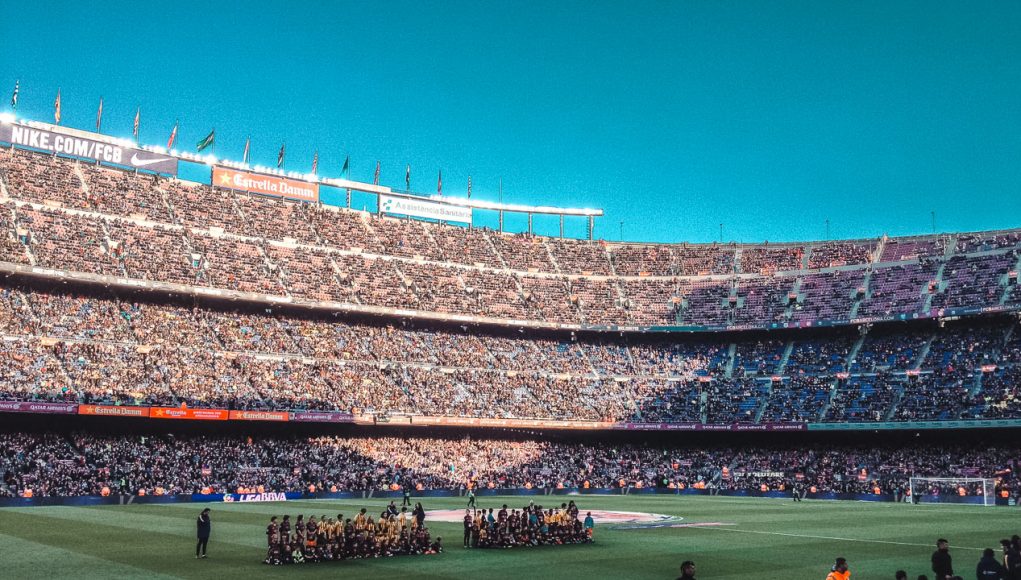 Lets be honest, the sheer act of traveling is a little bit of a hassle. I can never sit by the pool and just put my feet up for a few days but the unpredictable flight schedules, hotels and taxi troubles makes me understand the people who do. I was over in Rome and Bologna a couple of months ago and had to wait a day in Barcelona because of a cancelled flight. My Fuji was already smashed (as you will see by the dark marks in several of the pictures) so I thought Barcelona could serve as a perfect backdrop for its farewell. 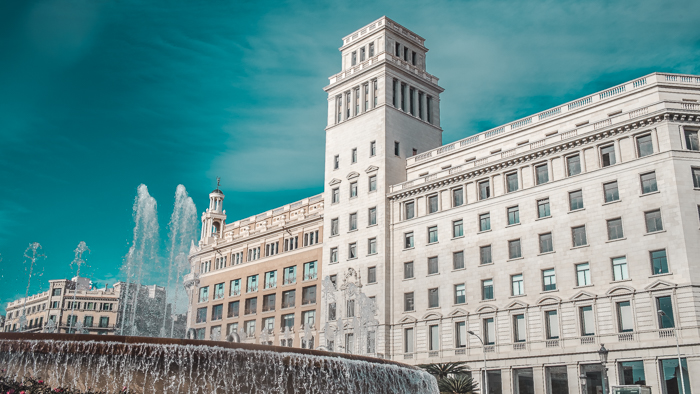 Many great painters and artists lived in Barcelona at some point in their lives and their influence is still evident throughout the city. Picasso and Miró have museums dedicated to their works while the Sagrada Família which was designed by Spanish architect Antoni Gaudí continues to generate a sense of awe. The Sagrada Familia has three grand façades: the Nativity façade to the East, the Passion façade to the West, and the Glory façade to the South which is yet to be completed. Taking a small break by the pond and listening to a cello playing musician allowed me to really think about where I wish to take this platform. Over the course of the next 6 months all will be revealed but I still find myself thinking back to that moment and whether the gothic architecture had a part to play in my inspiration. 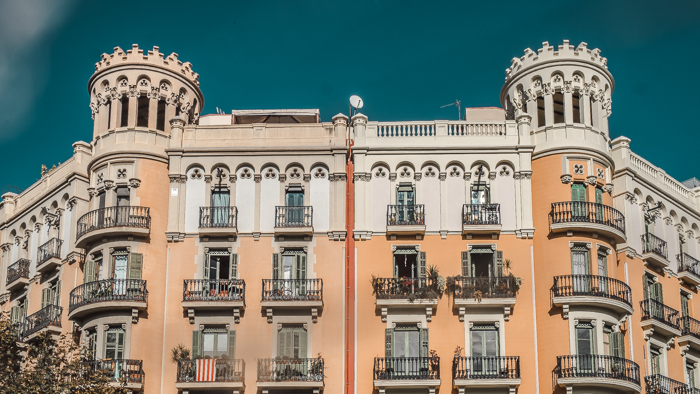 AIRBNB to the rescue 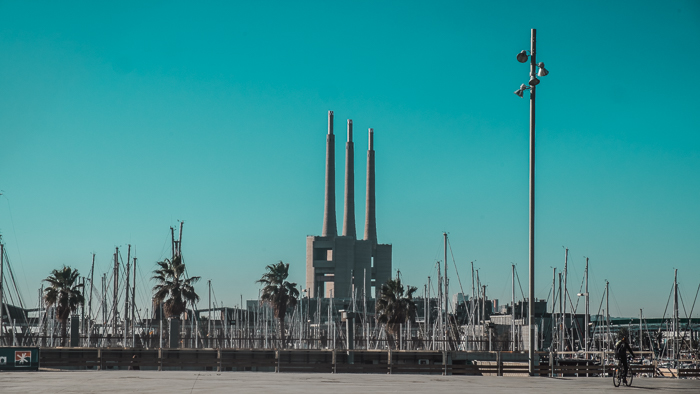 Once you’ve stayed in one nice hotel you’ve pretty much tried them all. The location might differ yet I always yearn for more. Airbnb allows me to really experience the city I’m staying in by linking up with a local and spending a few nights in their home.

While in Barcelona I stayed on a houseboat with a man called Mark who didn’t take life too seriously and invited me along to a small party with his pals. Riding around Barcelona, sea breeze hitting my face, I thought you really cannot put a price on experiences. There is a monetary cost involved, of course, but the value you gain from the experience cannot be underestimated. 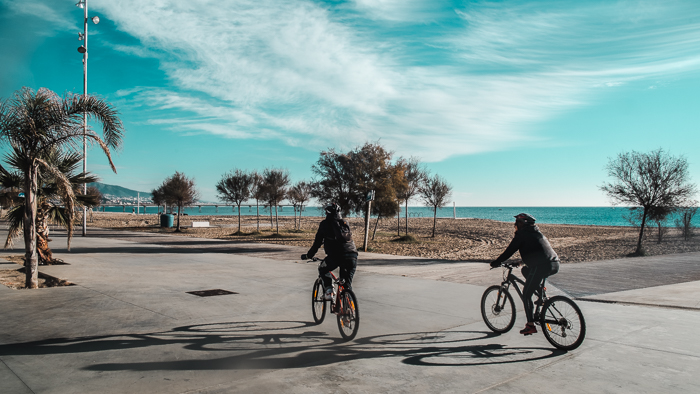 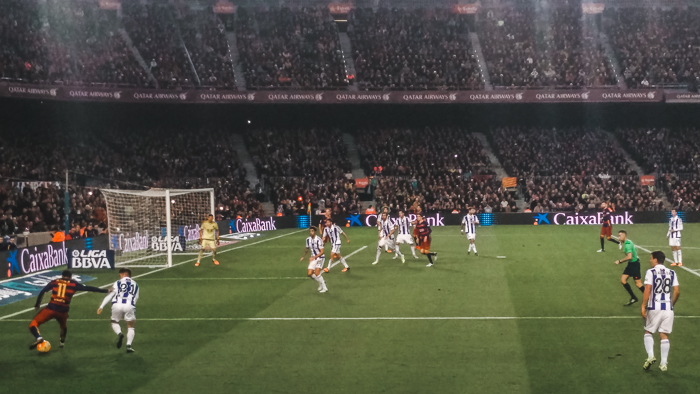 Its always been a dream of mine to see Lionel Messi in action. Although I support Chelsea FC it’s difficult not to admire the little magician and what he’s doing at FC Barcelona. The energy of the ground was pulsating as over 70,000 took the time out of their busy schedules to come together and create a one of a kind atmosphere.

They say football grounds are the modern day cathedrals and I’m inclined to agree. You come together to support a cause, sing songs and generally get delirious if your team scores a goal. By the 90 minute mark Suarez and Neymar both put one in the back of the next but Messi was nowhere to be seen. As I was contemplating leaving to beat the traffic Barcelona got a free kick in the 93rd minute. You can guess what happened next 🙂

If you enjoyed this post make sure to share it with your friends using the links below. If you wish to see my latest lookbook check out my Topman – Great Britain, Great Suits campaign or for more travel journals check out my trip to Bologna. 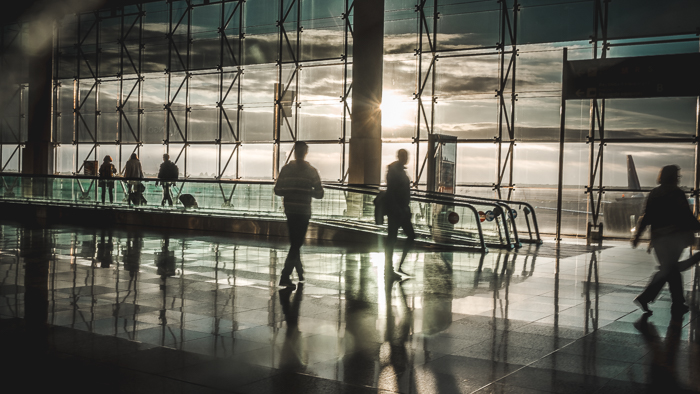