Following my Eastern European adventures I was invited to spend a few days in Berlin and seeing as I’ve never been to Germany before I thought this was a great opportunity to learn about the Deutsche culture. Berlin was also the first destination on my month-long European trip which gave me time to practice flying the new DJI drone and capturing places in a whole new way. Crazy to think that a decade ago these kinds of shots were left to professionals and now I can buy a £500 drone that follows you around like some sort of digital pet. The future is now and I’m loving every second of it. 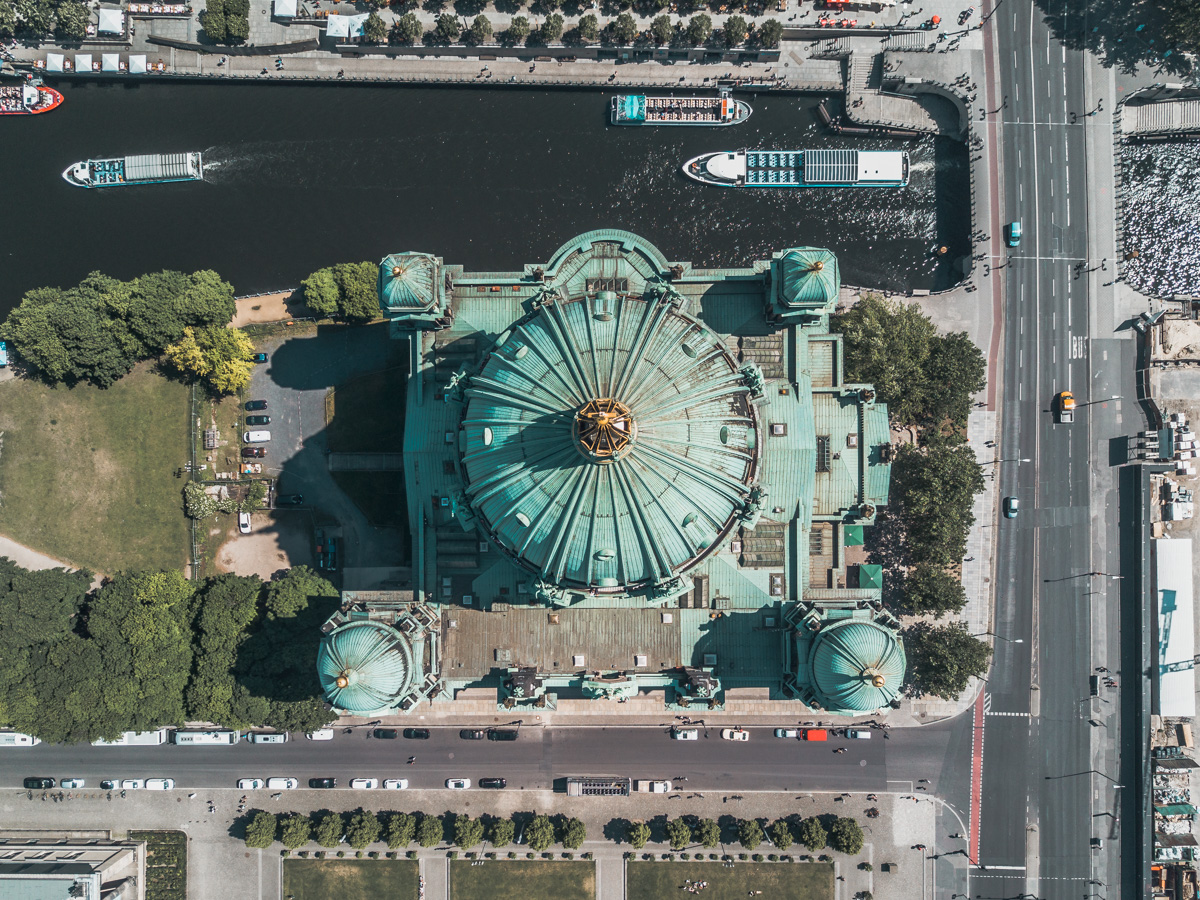 Berlin has something to offer all age groups so before you go crazy in one of its famous nightclubs I suggest spending a few hours in one of its equally famous museums. Make sure to visit Museumsinsel (literally Museum Island) that is home to a number of internationally significant museums such as the Altes Museum (Old Museum) which was completed on the orders of Karl Friedrich Schinkel in 1830 or the Neues Museum (New Museum) finished in 1859 according to plans by Friedrich August Stüler, a student of Schinkel. The Alte Nationalgalerie (Old National Gallery) hosts a collection of 19th-century art while the Bode Museum hosts sculpture collections and late Antique and Byzantine art. There’s something here for everyone so if you’re strapped for time make sure to do your research beforehand otherwise buy a museum pass and enjoy them at your own pace. 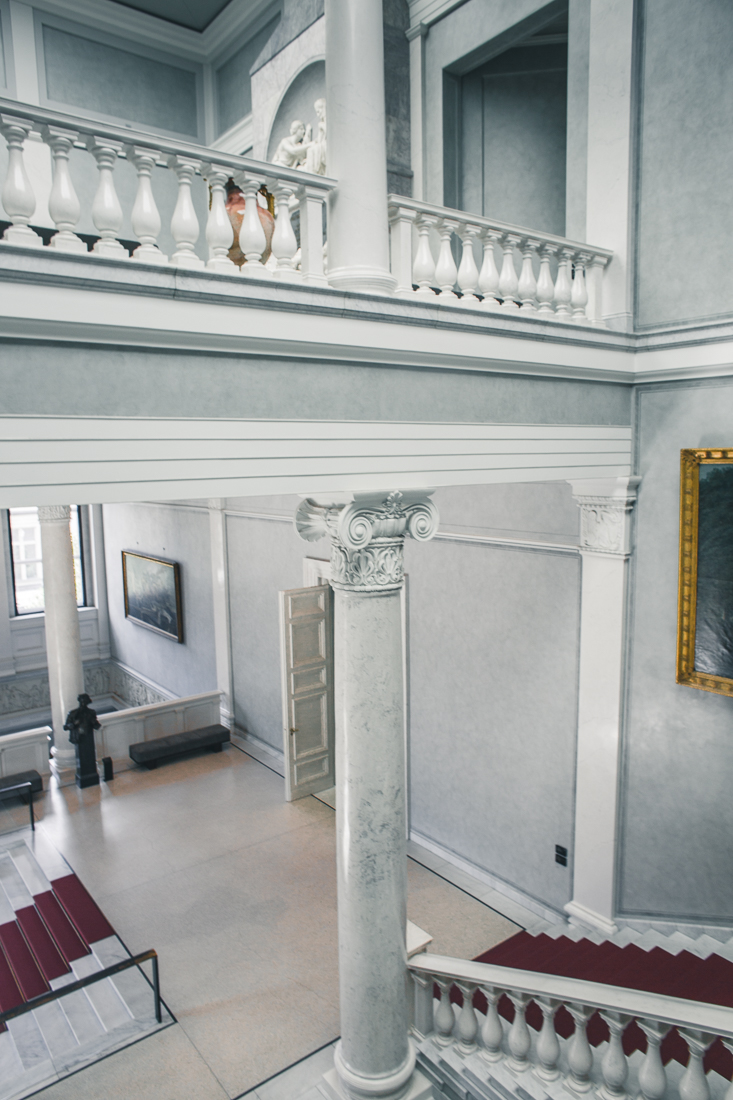 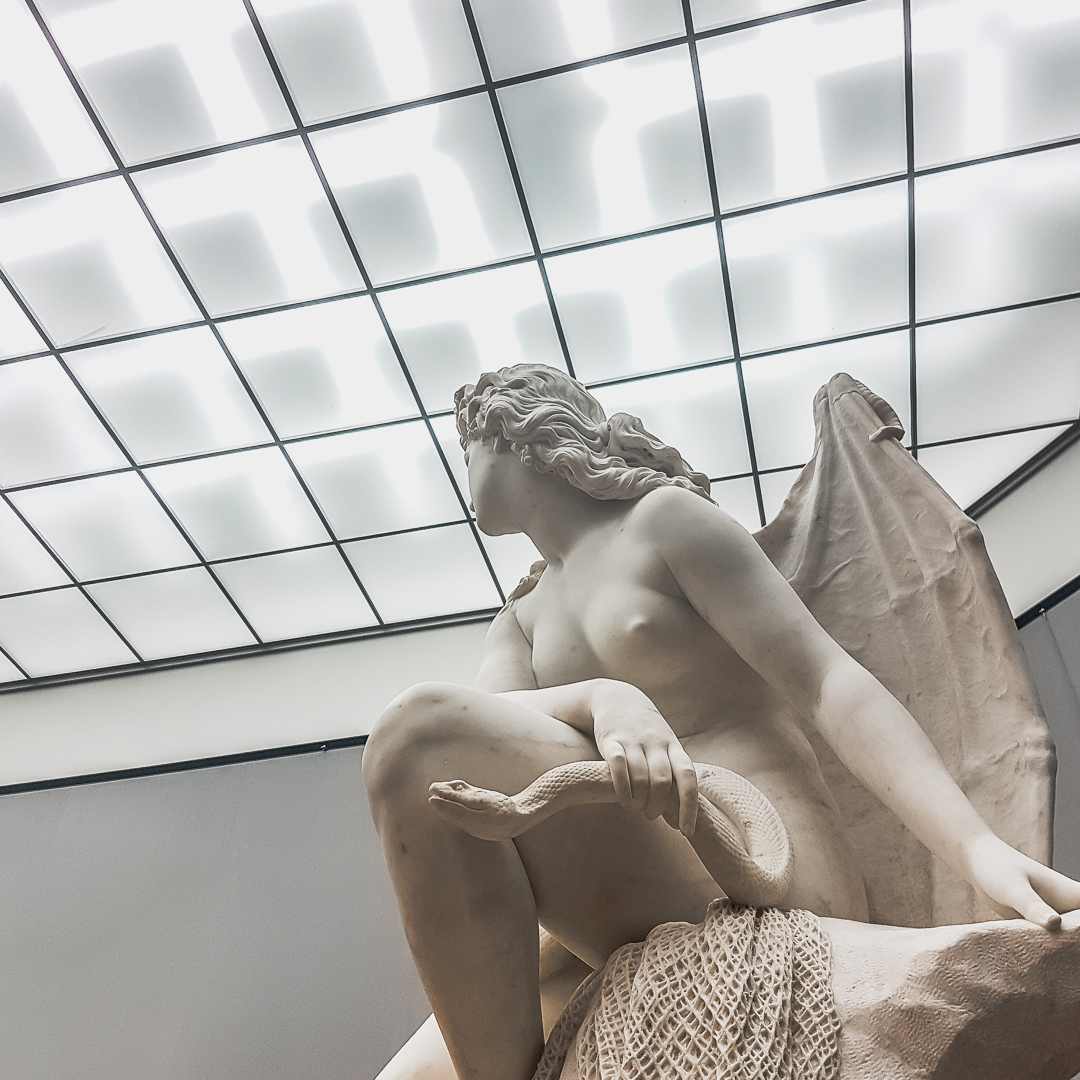 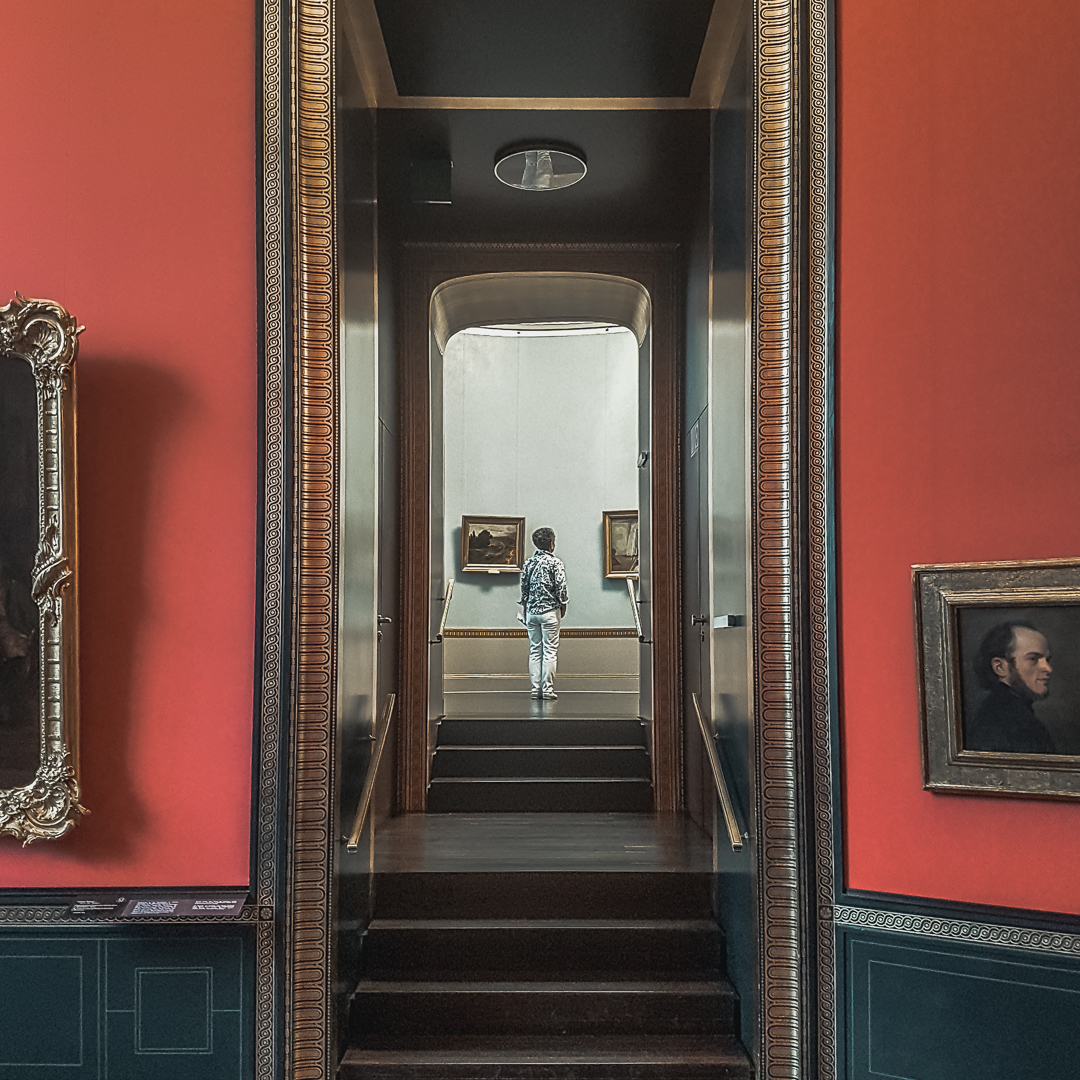 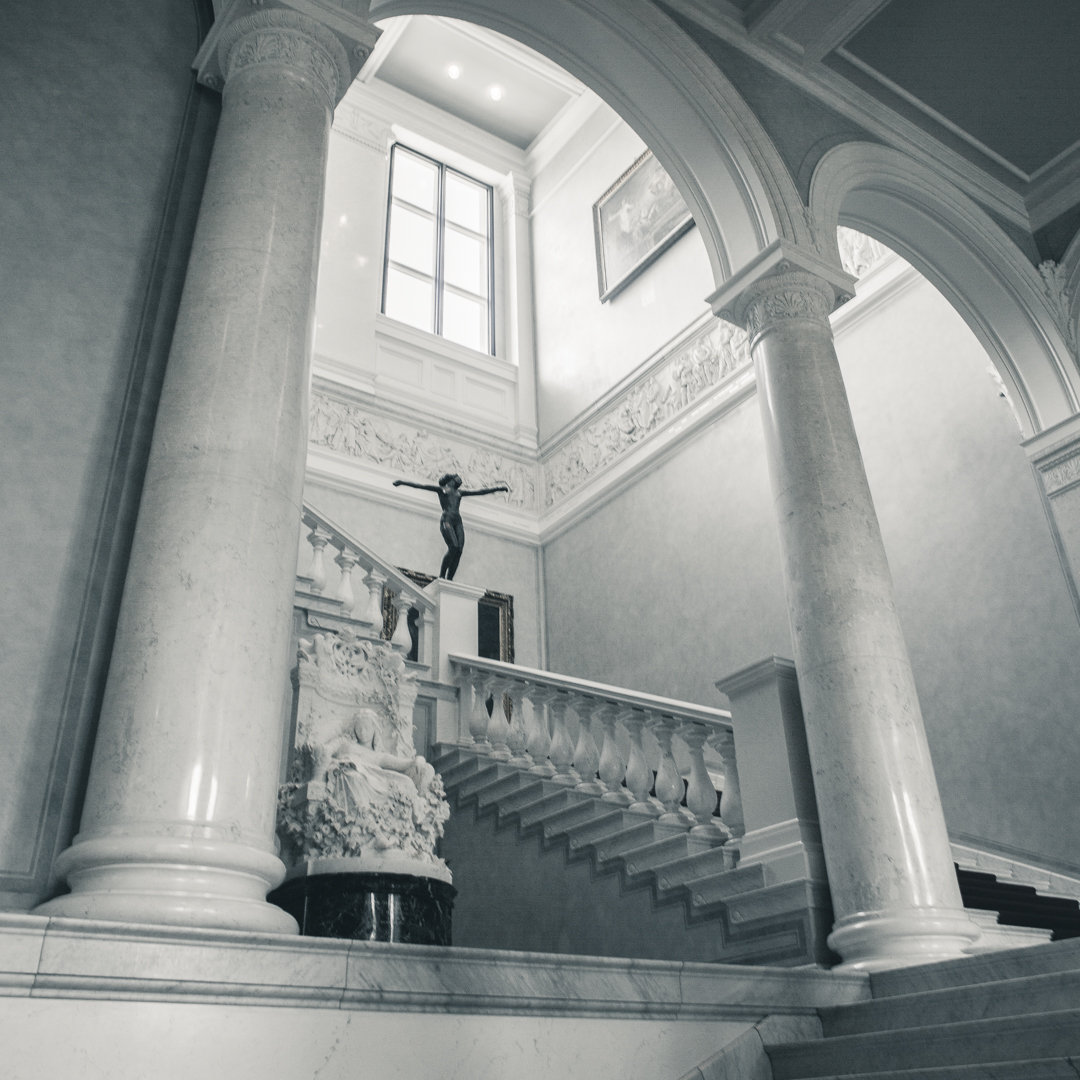 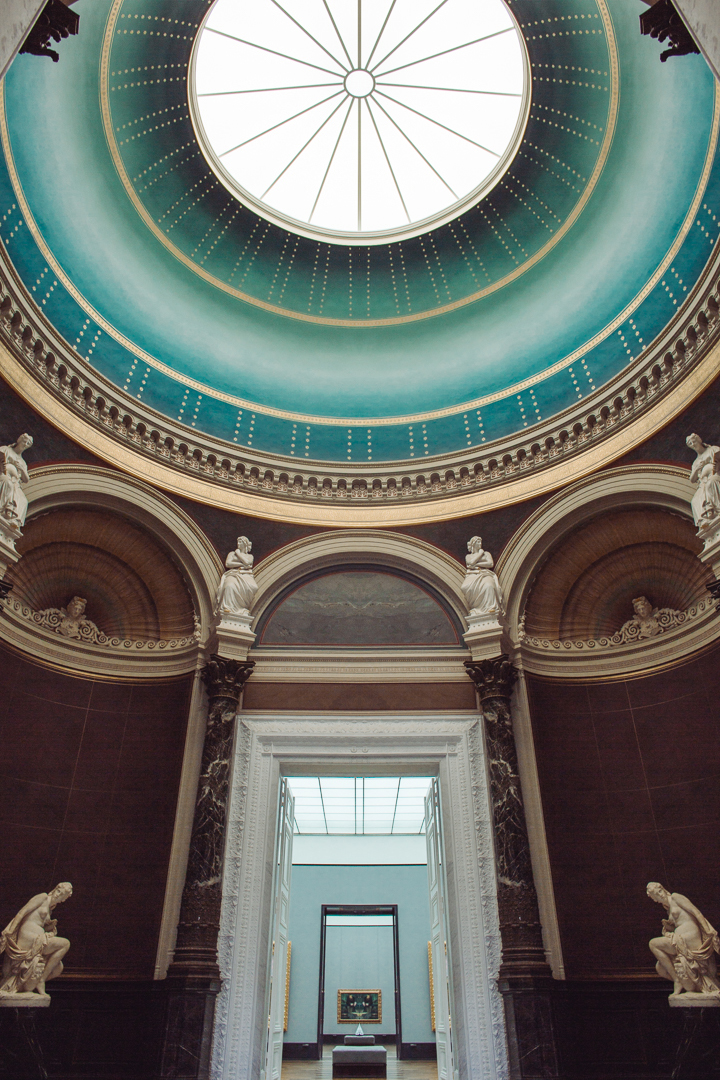 Do you ever scroll through Instagram and find an account that blows you away? I got the same feeling when I saw the works of Karl Friedrich Schinkel displayed at the Alte Nationalgalerie. From a distance you would not be able to tell the difference between his paintings and a photograph. Each brush stroke is so meticulous and necessary that it makes you wonder how people like that see the world. On top of his paintings Karl Friedrich Schinkel was also a stage builder, city planner and architect which says to me that he had an incessant wish to create his own reality using his imagination. To this day his most famous buildings can be found in and around Berlin including the Altes Museum which is a UNESCO World Heritage Site. 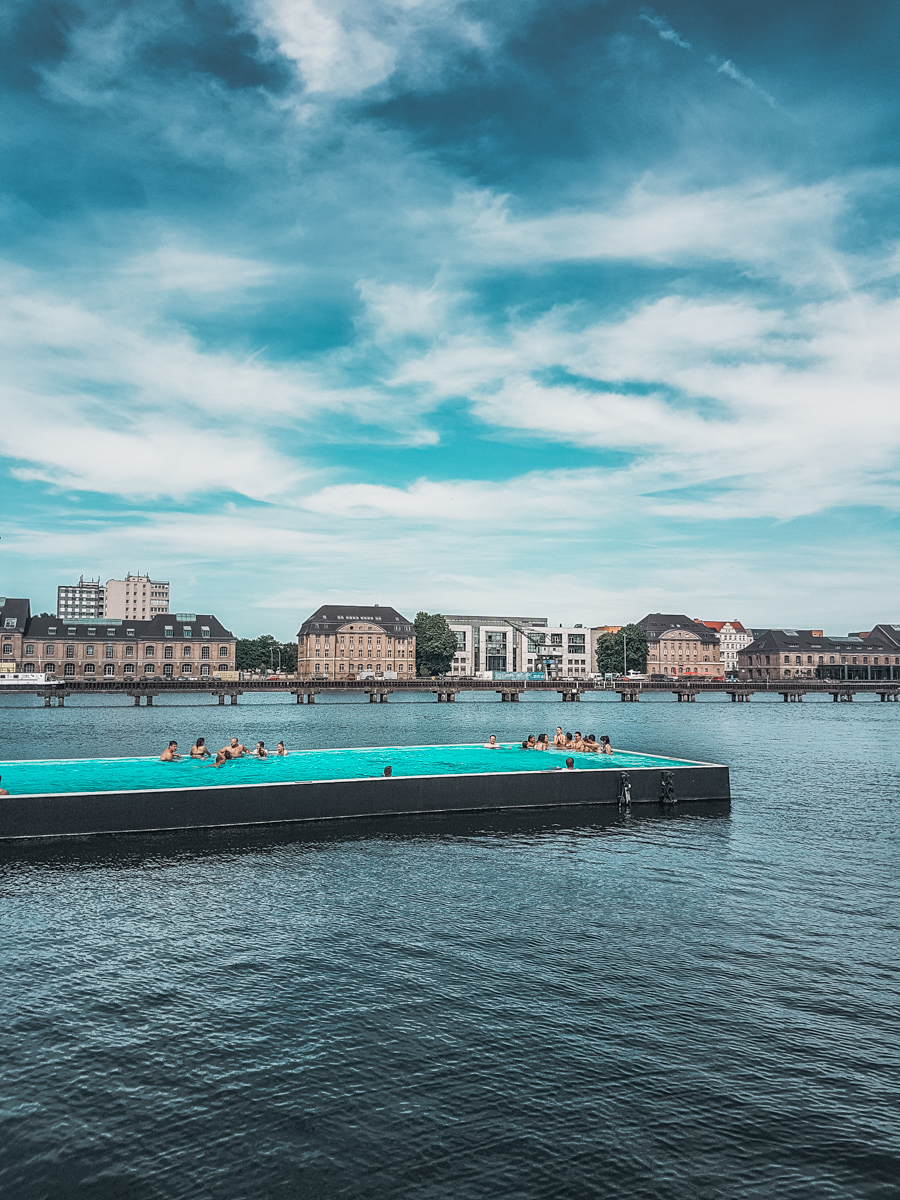 Older people know what it’s like to be young, but we don’t know what it’s like to be old. There is a certain generational overlap we all go through but thinking that we have to live like our parents / grandparents (or comparing ourselves to them) is redundant. Millennials have figured out that freedom of choice (partner, location, job etc.) is out there, you just have to find the time and determination to get what you want.

It’s been a year since the UK voted to leave the EU. While everyone was busy being outraged the younger generation with transferrable skills moved to Berlin and achieved unprecedented growth. The rat race doesn’t seem to exist, rent is reasonable and there is plenty to spend your money on without damaging your bank balance. If you’re under 30 with no kids or a mortgage I honestly don’t see why you wouldn’t take the risk and move to a European city this year. 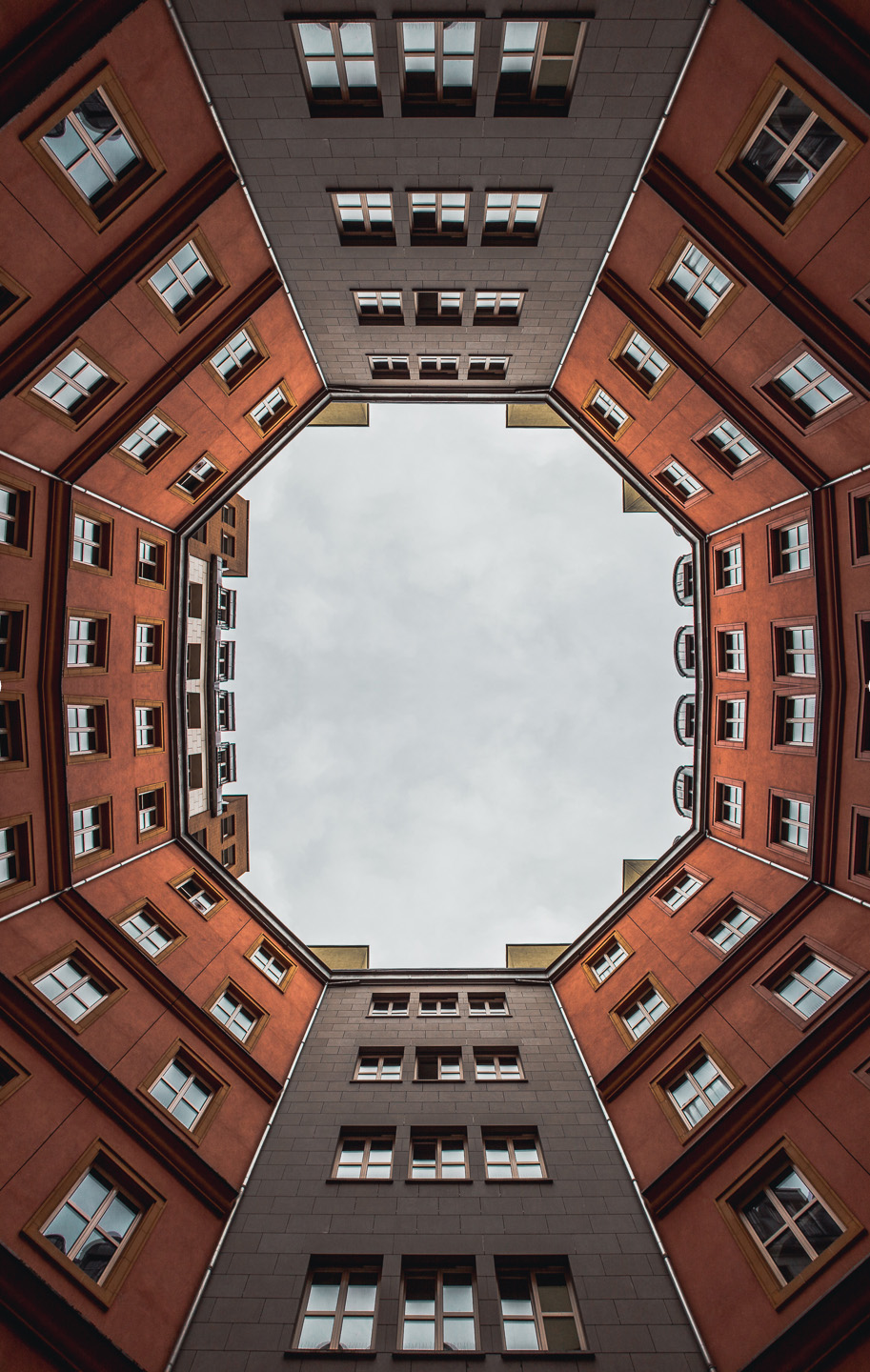 From a personal experience I liked Berlin but I didn’t fall in love with it. I enjoyed its laid back nature, focus on youth, amazing street art and of course the people but for some reason it didn’t feel like a capital. It didn’t have a ‘personality’ so to speak but maybe that’s what makes Berlin so unique. It doesn’t steer you in any particular direction. There are millions of interesting things to do and it’s up to you to shape your own adventure.

Thanks for taking the time to read my latest article. If you wish to support my work please give it a share using the links below or just follow my social channels 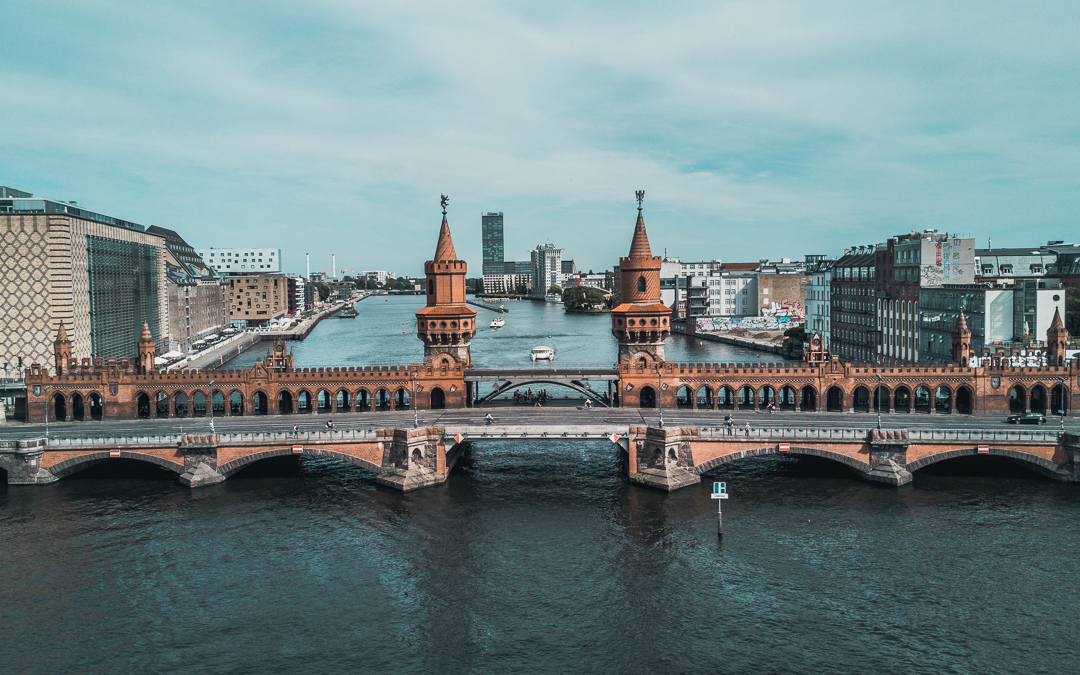