Over the last year my totally normal obsession with architecture has really blossomed and to feed this beast I decided to spend a few days in Rome and Barcelona to study how different cultures can influence the look and feel of a city. During my time there I did some spring cleaning and found a number of pictures from my Camden days that I wish to share with you guys:

Listen While You Read 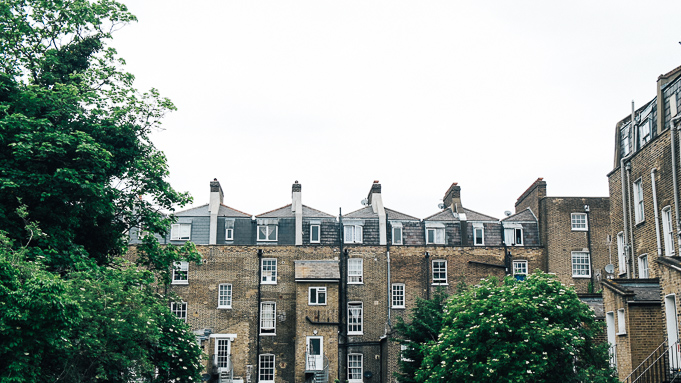 The buildings in Camden Town are a varied mixture of styles that take you back to historic time periods – most of them are Victorian but there are a number of early Georgian townhouses that tower above as you walk. Brown brick exteriors are contrasted perfectly by the rich vegetation that takes on colours of the season. 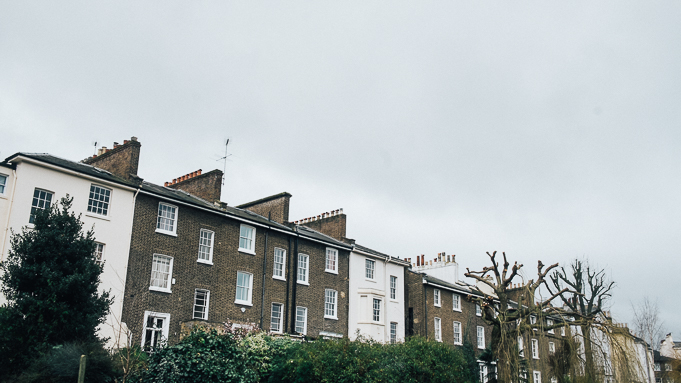 Greens appear during spring and summer months while red and orange leaves litter the pavements in the lead up to winter completely transforming the area and making it feel alive and in the process of constant motion.

Although the perfectly symmetrical Georgian buildings dominate the view Camden still has a few architectural surprises up it’s sleeve. 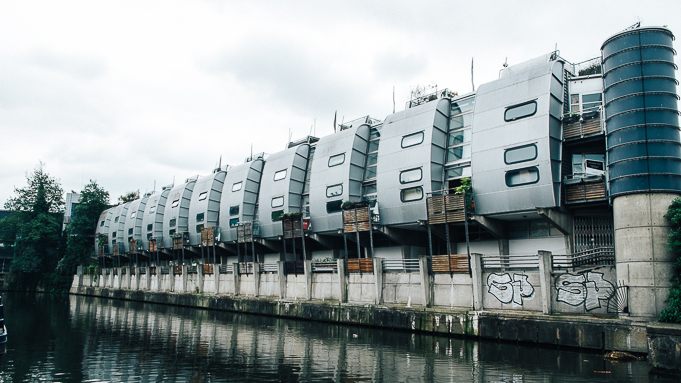 Situated on the site of the Aerated Bread Company (ABC) bakery is a Sainsbury’s store that was designed by Nicholas Grimshaw (who is also responsible for the design of Waterloo’s one-time Eurostar terminal).

If you take a stroll down Regent’s Canal the back of the building www.healthsupportyou.com/cialis-tadalafil/ looks nothing like a supermarket as it comprises of a terrace of eleven very unique houses which consist of a blank facade of profiled metal cladding and steel girders which hold up the giant overarching roof.

This design was praised in the Guardian at the time as the “most extraordinary piece of take-no-prisoners architecture since the Lloyd’s building.”

Camden Town is also home to some Egyptian Revival architecture and can be seen as you come out of the Mornington Crescent underground station. The Carreras Cigarette Factory (bottom right above) was erected in 1926-28 by architects M.E and O.H Collins and A.G Porri.

The building originally included a solar disc to the Sun-god Ra, two gigantic effigies of black cats flanking the entrance and colourful painted details. When the factory was converted into offices in 1961 the Egyptian detailing was lost, but it was restored during a renovation in the late 1990s and replicas of the cats were placed outside the entrance. 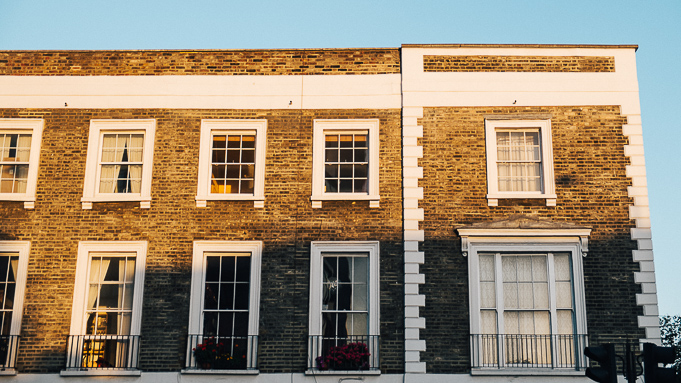 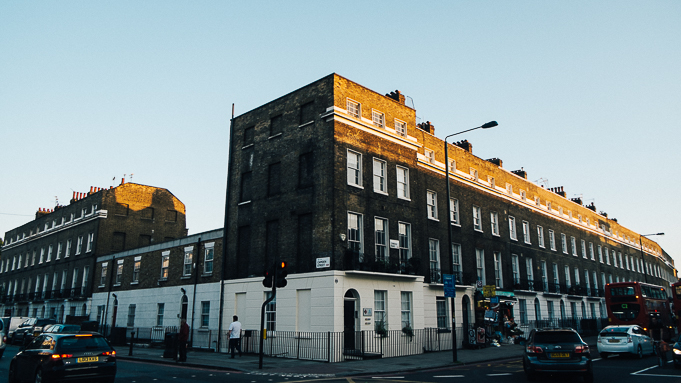 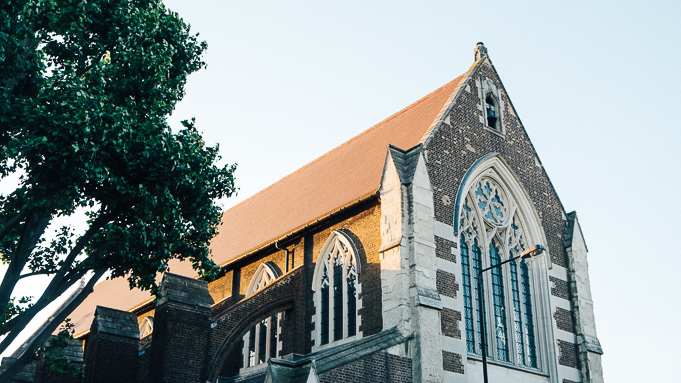 Make sure to check out the other parts in my ‘Ode to Camden Lock’ series such as my latest Camden Street Style and Street Art collections. You can also use the links below to stay up to date with Style Division: