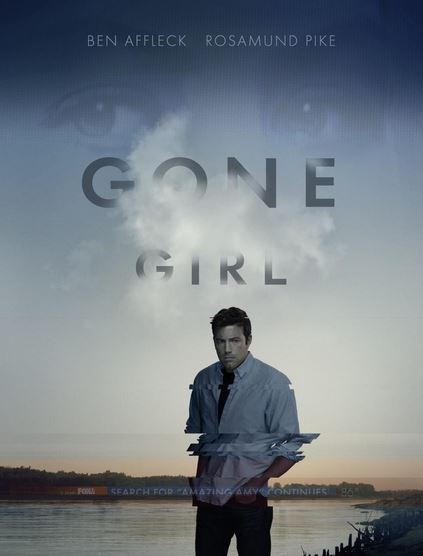 Early this morning I was invited to attend an early press screening of David Fincher’s ‘Gone Girl’ at the Ham Yard Hotel in Soho. Most people have a cup of coffee in order to wake them up for the day ahead, I on the other hand had my most anticipated movie of 2014 and could hardly contain my excitement. I have been a Fincher fan for a good decade now but I was still taken by the films dark undertones. 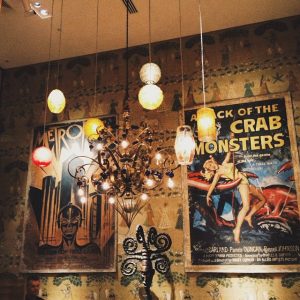 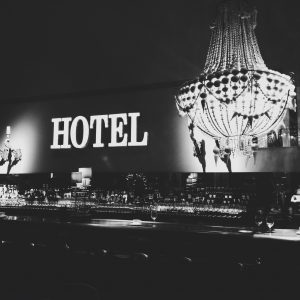 For those of you not familiar with David’s work he’s the man responsible for gems such as Fight Club, Se7en, Panic Room, The Game, Curious Case of Benjamin Button and most recently the Girl With a Dragon Tattoo remake. He’s known for producing tense and atmospheric thrillers steeped in suspense and I’m happy to say Gone Girl scored highly on all counts.

The story starts out simply enough, Amy Dunne (played by Rosamund Pike) goes missing and the entire incident as well as her marriage to Nick (played by Ben Affleck) is publicly scrutinised by the media. As the film develops the public (and myself included) wonders if he is innocent but trust me, you cannot second-guess this film. As someone who did not read the book I went into the screening room completely blind but with raised expectations and boy did the film deliver, it probably helped that Gillian Flynn (original writer of the book) wrote the screenplay so I was fairly confident nothing major was glossed over.

A special mention should be given to the meticulously created soundtrack from the usual suspects of Trent Reznor and Atticus Ross who have collaborated in the past on David Fincher’s ‘Girl with a Dragon Tattoo’ and ‘The Social Network’. The haunting soundtrack works perfectly to set the scene, never feeling overwhelming or unnecessary in it’s execution whilst leading you steadily into the films dark climax. The soundtrack is reminiscent to the music composed by Robin Guthrie & Harold Budd for the film ‘Mysterious Skin’ where haunting melodies pierce the film in a slightly more despairing fashion.

Gone Girl is brilliantly complex, it’s full of plot twists that reveal new things about it’s characters that make you rethink the entire story from a new perspective. It’s brief dark comedic elements blend perfectly with the dark undertones of Gillian Flynn’s story. The film is precipitated with David Fincher’s unique directing style and without revealing too much of the story it plays with your perceptions of it’s main characters and plot points. If you’re expecting non-stop thrills this film isn’t for you but if you’re in a mood for a subtly paced and wonderfully compelling crime drama you’ve come to the perfect place. 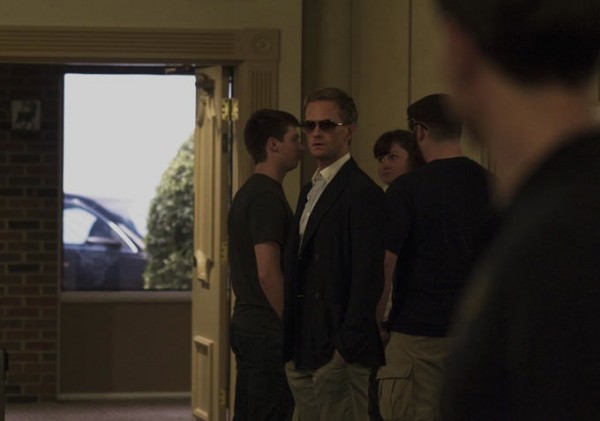 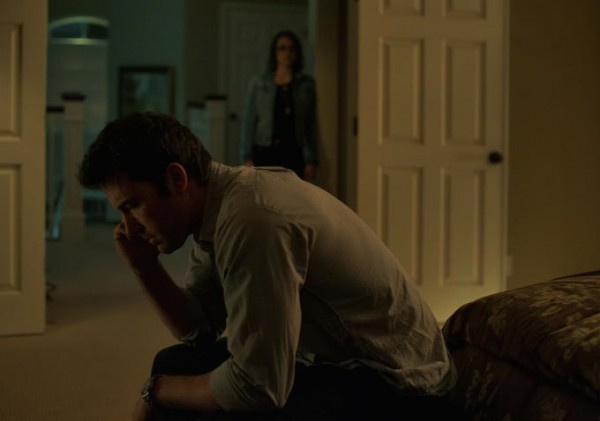 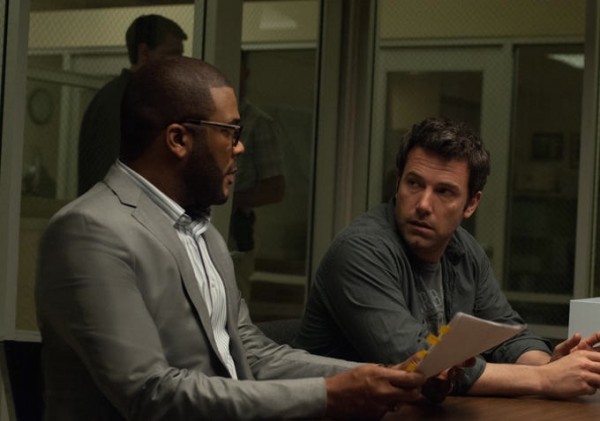 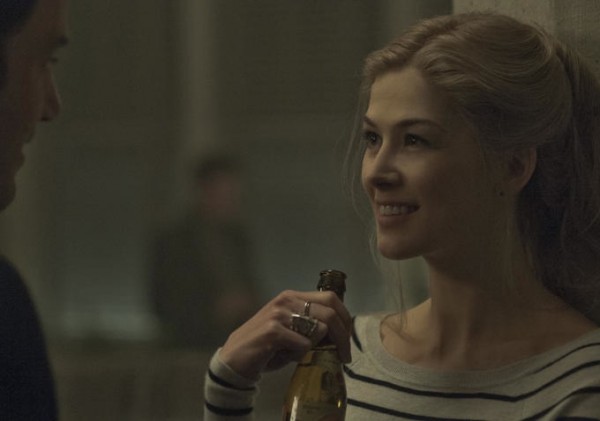 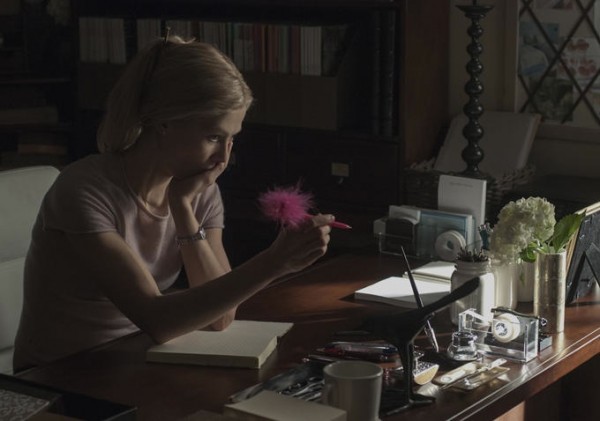 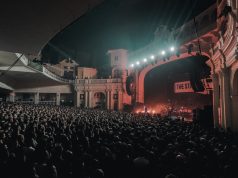 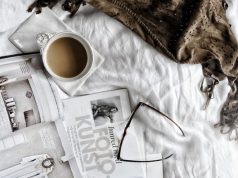 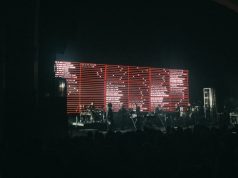