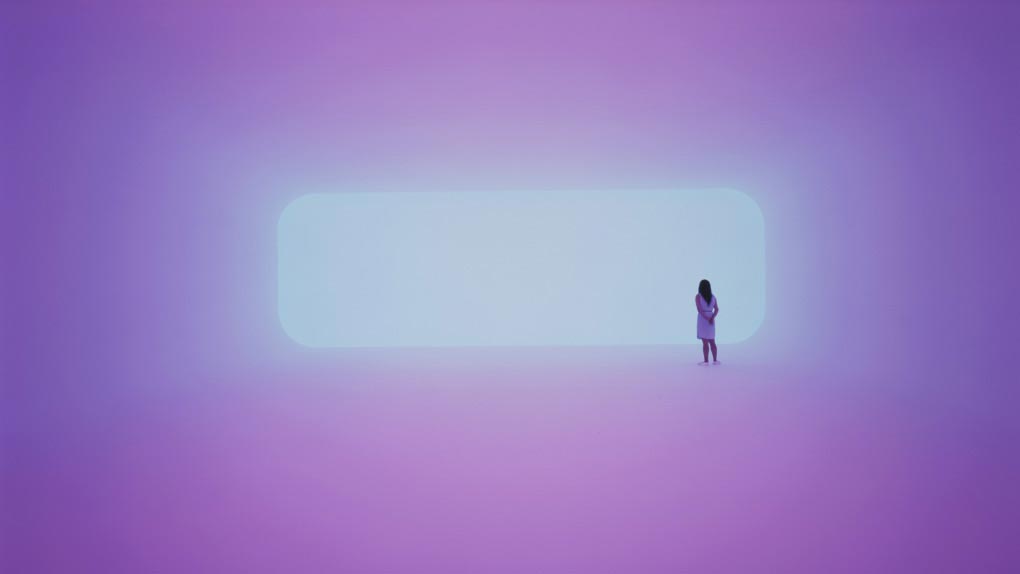 Now that the hype and memefest that surrounded the video for ‘Hotline Bling’ has died down I can speak honestly about this track without getting involved in pointless verbal arguments about Drake and your personal dislike of him. 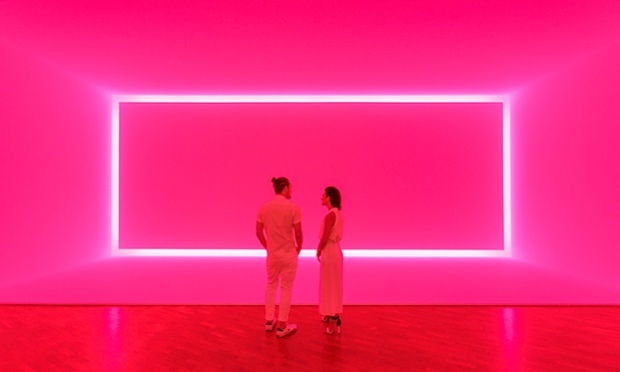 Drake is one of the hardest working people in the music industry and tracks such as ‘Lust for Life‘ which are modern rap classics rarely get a mention. His recent diss tracks such as ‘Charged Up’ and ‘Back to Back’ showed that Drake pays attention to details and takes pieces of art that he appreciates and merges it with his own music.

Producer Mark Ronson recently talked about this on his Ted Talk where he showcased how sampling transformed music and that no original work was being produced anymore, everything was a remix of a remix of a remix. Not that there’s anything wrong with that.

The inspiration for the music video for example came from an American artist by the name of James Turrell. James has worked directly with light and space to create artworks that have “no object, no image, and no focus”. Like most great pieces of art they tend to evoke an emotion and these pieces have certainly struck a chord with me.

Although it’s unclear whether Drake and Turrell actually collaborated on the “Hotline Bling” music video, or if Turrell had any involvement at all but it’s evident Drake studied Turrell’s work. In fact, some of the shots in the music video are very clearly inspired by the artist’s work. 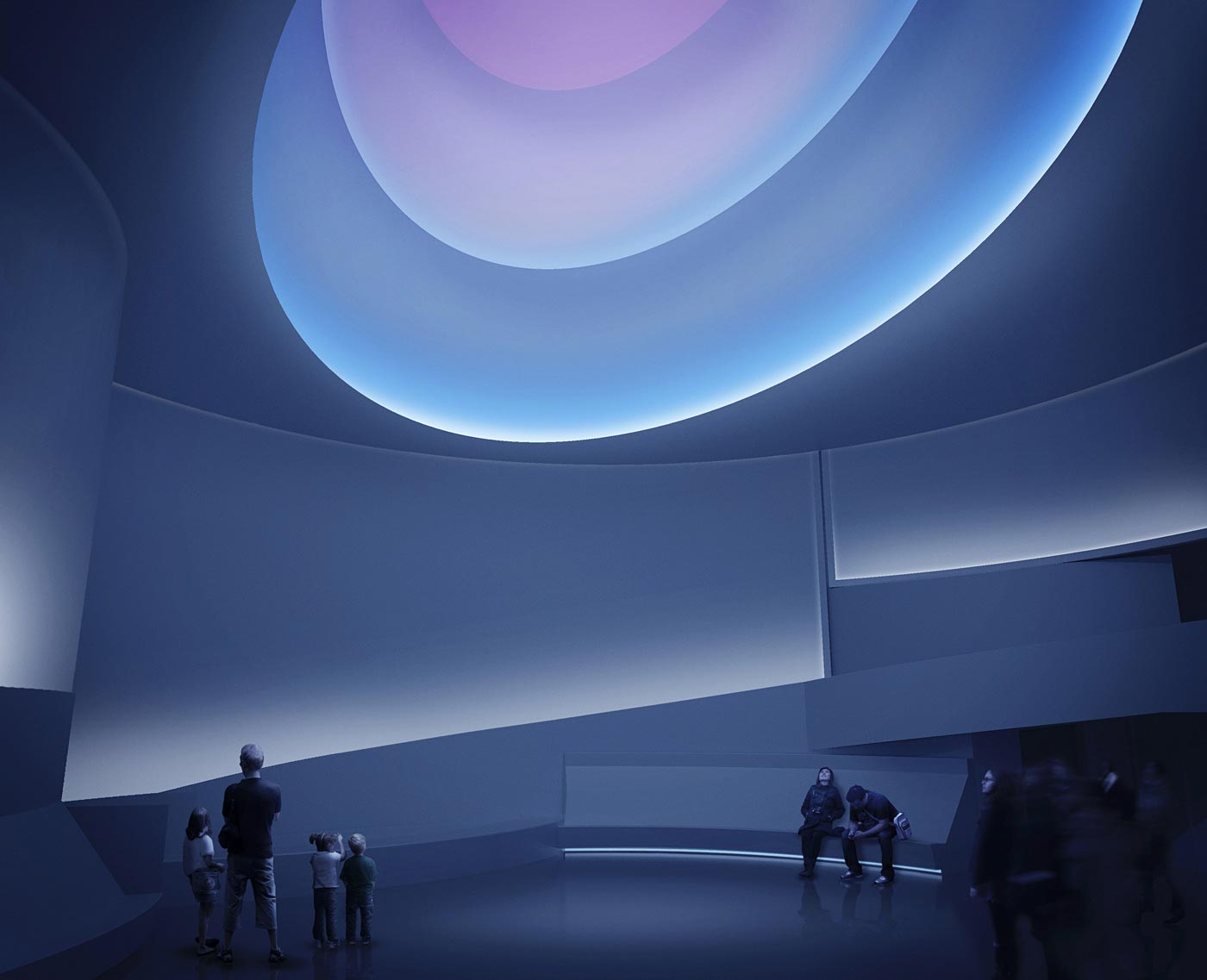 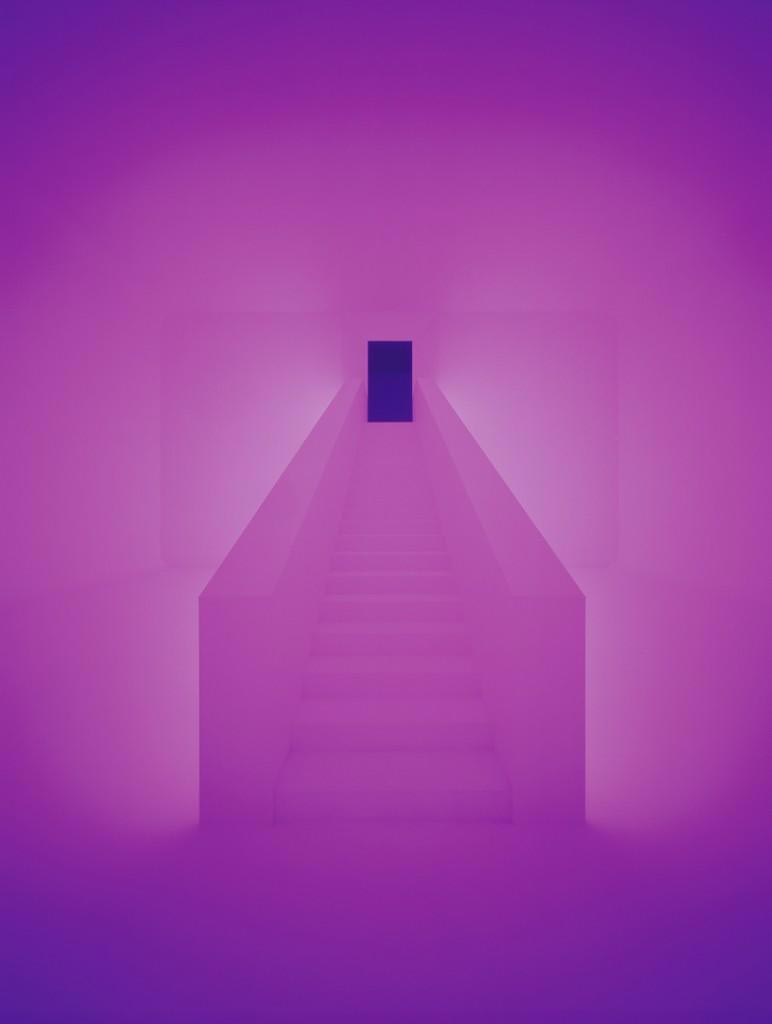 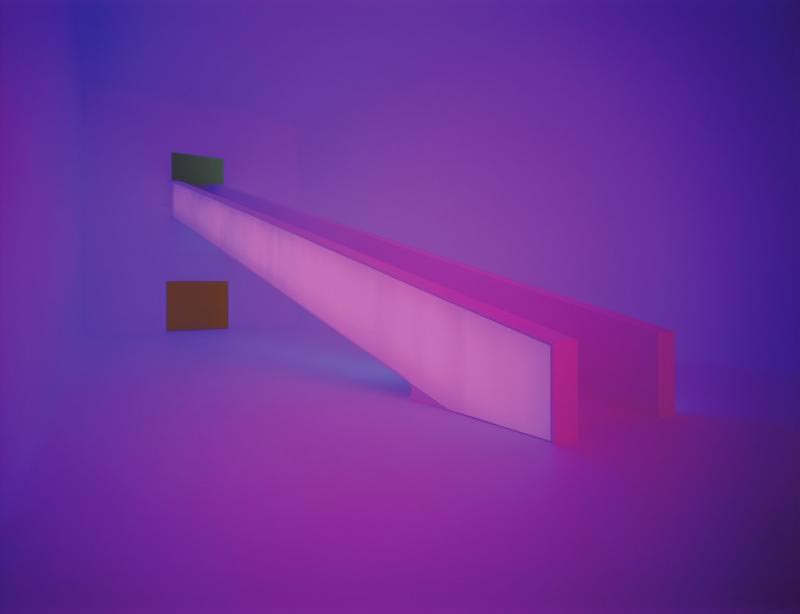 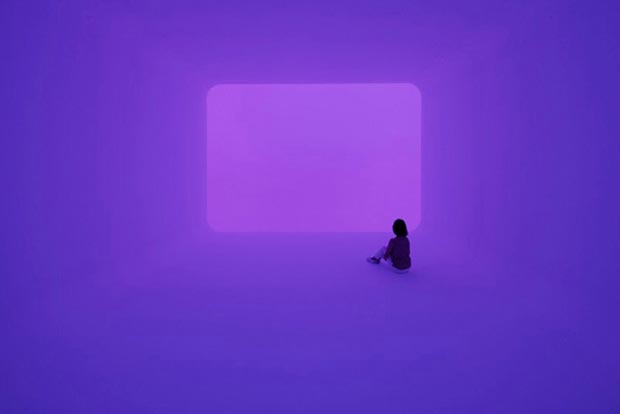 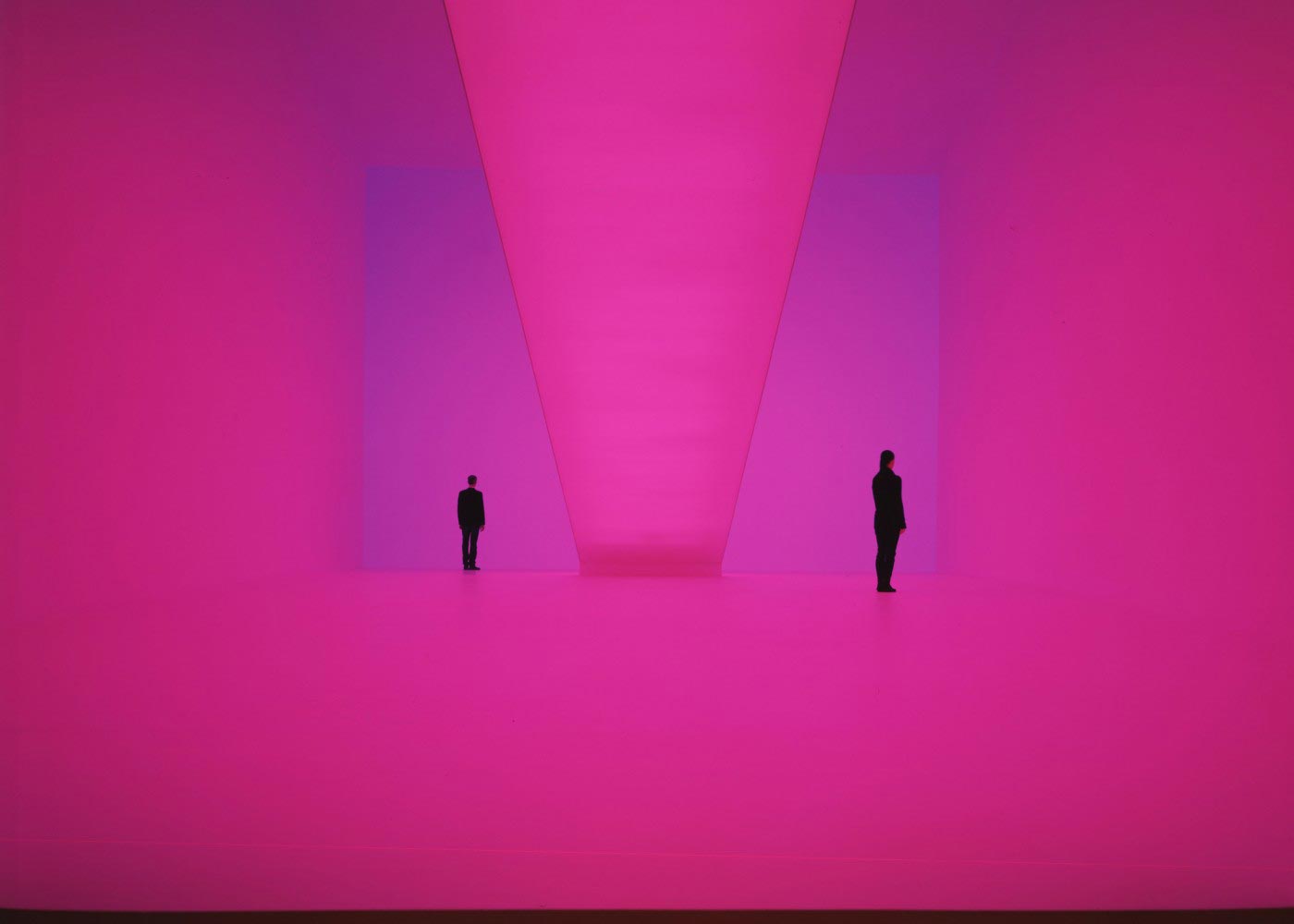 I have been obsessing over this song probably more than I care to admit and even managed to spot a sample from an Orson Welles classic ‘Touch of Evil in the beat. If you’re interested in hearing more this dude breaks down how the song was produced and recreates it with the original samples or you can just check out the original below: