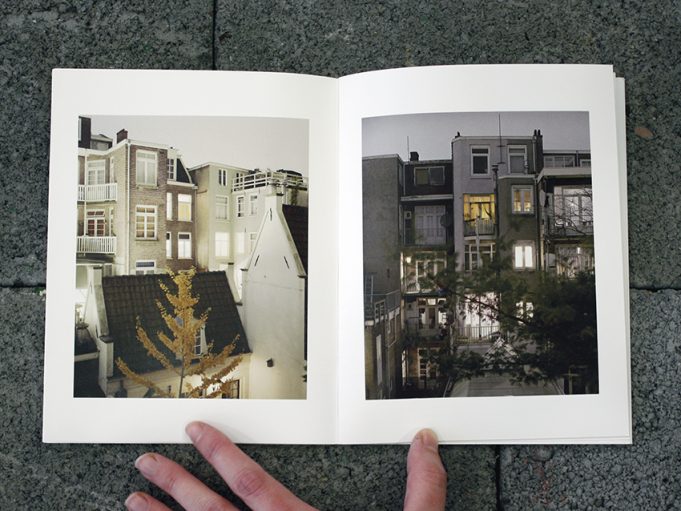 In 1982 Jordi Huisman was born in Almere, The Netherlands. He studied towards a BSc in engineering and attended the KABK art academy in The Hague to study photography. He is currently living in Amsterdam and has been working as a freelance photographer since 2005.

His work ‘Rear Window’ is all about the view from the rear of residential buildings and it really exhibits the ways in which people influence their surroundings. In Jordis’ own words “When a new building block is designed and built as a single structure and concept it acquires a uniformity and alignment; in older cities a much more fragmented and spontaneous architecture emerges. This architectural informality is in direct contrast with the façade of a building, which is much more aware of its appearance”.

The ‘Rear Window’ series focuses on the rear of buildings in European capitals. While one balcony becomes home to a large satellite dish, the neighbouring balcony becomes storage space; a small tree once planted in the courtyard has grown into a massive obstacle. It also feels a little voyeuristic: to expose the small details in the houses and lives of their residents which were never meant to be outwardly visible.

I really enjoyed the ‘Rear Window’ series and the visuals shown in Jordi Huismans’ photographs. The line about ‘architectural informality’ and it’s contrast to the front of the building is something that really resonated with me and something I’ll definitely try and capture in some of my future photographs (some of which you can see on my Instagram and VSCO pages). 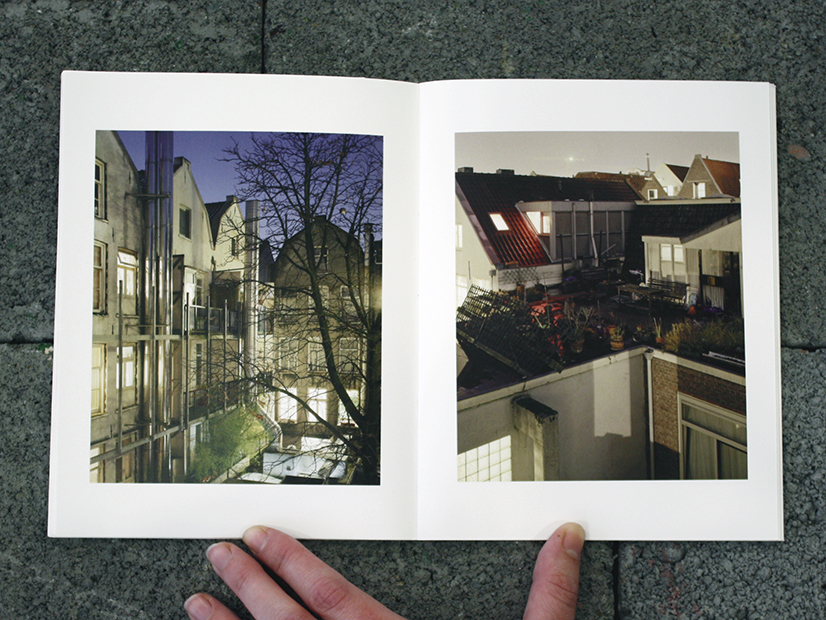 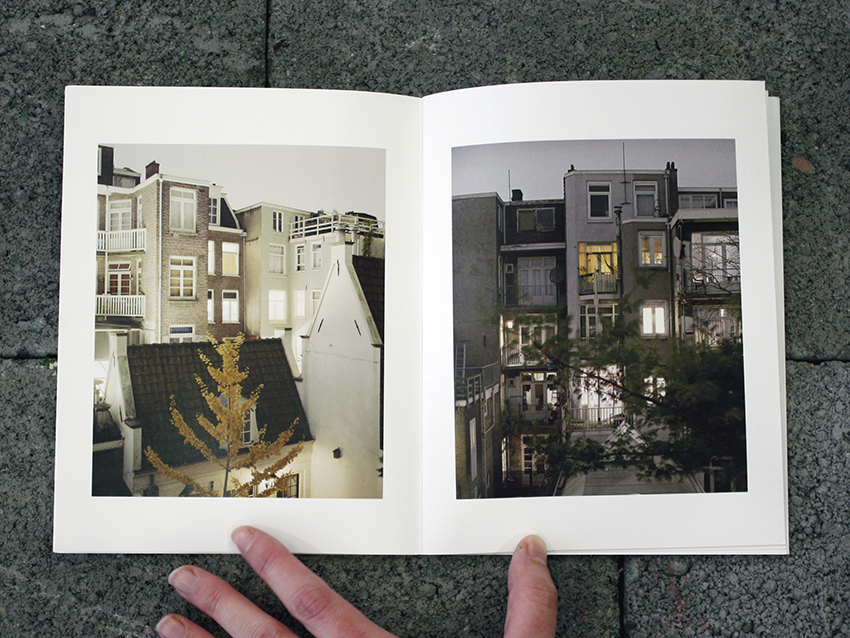 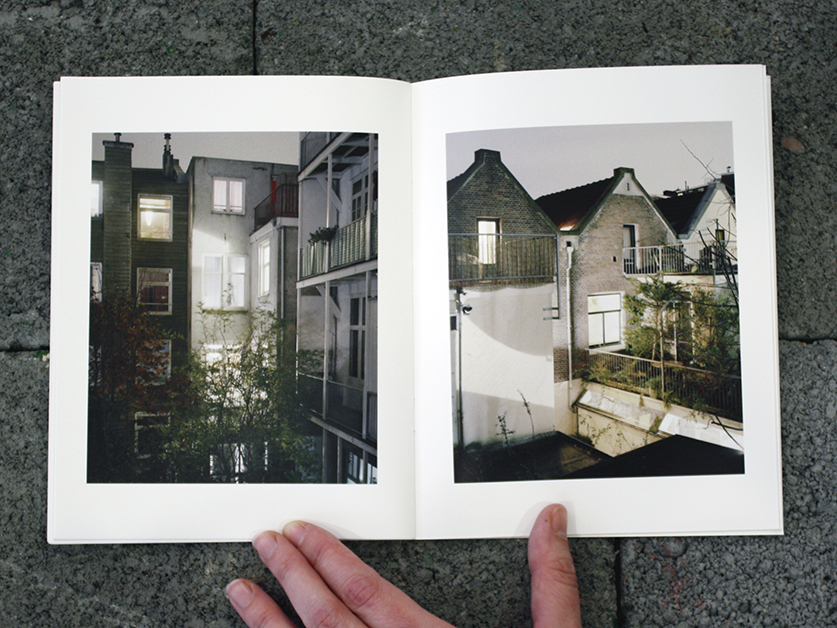 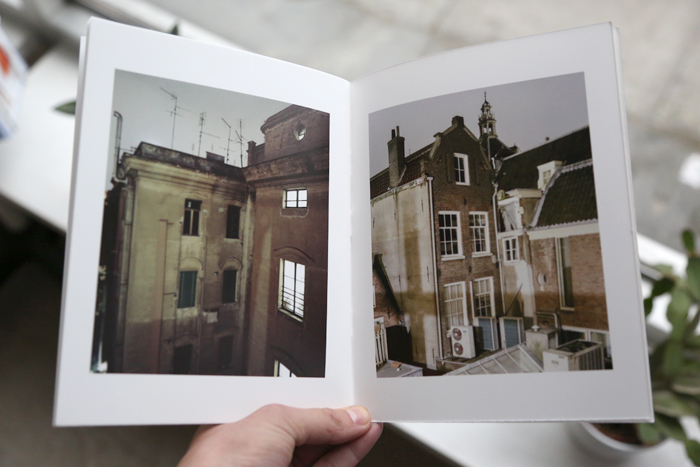