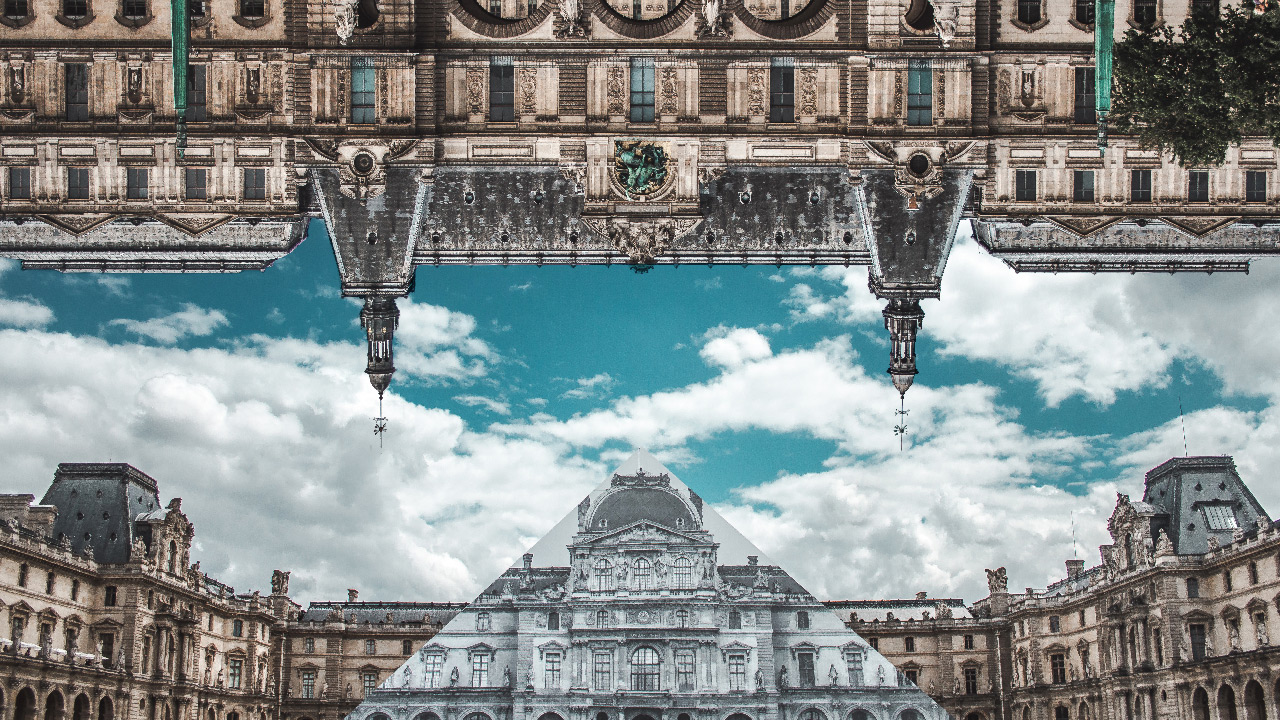 In the mid 19th century, Paris was suffocating in the cramped network of its ancient streets. Until then, the city had expanded by developing its outer districts without any careful consideration. It fell to Georges-Eugène Haussmann, who was appointed Prefect of the Seine by Emperor Napoléon III to implement an overall plan to rejuvenate the French capital. In 1860, areas on the periphery were annexed, making Paris a city of 20 districts instead of 12. Swiftly put into action, this vast urban redevelopment plan entailed the demolition of many buildings, and changed the face of the city we see today. 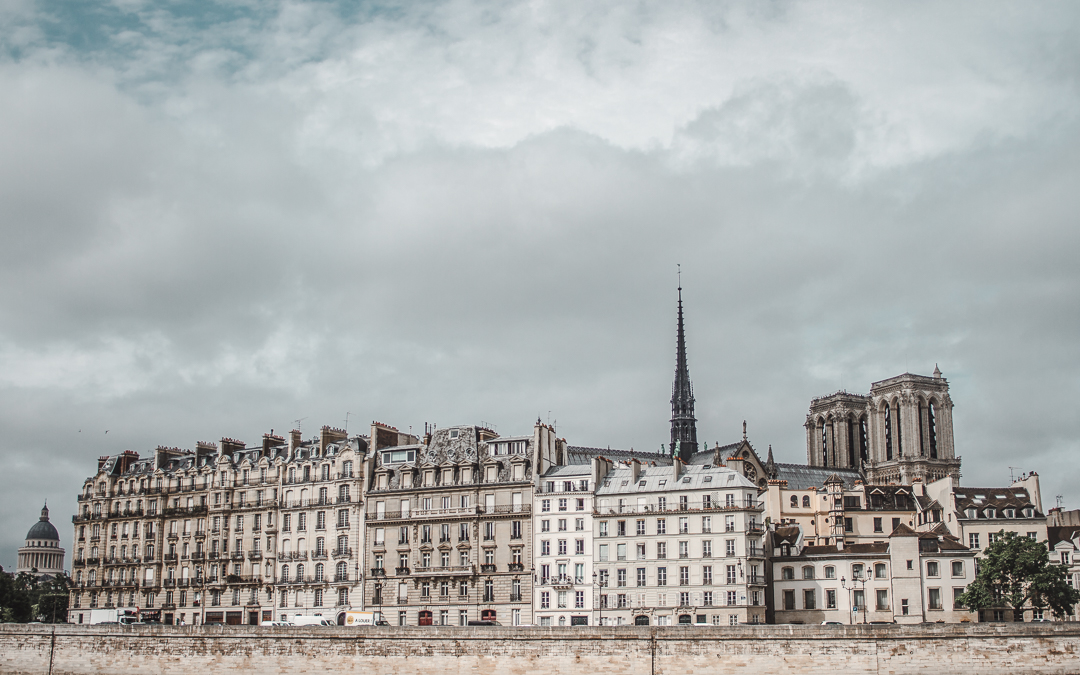 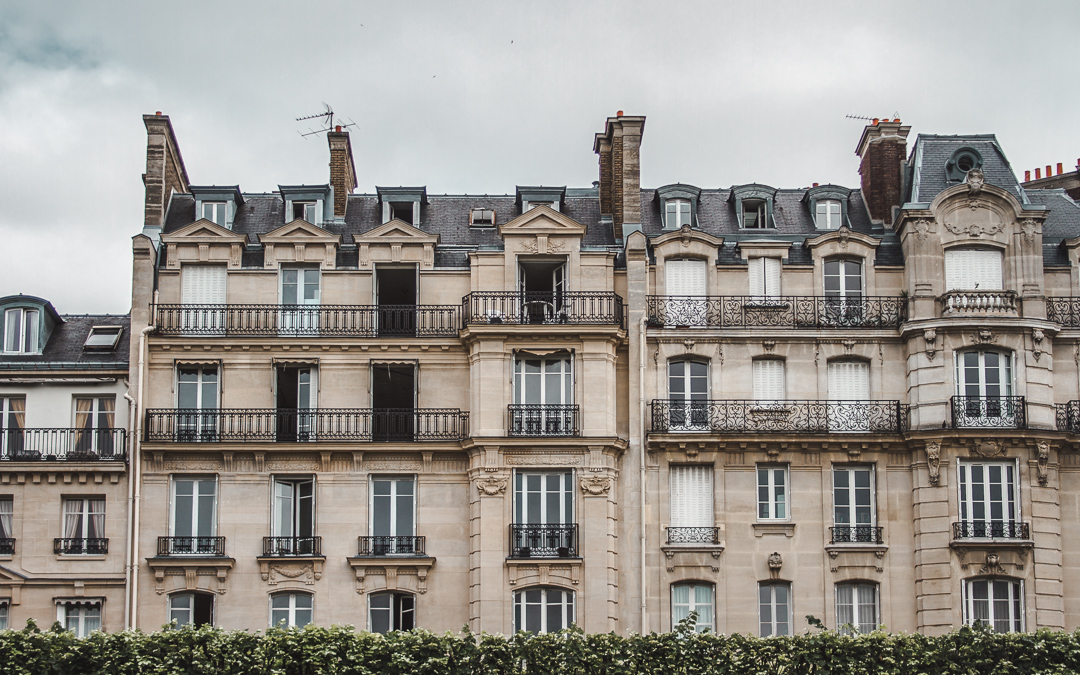 The new, broad avenues crossing the city were lined with buildings that had to comply with certain regulations regarding their construction (use of stone, discreet decoration, alignment) ensuring the visual unity of the city. Intended as a response to the needs of a changing society, the new public buildings created monumental vistas, giving the illusion of stage set, complete with landscaping and green spaces. Admired for its harmonious aspect and the speed with which it was completed, Haussmann’s Paris subsequently became an international model of urban planning. (SOURCE)

In the 19th century, the development of archeological research and research expeditions brought a new body of historical knowledge to the attention of architects. France’s rediscovery of national history and its monuments was supported by Louis-Phillipe’s regime, keen to unite the nation around a shared past. To this end, he created a general inspectorate of Historic Monuments in 1830 to oversee the restoration of the great medieval buildings of France. These buildings became a new source of inspiration legitimised by French history, while the study of the ogee arch led Viollet-le-Duc and his students to adopt a new approach in their use of materials, especially metal and reinforced concrete. 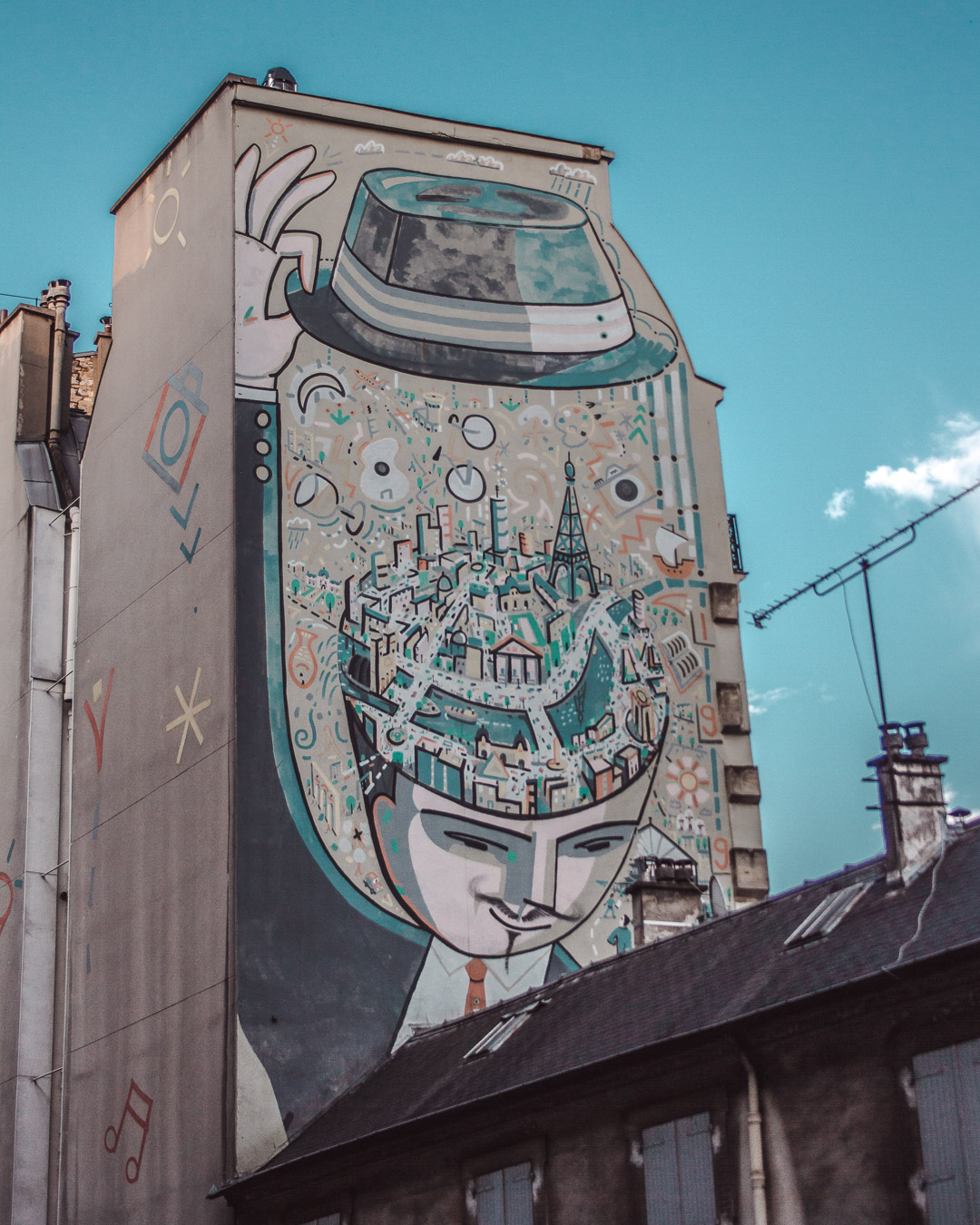 Architects also sought to move beyond pastiche by drawing on a number of references, displaying an eclecticism at once stylistic and theoretical. Far from being a constraint, historical models opened the way to modernity for 19th century architects: influenced by contemporary schools of thought, their projects took inspiration from a history that was no longer seen as an ideal but as a modern view of the development of mankind.

The ancient significance of architecture can’t be understated as from the beginning of time human cultures wrote their thoughts using rocks. Words were made by superimposing stone upon stone. The Celtic dolman and cromlech, the Etruscan tumulus, the Hebrew galgal are words which eventually made sentences and books. These eventually expanded into symbols and finally structures we see around us today. 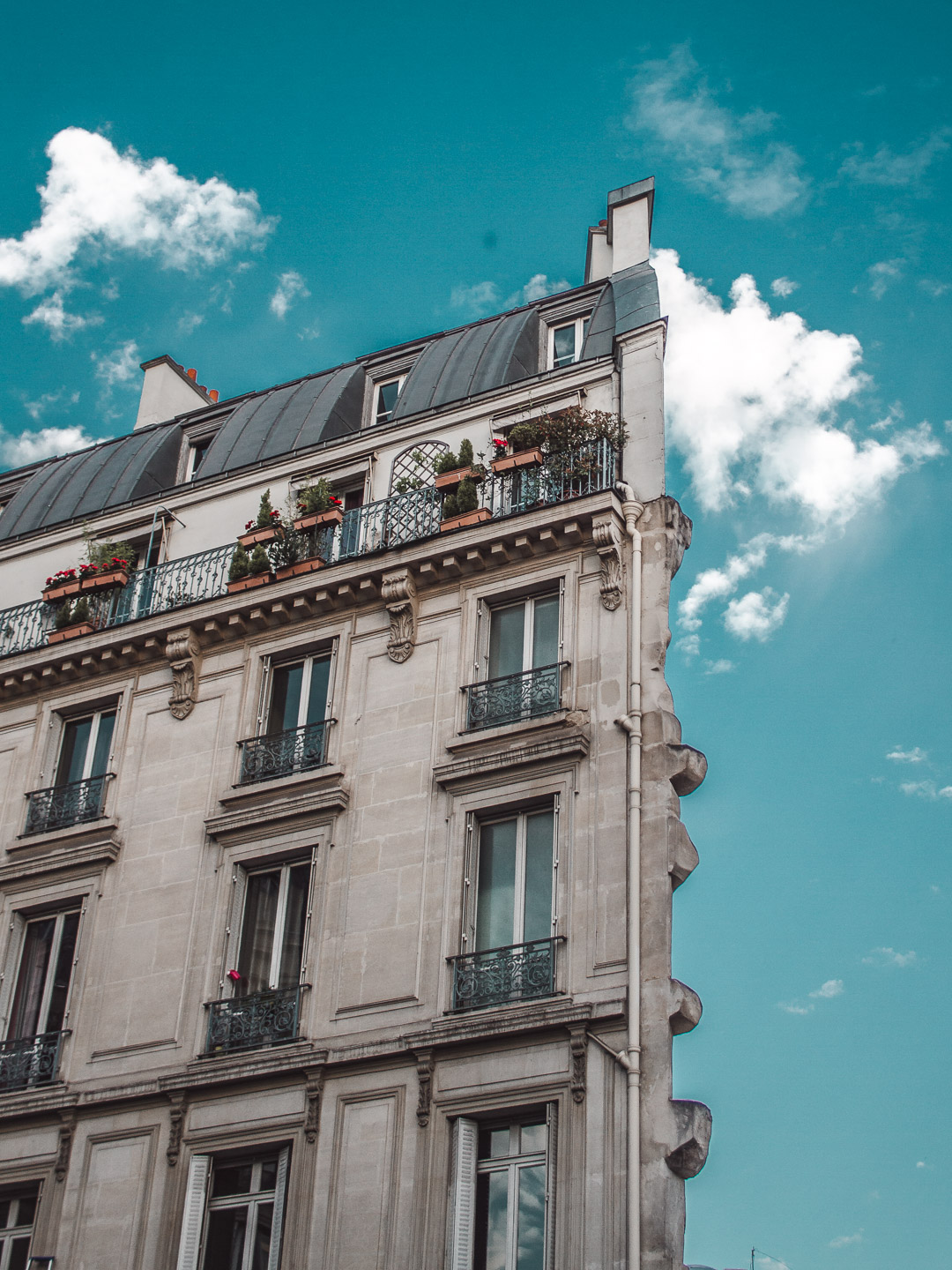 Architecture developed side by side with human thought. This is reflected by great styles that define each era as well as the political and social revolutions that shaped the course of history. Locked into the walls of these temples, palaces or churches were ideals that launched a civilisation into the future confident that only serious natural disasters or social upheavals could stop them from existing.

The invention of the printing press changed everything. Books (and by that extension magazines and blogs of today) are a much more durable way of storing information. They cost much less to produce, could be copied and sent around the world (think of this as ancient texting). It’s no surprise then that the rise of the printing press mirrors the decline of architecture as the dominant aesthetic form. (SOURCE: NERDWRITER) 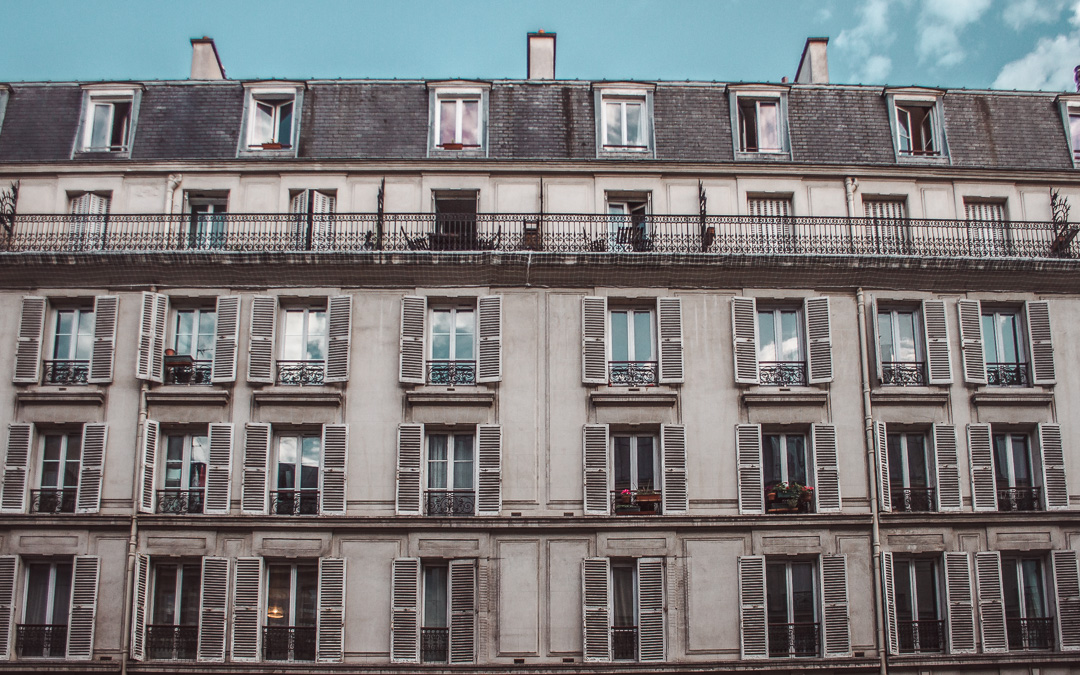 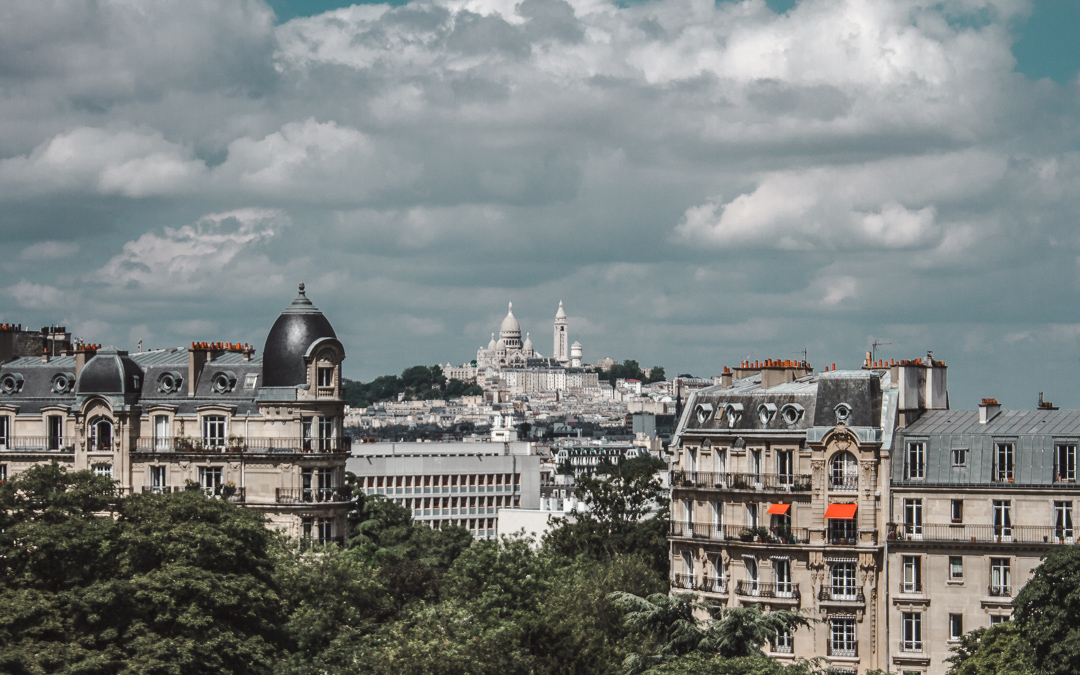 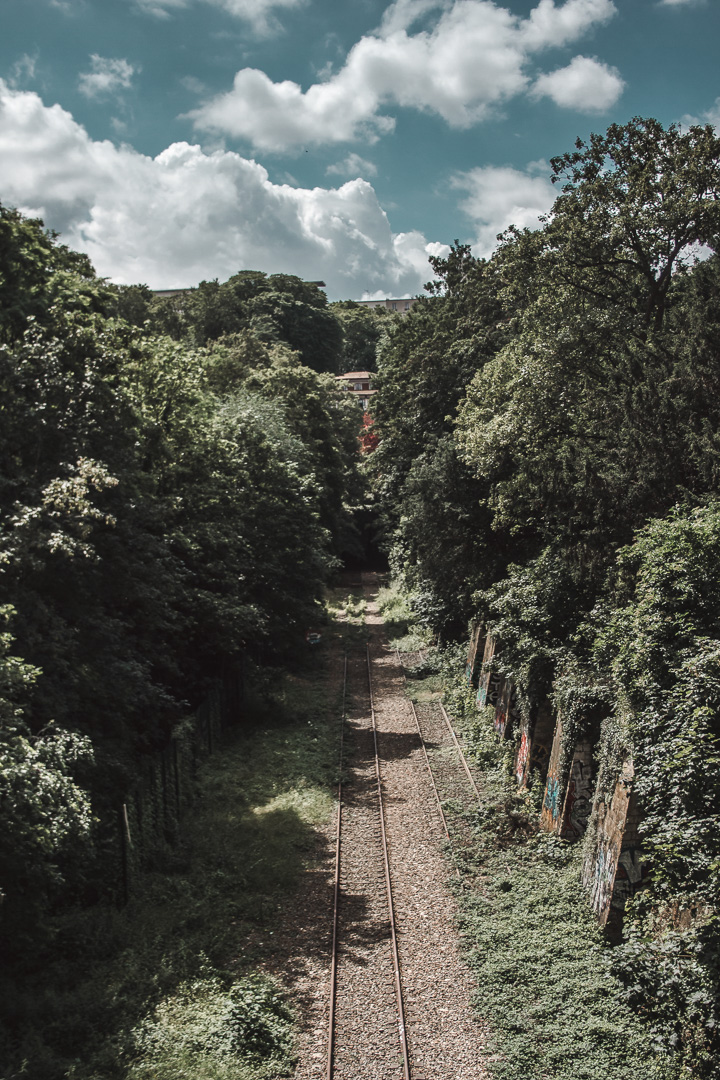 Like the Romantic painters, 19th century architects in France saw nature as a refuge from the effects of the Industrial Revolution. While the development of green spaces in the towns and the growth of holiday resorts offered alternatives to urban expansion and its, at times, anarchic developments, the natural world became a new source of inspiration that allowed architects to break free from references to historic styles. From the mid 19th century, the study of plants encouraged the revival of ornamentation; at the end of the century, trees, flowers, insects and animals would provide a source of inspiration for the artists of the ‘New Art’ or Art Nouveau. The development of natural sciences and geology, and research into the evolution of species, also led to changes in architectural thinking, as much in its historical and theoretical aspects as in technical and construction terms.

The Next Era of Architecture

Paris architecture of the Belle Époque 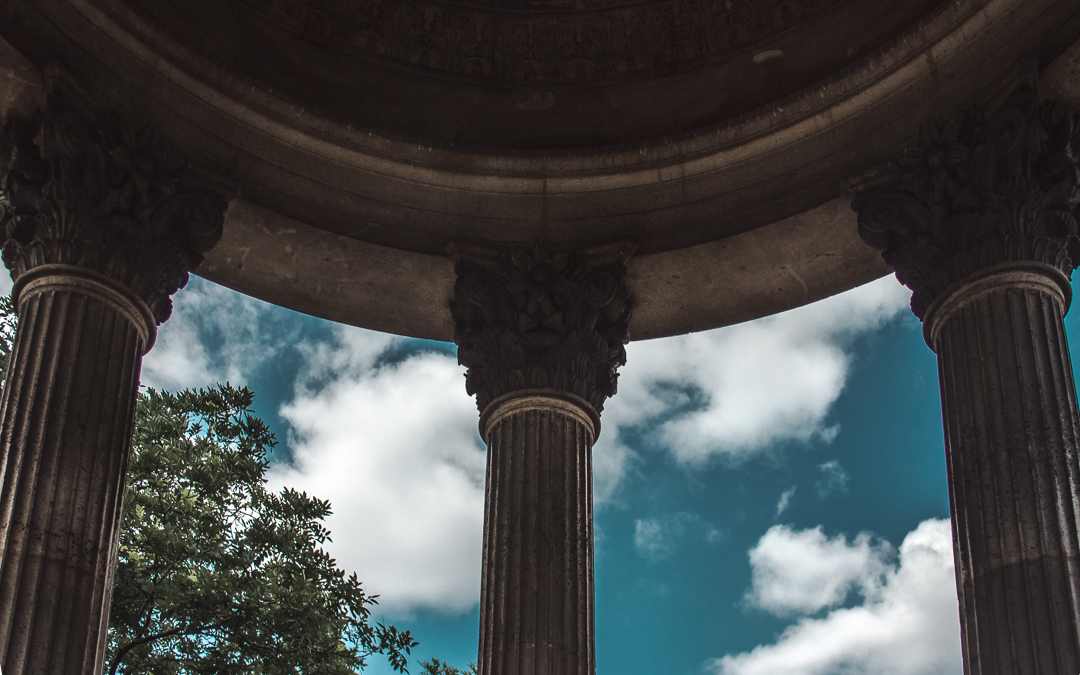 Thanks for reading my latest article. If you enjoyed it why not give it a share using the links below? For more check out our latest lookbook with Bench, street style from London Collections or our trip to Rome. 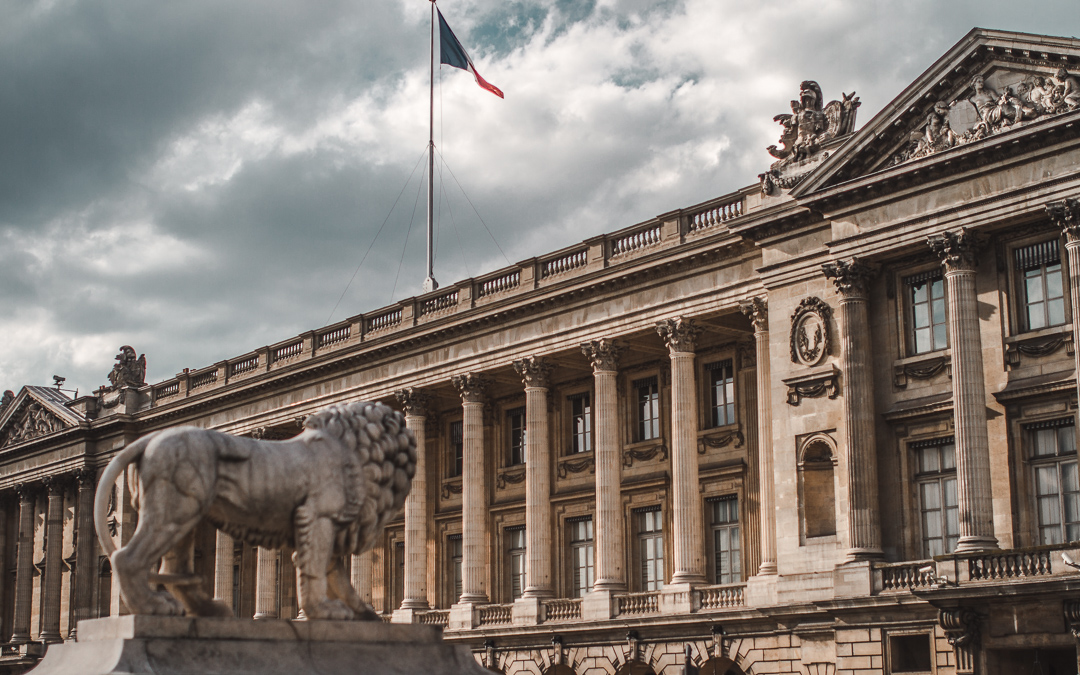