London, it’s over, and it’s not me, it’s you. At what point do we say enough’s enough and actually realise we’d rather live in affordable cities? This isn’t a ‘goodbye’ though, this is just a see you later as I’m not done with you yet, not by a long shot. The problem with your dream city is that they have a habit of becoming real. You may look at London, New York or Paris as cities bustling with opportunity, and to some extent that is true, but real life problems are never too far behind. At this time of writing I have had to leave London and reevaluate what I actually want out of life because breathing smog and spending half of my earnings on rent was never going to be a long term solution. 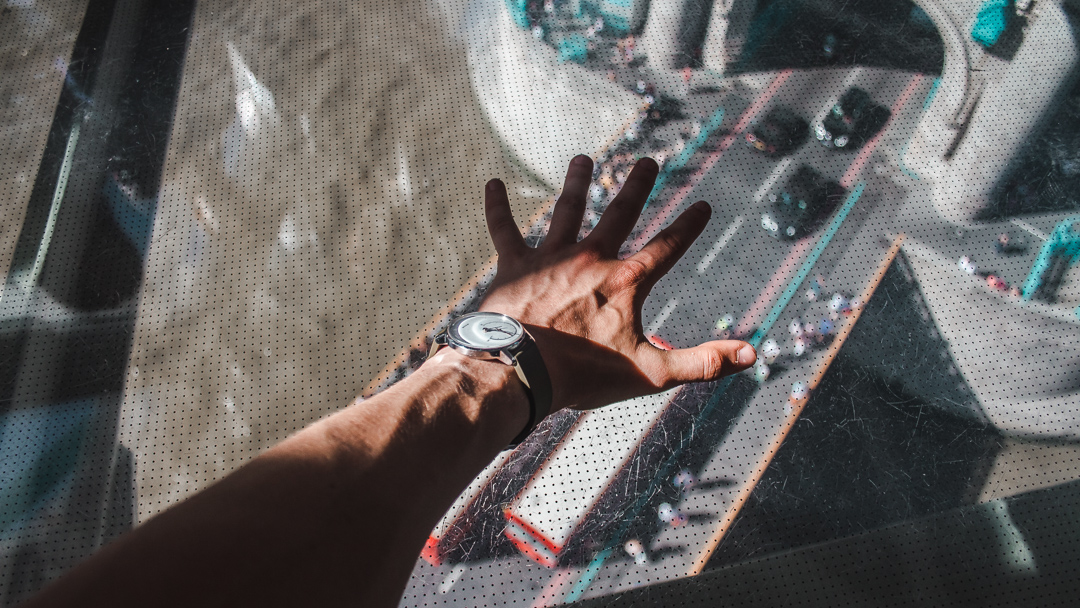 The universe is always sending you signals, it’s just a matter of recognising them. I’m quite an athletic person but one morning I woke up and felt truly terrible. Both physically and mentally. I cannot narrow it down to just one thing but a combination of stress, diet, personal issues and environment must have played a part. The solution was simple – change my routine, return to basics and give my body a much needed detox. In times like these unconditional love from friends and family is invaluable. I also began listening to a lot of Alan Watts, a British philosopher best known as an interpreter and populariser of Eastern philosophy for a Western audience. He outlined concepts of love, work and pleasure in such a simple way I wondered how I got through 25 years of life without them. Below I have transcribed one of his talks in the hope it jolts your mind into action in a way it did for me.

“In music one doesn’t make the end of a composition the point of the composition.  If that were so the best conductors would be those who played fastest, and there would be composers who wrote only finales. People would go to concerts just to hear one crashing chord; because that’s the end!

But we don’t see that as something brought by our education into our every day conduct. We’ve got a system of schooling that gives a completely different impression. It’s all graded. And what we do is we put the child into the corridor of this grade system with a kind of “come on kitty kitty kitty”, and now you go to kindergarten. And that’s a great thing because when you finish that you get into first grade, and then come on; first grade leads to second grade and so on, and then you get out of grade school. 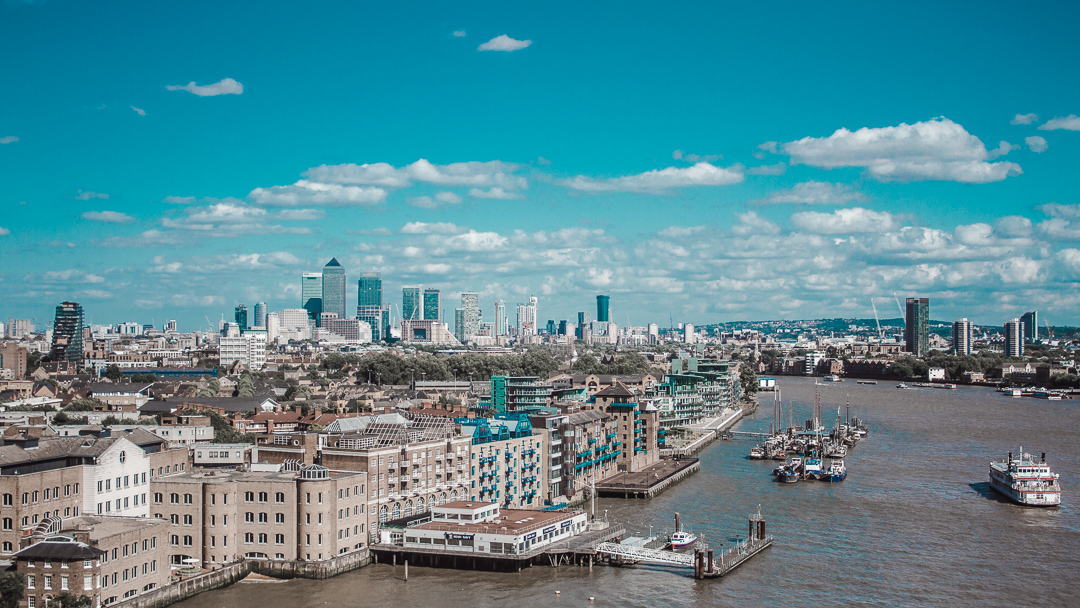 Now you’re going to go to high school, and it’s revving up – the thing is coming. Then you go to college, and by Jove then you get into graduate school and when you’re through with graduate school you go out and join the World! And then you get into some racket where you’re selling insurance. And they’ve got that quota to make, and you’re gonna make that. And all the time that thing is coming. It’s coming, it’s coming! That great thing, the success you’re working for. Then when you wake up one day at about 40 years old you say “My God! I’ve arrived! I’m there”. And you don’t feel very different from what you always felt.

And there’s a slight let down because you feel there’s a hoax. And there was a hoax. A dreadful hoax. They made you miss everything. We thought of life by analogy with a journey, with a pilgrimage which had a serious purpose at the end and the thing was to get to that end. Success or whatever it is, or maybe heaven after you’re dead. But we missed the point the whole way along. It was a musical thing and we were supposed to sing or to dance while the music was being played.” 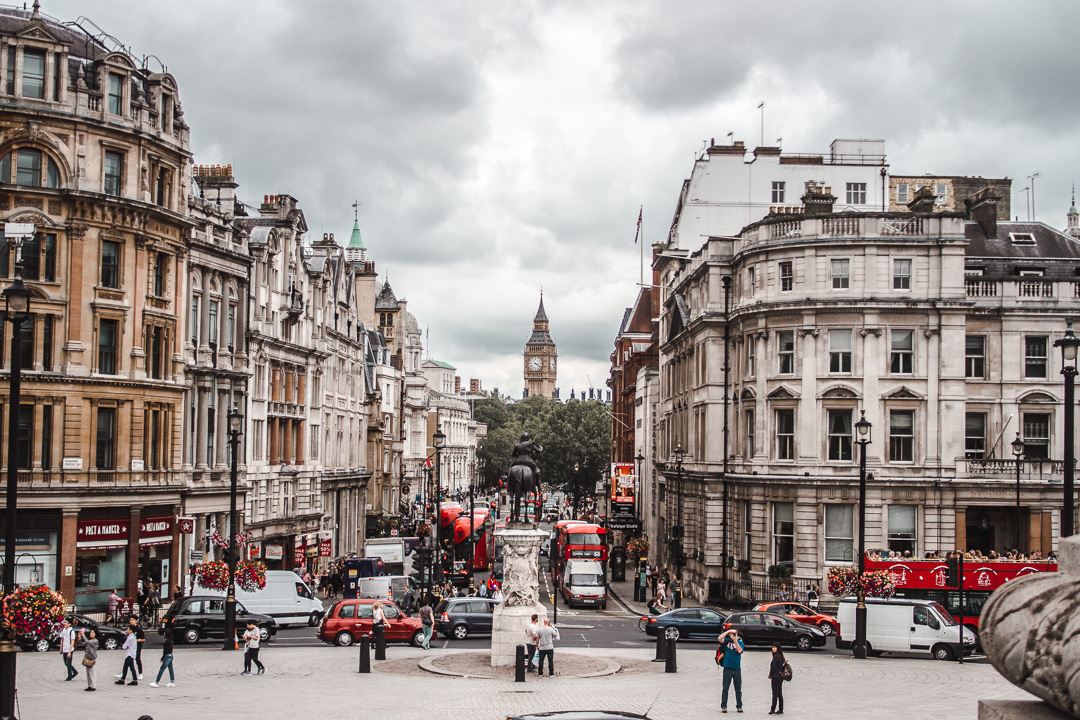 I’m glad I cracked the game when I did and didn’t spend any more years chasing this arbitrary recognition or fame or whichever name one chooses to call it. My drive and determination have not diminished, in fact this learning experience has made me stronger. There is also a weight that is lifted off your shoulders when you realise the only person you’re in competition with is yourself.

The most important things in life such as friends and family and social connections are free. They’re also really good for us because loneliness kills both figuratively and literally. I don’t wish to dissuade anyone from following their dreams or their heart but do so without sacrificing important things and people in your life. So London, thank you for teaching me this invaluable lesson and the next time we see each other I hope you welcome me with open arms. 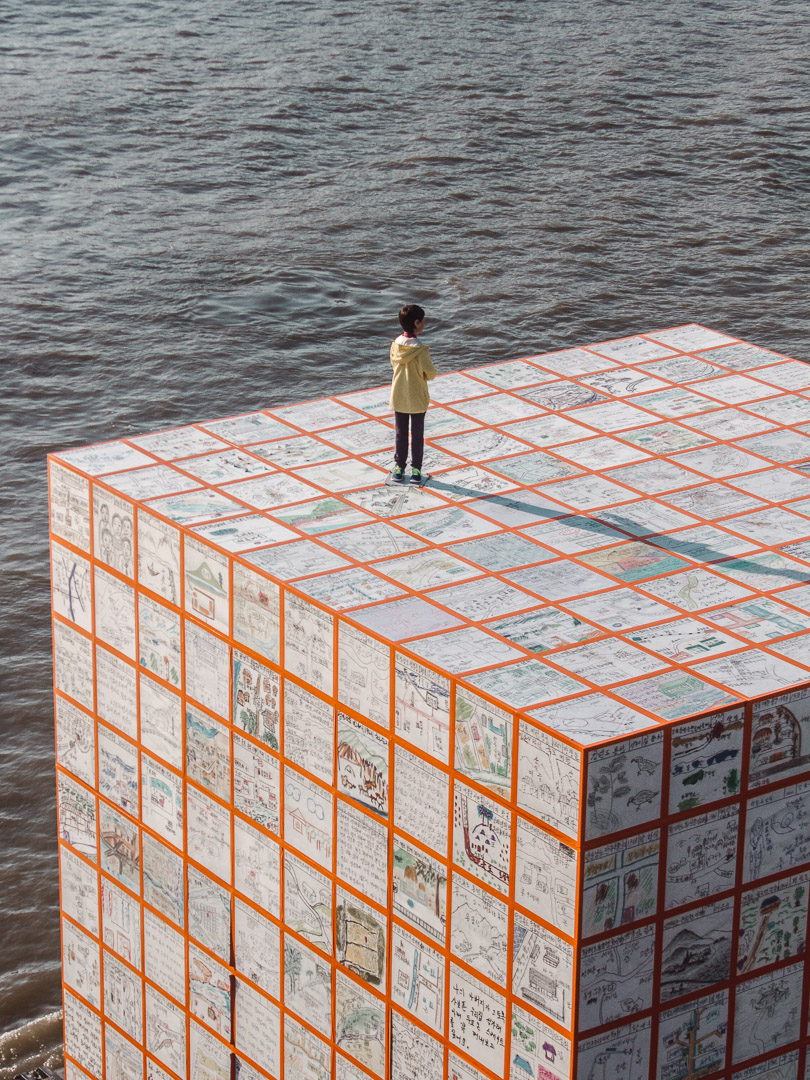 Thanks for reading my latest article. Give it a share using the links below so others can enjoy it too. For more check out my latest lookbook from Paris, street style from London Collections or my trip to the magical city of Coimbra. 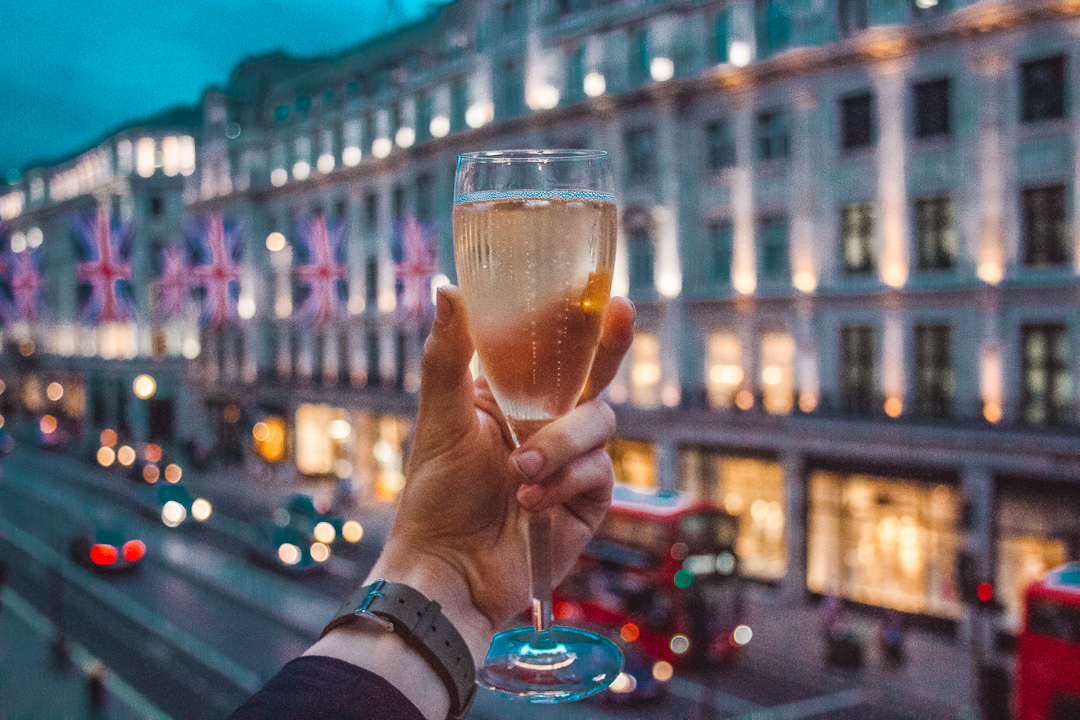