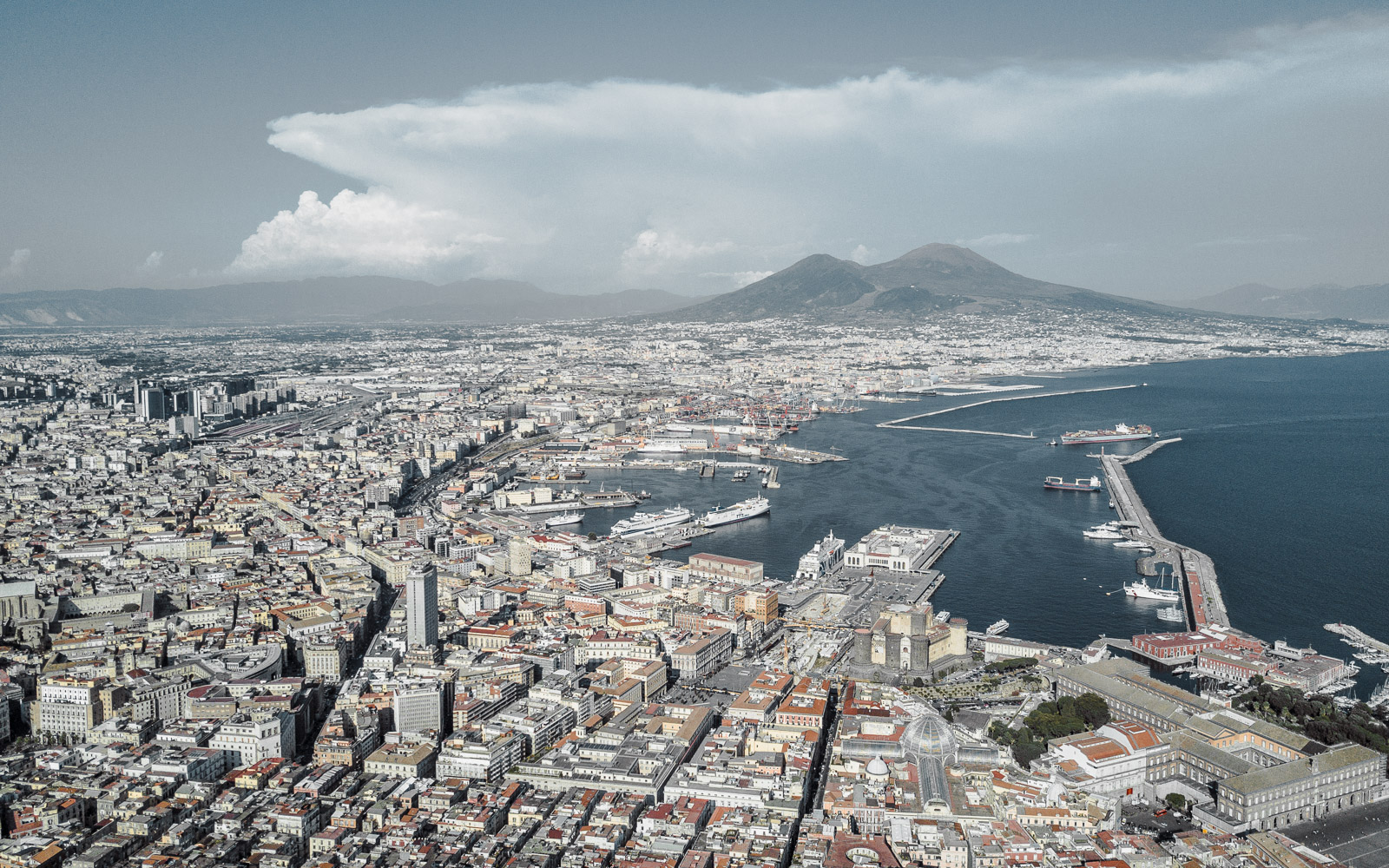 Day 3 of our Italian adventure took us to the wonderful city of Naples which is known for its rich history, pizza (which originated in the city) and passionate football fans. Maradona football shirts are still sold in shops which shows how much he’s revered in these parts. In my eyes Naples exemplifies the Italian way of life. It’s loud and boisterous, with locals whizzing around on mopeds down its narrow streets without a care in the world.

A Spot of Culture

Naples has one of the biggest historical city centres in the world which has earned it the UNESCO World Heritage Site denomination. Naples contains 448 historical and monumental churches (Gesù Nuovo above) which is the highest number in the world for a single city. These Medieval, Baroque and Renaissance-era churches, castles and palaces cement Naples as a centre of art and architecture in Italy. This claim was helped further following the discovery of the remarkably intact Roman ruins of Herculaneum and Pompeii in the 18th century. 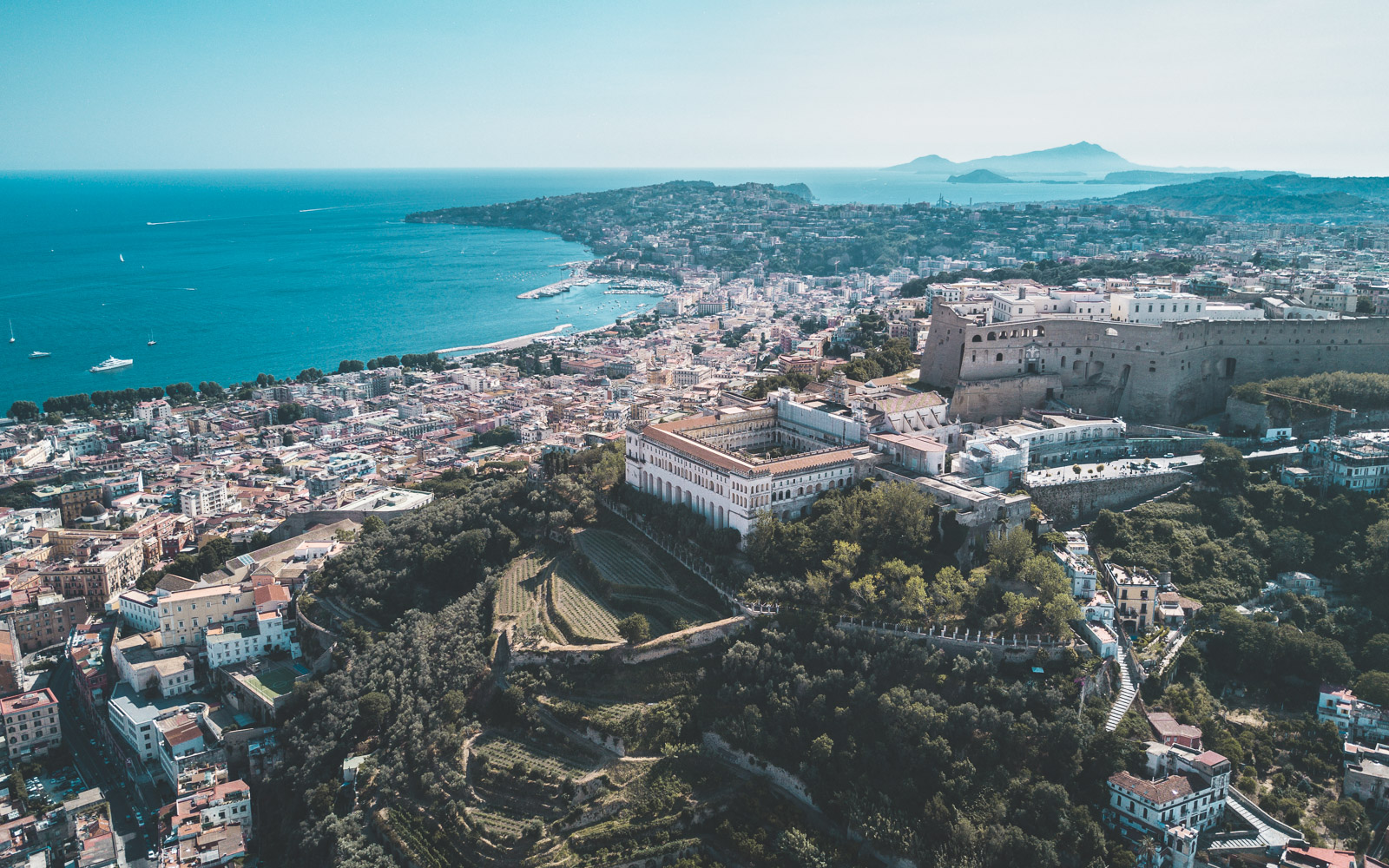 Even though the city centre has a rich history it can be somewhat of an acquired taste. There is rampant graffiti, crime, and a peculiar layer of dirt that covers everything in sight. Don’t expect to see pristine conditions of other major European cities. If you want to visit the elegant part of the city, you can walk around the wonderful Lungomare (the Riviera di Chiaia or Via Francesco Caracciolo), and visit Via dei Mille and Vomero Hill (main shopping areas). I would also recommend you visit Castel Sant’Elmo, a medieval fortress located on a hilltop which overlooks the city and its surrounding area.

From this fortress I was able to give my new drone a proper test flight and as you can see the shots this thing captures are incredible. It’s a DJI Mavic Pro which means it has a built in 4k camera that shoots photos and videos with a max range of around 4 miles. This means I can avoid tourist traps and take pictures without feeling stifled. As a futurist it’s fascinating to see the the drop in cost and progress of technology first hand. A decade ago these were tools of movie directors, now anybody with some spare change can get one and experiment to their hearts content. Napoli is famous for its cuisine as it draws culinary influences from the numerous cultures which have inhabited it over the course of its history, including the Greeks, Spanish and French. Naples is traditionally credited as the home of pizza so it would be a shame not to stuff your face should you ever visit. Just make sure to order a Margherita and get it cooked in a wood-burning oven to get the authentic experience. 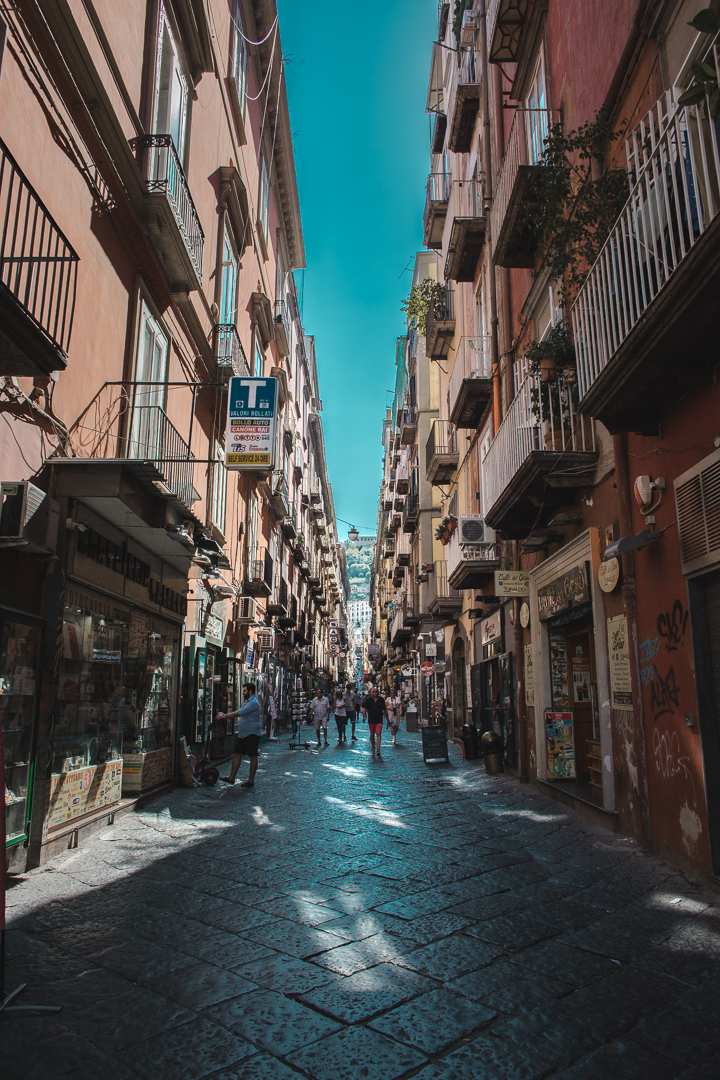 Naples is famous for more than pizza: there’s coffee, too. Neapolitan coffee is short and very, very strong. The edge is taken off its bitter strength with sugar; if you don’t want your coffee to come already sugared, ask for it amaro. On a closing note, Naples is the crime capital of Italy and although we didn’t experience any misfortunes it pays to stay alert and avoid unknown areas. Other than that, go, explore and have fun! 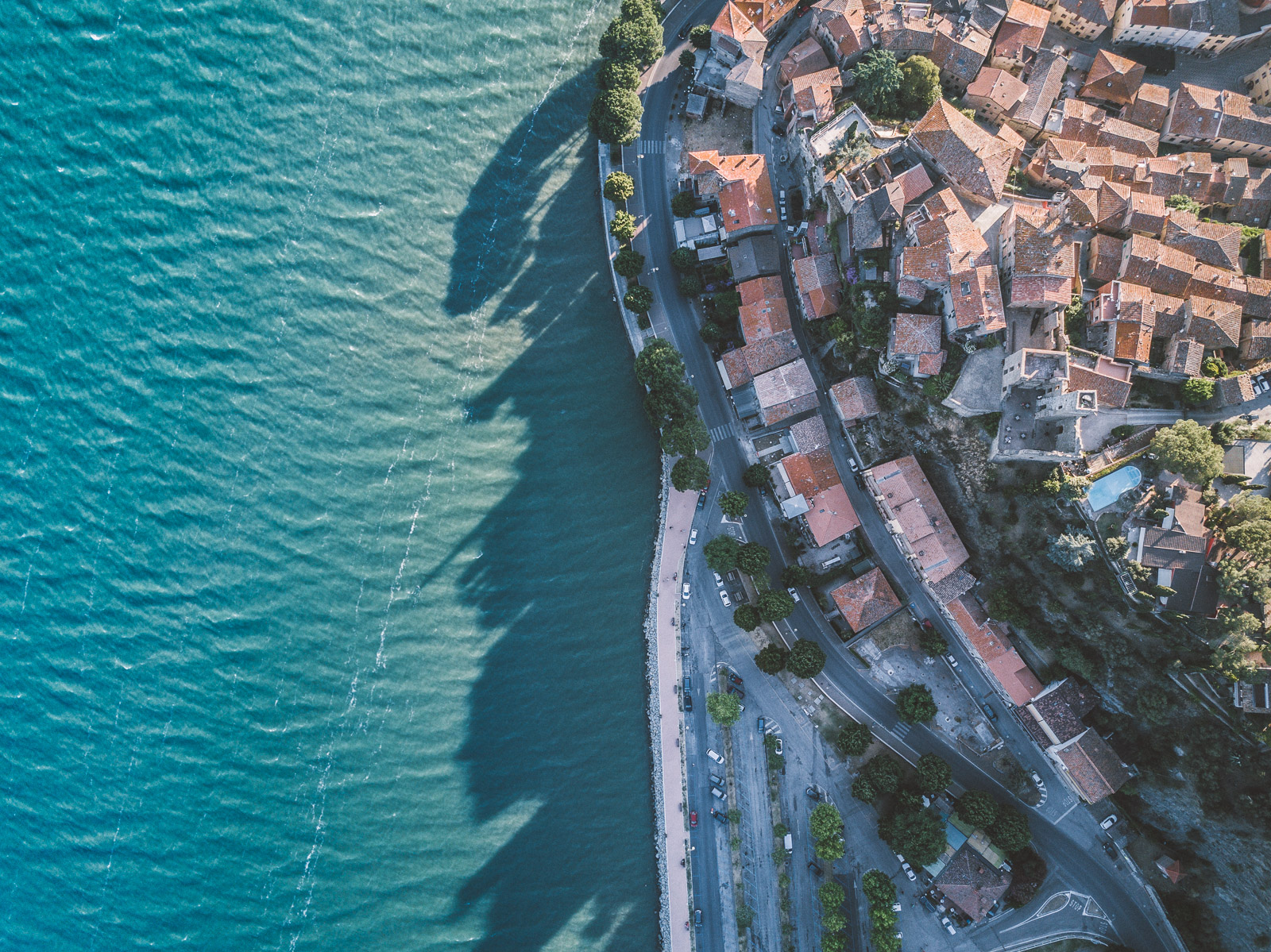 Thanks for taking the time to read my latest article. If you wish to support my work please give it a share using the links below or just follow my social channels