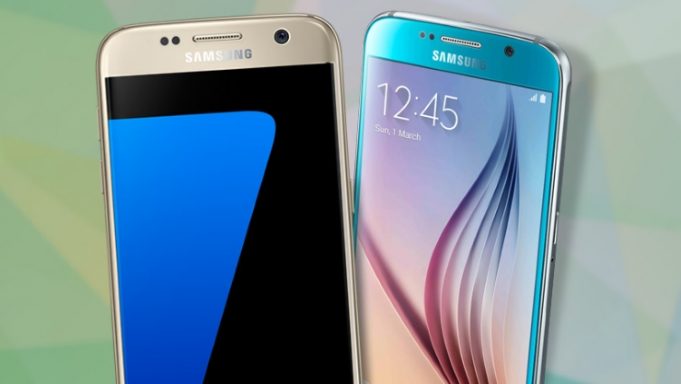 It’s only been about a year since Samsung released the Galaxy S6 and S6 Edge as its new flagship smartphones. Built to satisfy millions of customers and maintain steady competition with the Apple iPhone 6 and 6S, these devices were very well received. And that’s made recent news about the impending release of the follow-up S7 and S7 Edge all the more exciting for loyal Samsung users.

As tends to be the case with new smartphones these days, a lot of the buzz about the S7 and S7 Edge centers on various specs: battery size, camera capability, display size and quality, etc. In most of these areas, it seems, the S7 and S7 Edge will make at least marginal improvements on their respective predecessors. But there’s something else to consider with these new devices as well: how they’ll impact consumers who increasingly use smartphones in connection to fitness efforts. 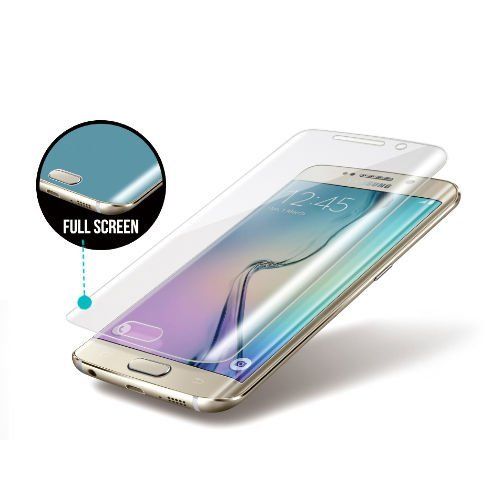 Thus far there’s no major new program or capability that we know of regarding the new phones’ connection to health or fitness. However, a recent announcement by Verizon Wireless did confirm one popular rumour about the S7 and S7 Edge that should at least capture the attention of fitness enthusiasts. Evidently, the phones will come with an IP68 rating, which means it can repel “splashes, spills, and even dunks” (as well as dust).

This doesn’t necessarily mean that it’s a good idea to go swimming with an S7 or S7 Edge—in fact, it’s certainly not—but there are some convenient implications for folks who use their smartphones during fitness routines. 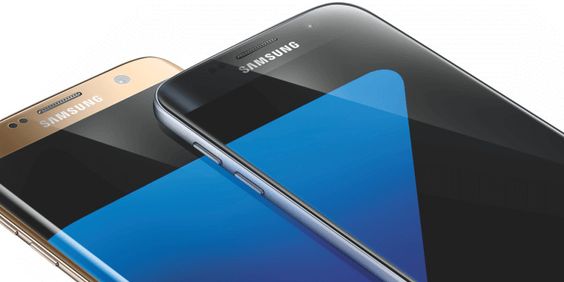 To begin with, there is naturally far less to worry about in terms of sweat. This isn’t a big concern for everyone who exercises with a smartphone, but if you happen to sweat heavily and you like to have your phone on hand while you work out—for fitness tracking, music, or whatever else—you no longer have to worry about your sweat getting into your phone and gradually having a negative effect.

Additionally, the IP68 rating is terrific news for people who like to do their exercise in pools. Again, you’re not advised to actually swim with the phone. But having it nearby on the side of the pool, to track your activity or feed waterproof bluetooth headphones with music, should no longer be a problem. 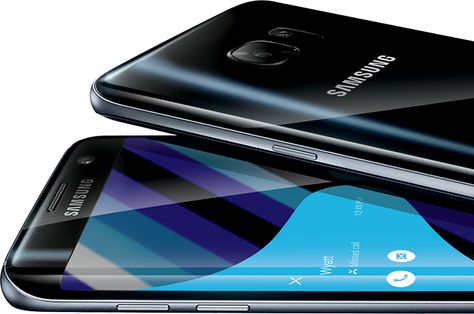 In addition to the subtle advantages that can be provided by the splash-proof exterior of the S7 and S7 Edge, there’s one more potential fitness-related perk to consider. Samsung is reportedly going to use the S7 to further the impact of its virtual reality headset, the Samsung Gear VR.

The S7 can basically be slotted into the Gear VR as a screen, and according to a write-up in Fortune, there are over 200 virtual reality games and programs that can be downloaded from the Oculus Store (which was designed for Oculus Rift but will be accessible to Gear VR users). 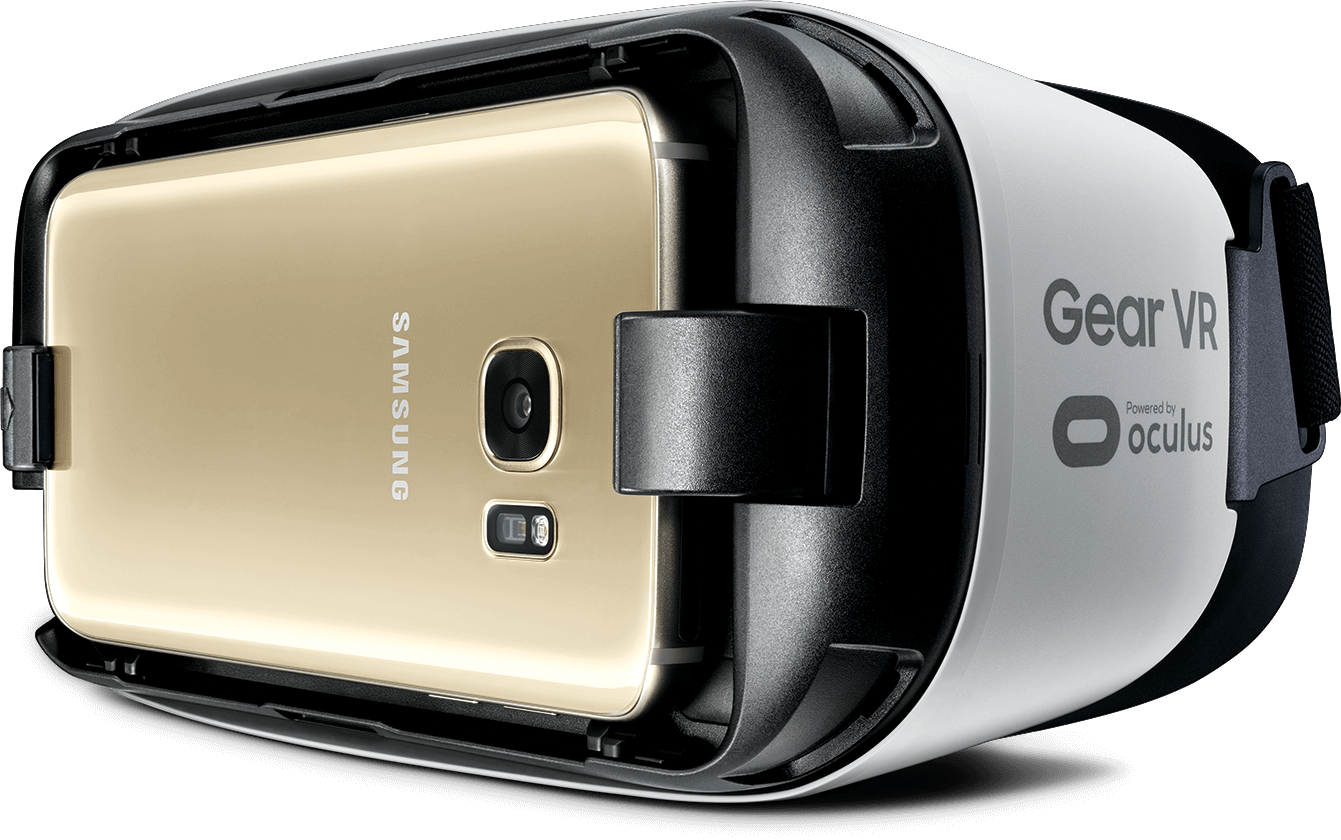 The key there is that apps for virtual reality will not be limited to games. A year ago, an article at Bioneer discussed early implications of the virtual reality wave on personal fitness, and there are numerous ideas about how these devices could be used to create new exercise routines.

And with developers working on programs that go further than gaming, and the Gear VR rolling out to be compatible with the S7, it’s clear that Samsung’s new phone could open all kinds of doors for in-home fitness. 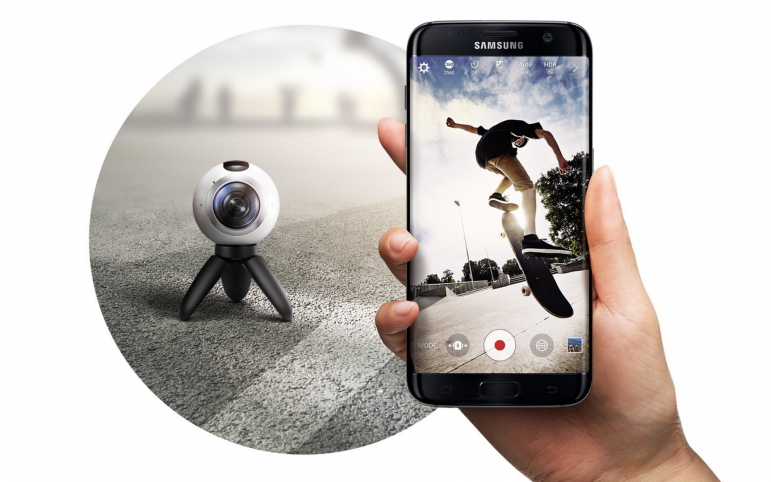 For now, we can say for sure that the splash-proof nature of the S7 and S7 Edge will benefit at least some consumers who frequently use their phones in exercise routines. But should the virtual reality app developers begin focusing more on fitness, the S7 could still be something of a game changer for personal exercise.

If you enjoyed this post make sure to share it with your friends using the links below and check out my latest tech post where I talk about my biggest CES surprises. As always stay classy and if you wish to be featured in one of my next roundups please contact [email protected] or tag your post with #techdivision