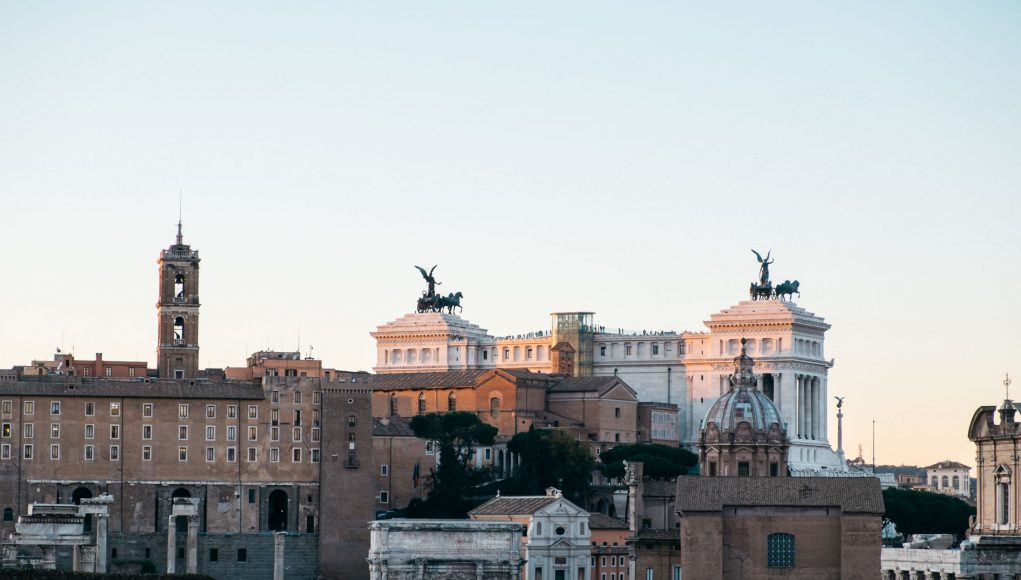 With the amount of time I spend in Italy it’s actually starting to feel like my second home. This time I actually had a camera with me (pre-accident with the lens) and decided to become a tourist for the day. I actually watched Gladiator on the flight over so feeling like Maximus Decimus a trip to the Colleseum was on the cards. 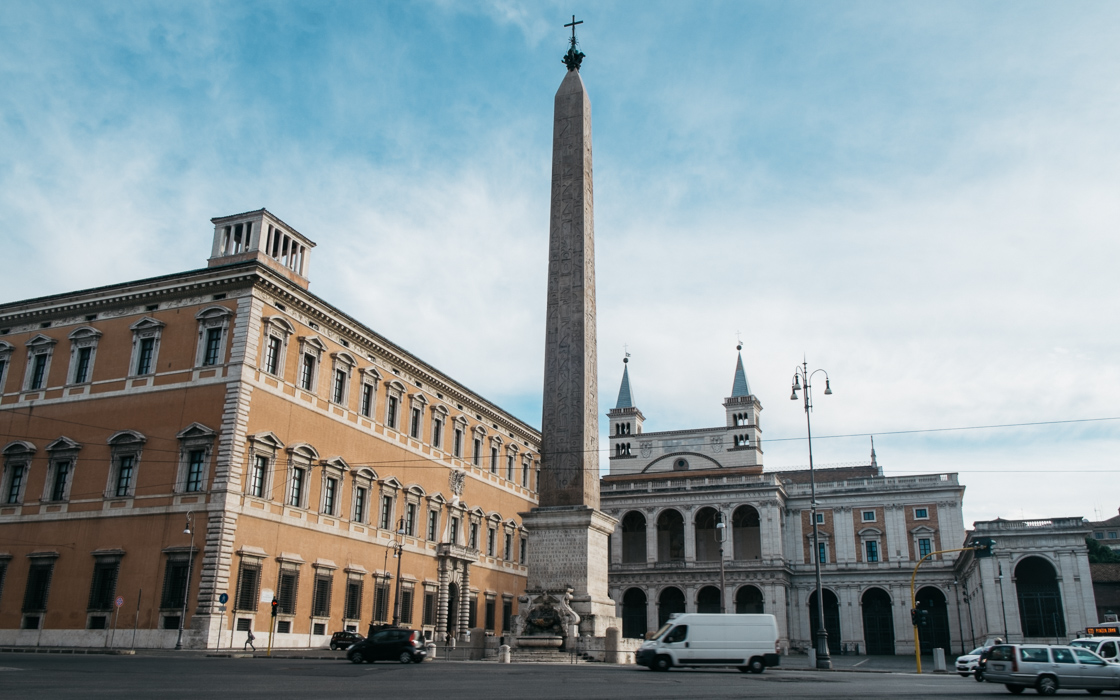 As a lover of architecture Rome was an utter pleasure on the eyes. From Classical and Imperial architectural styles to Neoclassical and a style I honestly didn’t expect – Fascist. The type of architecture normally found in Rome became popular in the 11th, 12th and 13th centuries and it’s influence is still around today, most notably in the US with The White House and Supreme Court Buildings feeling pleasant to the eye for that particular reason. Built of concrete and sand, it is the largest amphitheatre ever built. Cialis brand and generic Cialis effectiveness reviews read on http://howmed.net/cialis-generic/. Unlike earlier Greek theatres that were built into hillsides, the Colosseum is an entirely free-standing structure although signs of deterioration have really begun to show. Like many beautiful things on earth it was constructed by slaves in 70–80 AD and hosted a number of gladiator fights, exotic animal hunts (which included leopards, crocodiles and bears), battle recreations and religious festivals. It is estimated that he Colosseum could hold between 50,000 – 80,000 spectators at once which is huge considering the time. 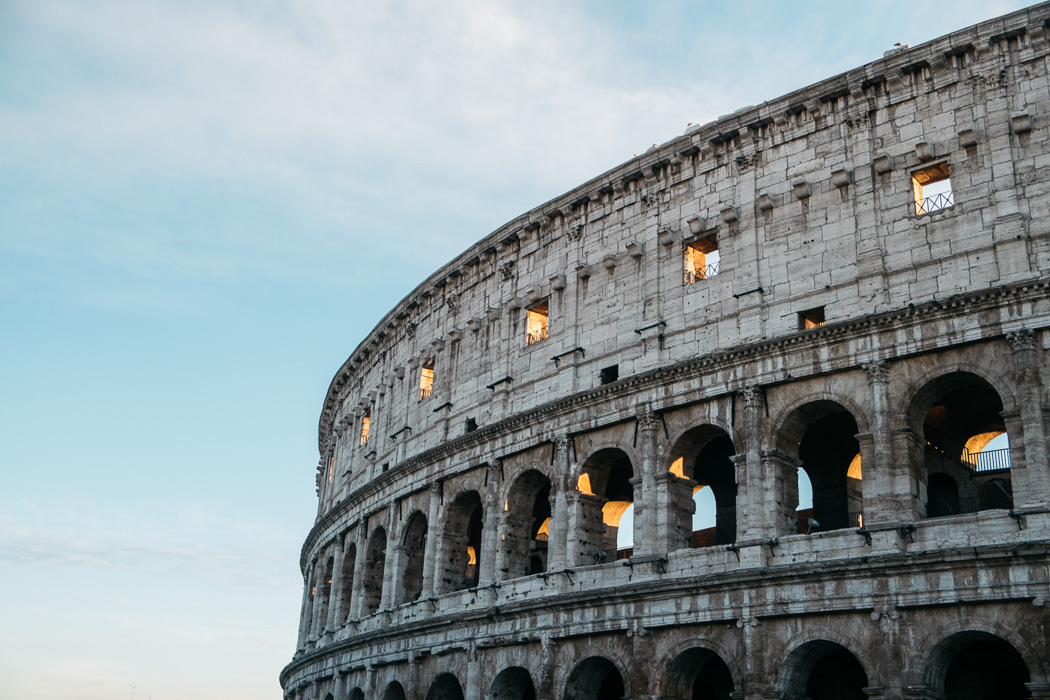 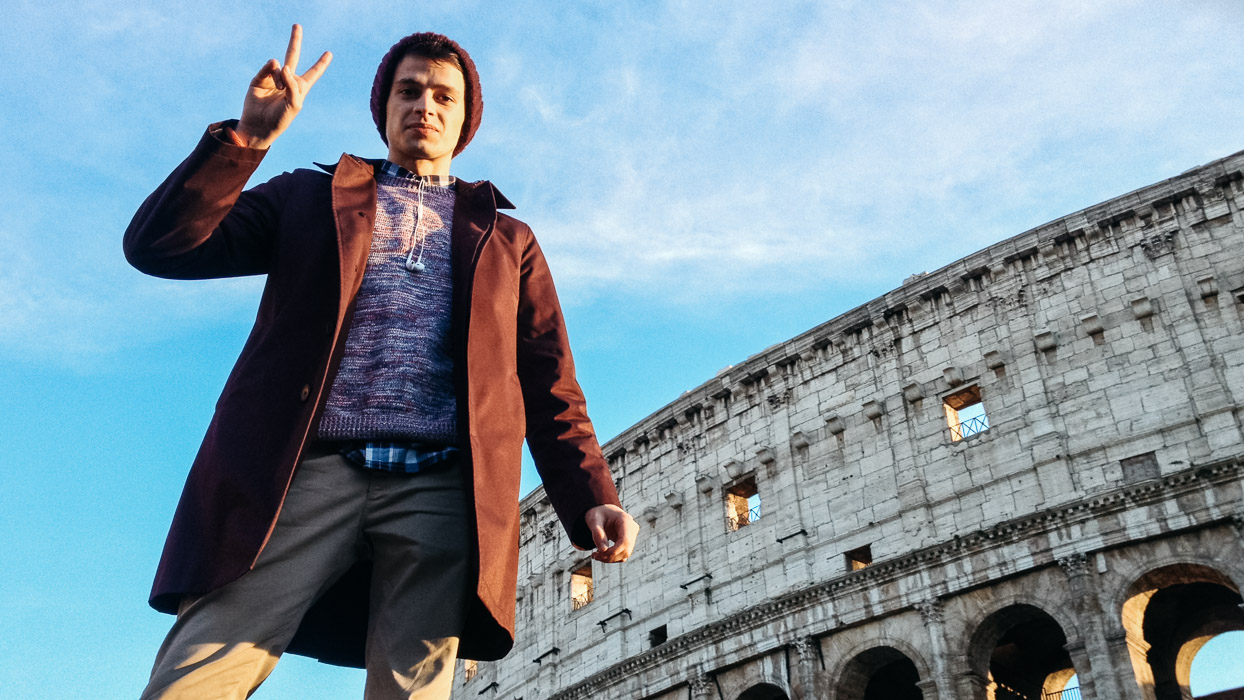 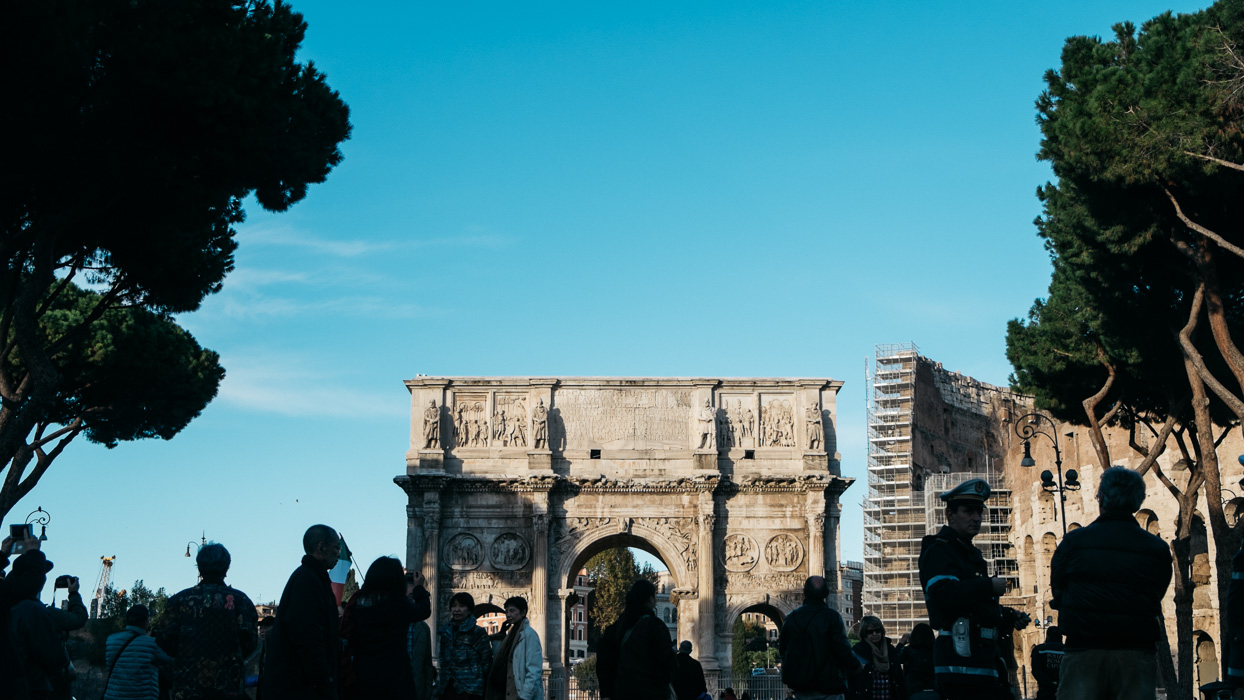 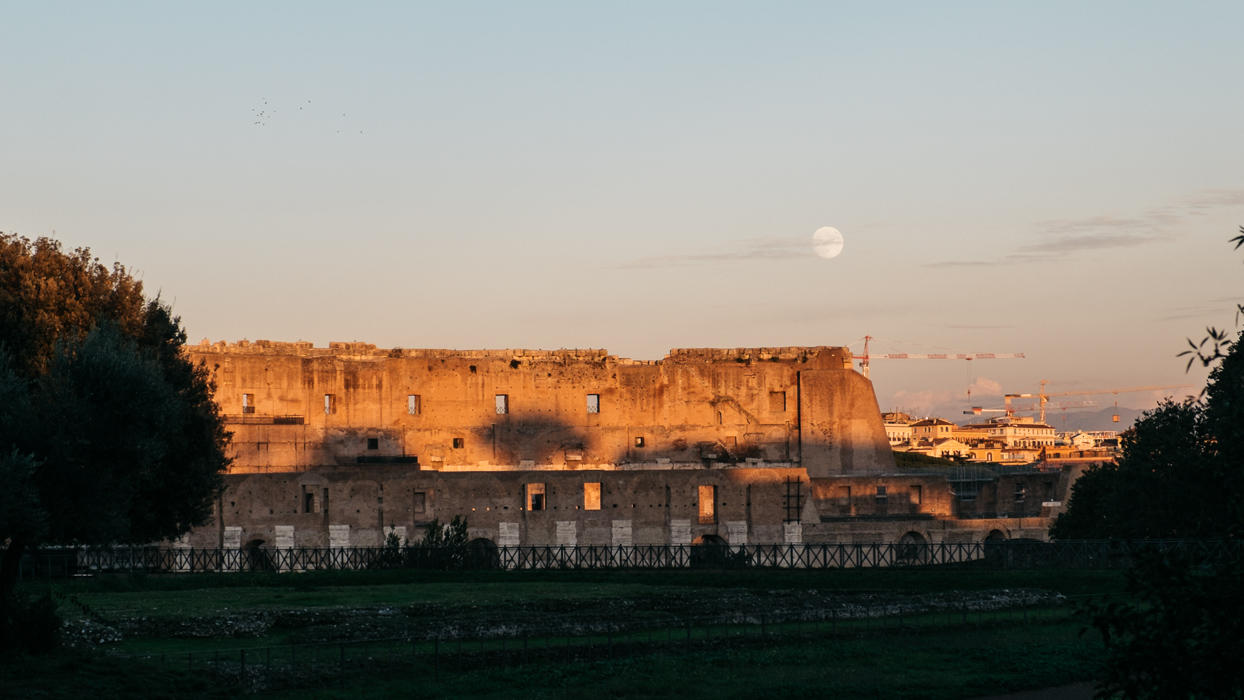 If you enjoyed this post make sure to share it with your friends using the links below and check out my latest lookbook in which I explore the North / South divide wearing a custom made Farah shirt.