Our thoughts shape our reality. It’s fascinating to think that everything around us exists because of someones audacity of imagination. At one point every single idea, building or poem was nothing but a thought that was given time to mature. But an idea by itself is worthless unless you have the knowledge and resilience to execute it. Having followed Elon Musks illustrious life I’m not at all surprised he’s boring huge holes under LA and launching reusable rockets into space. His foray into the automotive industry with Tesla was met with derisory comments and suggestions that the company will not survive its first year. But through a singular vision and an ethos which empowers the collective, Tesla were able to create something that forever changes the way you think about cars. 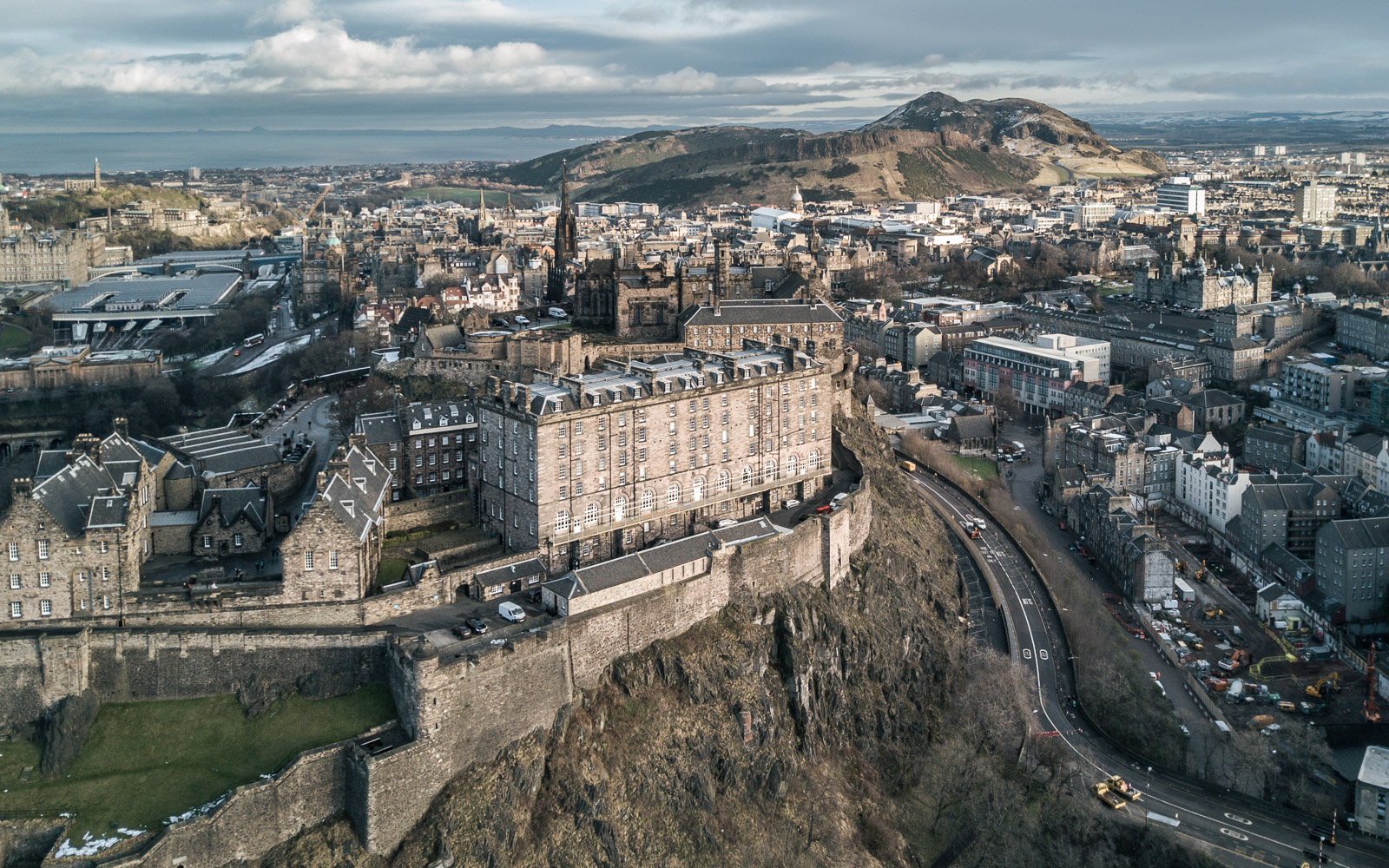 You may scoff at the suggestion that in the next few years the world as you know it will be turned upside down but please bear in mind that technological progress does not have a will. It does not care about how it affects you as an individual but how it can improve life for large batches of people. Once horses became widely used for farming and transportation it was difficult to see these metal boxes as the future. They weren’t safe, the infrastructure such as roads and petrol stations didn’t exist and above all they were expensive. Sound familiar? But costs tumbled, infrastructure and legislature caught up and we called this progress. Advances in battery tech and renewable energy have also given companies such as Tesla new opportunities and it feels like we’re just scratching the surface. 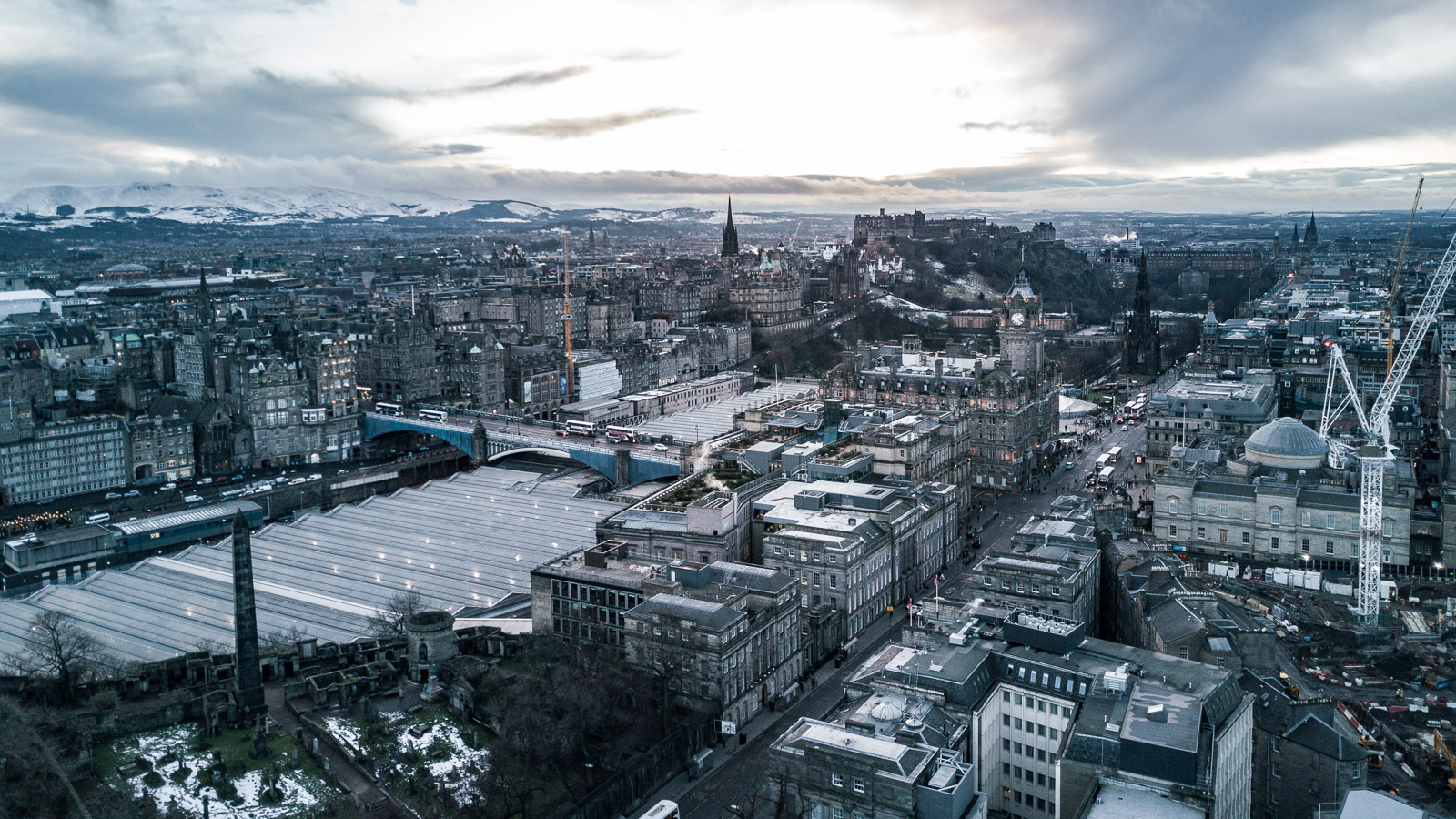 Autonomous machines aren’t the future: they’re here and they work. Self-driving cars have collectively traveled hundreds of thousands of miles without human intervention. The question is not if they’ll replaces cars, but how quickly. They don’t need to be perfect, they just need to be better than us. Human drivers kill 40,000 people a year in the United States alone. Given that self-driving cars don’t blink, don’t text while driving, don’t get sleepy or stupid, it easy to see them being better than humans because they already are. We grew up in a time when cars are seen as lumbering mechanical beasts that have to be operated by humans and transport objects from point A to point B. But what if this singular view suddenly had room to expand? What if every vehicle on the road started to communicate and collectively learn from each other? (source)

Remember what I said about imagination in the first paragraph. Horse owners could not have imagined all the opportunities cars will provide, instead they tried to fit this new invention into an aging paradigm. Using a similar line of thinking I want you to imagine Tesla not as a car but as an autonomous machine with driving capabilities. It already has no engine or gearbox, it brakes for you and anticipates problems in advance. It can recharge and download updates while you sleep so its probably closer to a phone than a car. And just like a phone it frees up your time. With phones we have outsourced our brain power to a machine and if you ignore the possible Black Mirror crossover that’s astonishing to think about. Thanks to phones we no longer have to memorise contact numbers, carry maps or tickets or even rely on friends and relatives for dining suggestions. Now imagine this same potential but in your car. 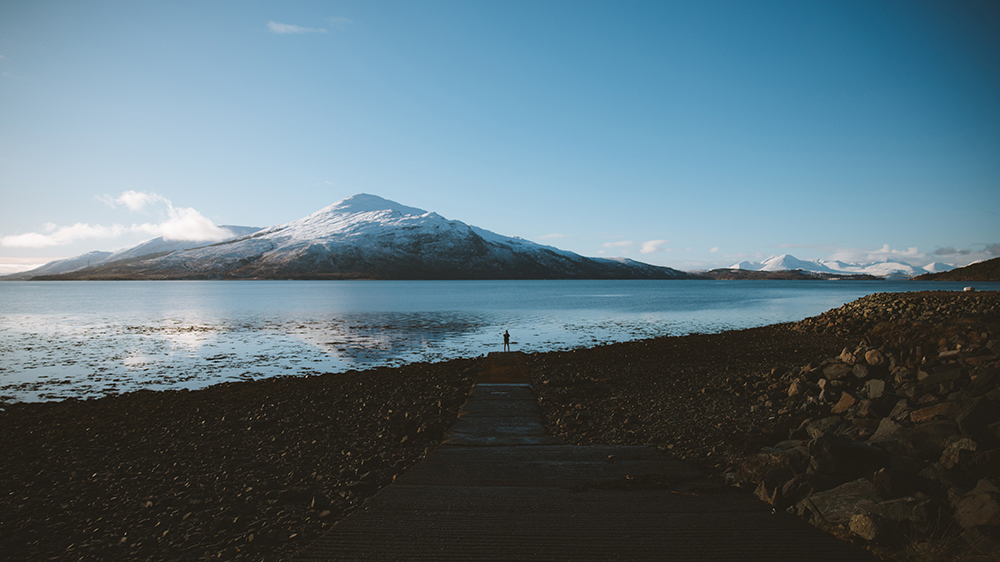 Your commute has suddenly turned into 2 free hours. How will you spend this time? Will you video call your relatives or start working on that passion project? You could even think about turning your vehicle into a self sustaining business that works for itself. Your car can work as a taxi without any supervision because it works in a system based on trust. If this sounds far fetched just think about Uber and Airbnb. These companies did not exist several years ago. They do not own any of the cars or homes that people rent using their services and yet this system built entirely on trust is worth billions. Trust cannot be underestimated because if a car is picking up your kids from school or being borrowed via an app by a stranger you want to ensure there is little room for human error. Most problems are caused by people so a frictionless system built on trust (look into Blockchain) is the ideal solution. 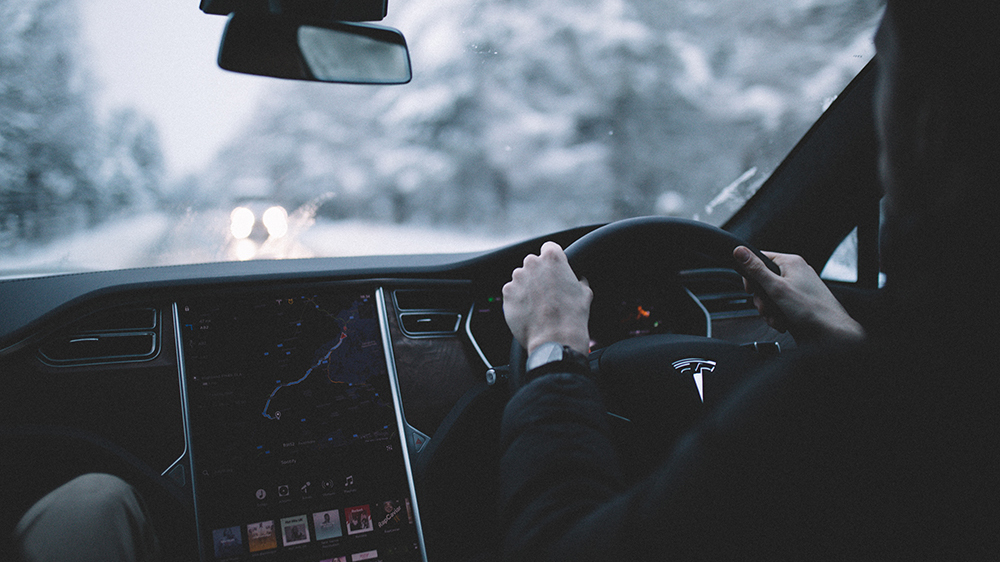 It’s hard to imagine the knock on effects of such ecosystem. For one ownership as we know it is going to disappear. You’ll own your vehicle as much as you ‘own’ your Netflix subscription. You use it when you need it. There will also be less demand for car parks which would free up cities in terms of space as well as traffic density. The reliance on the grid will fall as renewable energy becomes cheaper and this energy can be stored more efficiently. The Tesla Powerwall, a rechargeable home battery that lets you store solar energy is already here so the cogs have started turning. I could go on for hours but the main point is technology improves at an exponential rate. What we’re seeing now with companies such as Tesla, Google, Amazon and Facebook is just the tip of the iceberg so all you can do is future proof yourself and embrace this coming interconnected world. 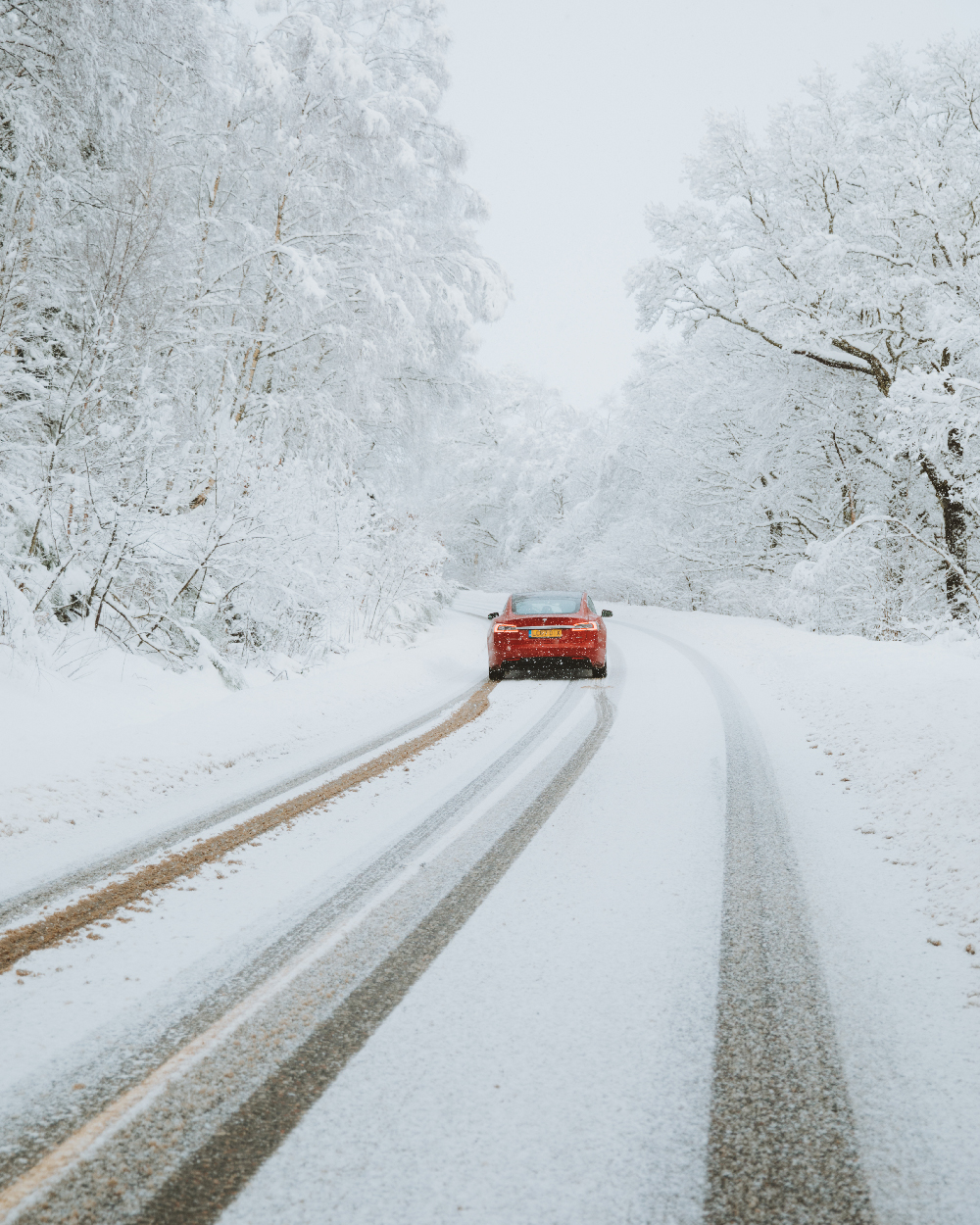 It feels like Tesla is an established player in the automotive industry but I have to remind myself they’ve only been around for the better part of a decade. Goes to show that in the long run people will choose the best product, especially if they’re conscious about sustainability. We got to spend a few days driving one around Scotland and apart from some range anxiety the Tesla Model S feels like a blueprint for vehicles of the future:

Thanks for taking the time to check out our work. Please give it a share using the links below and follow our social channels to keep up to date.