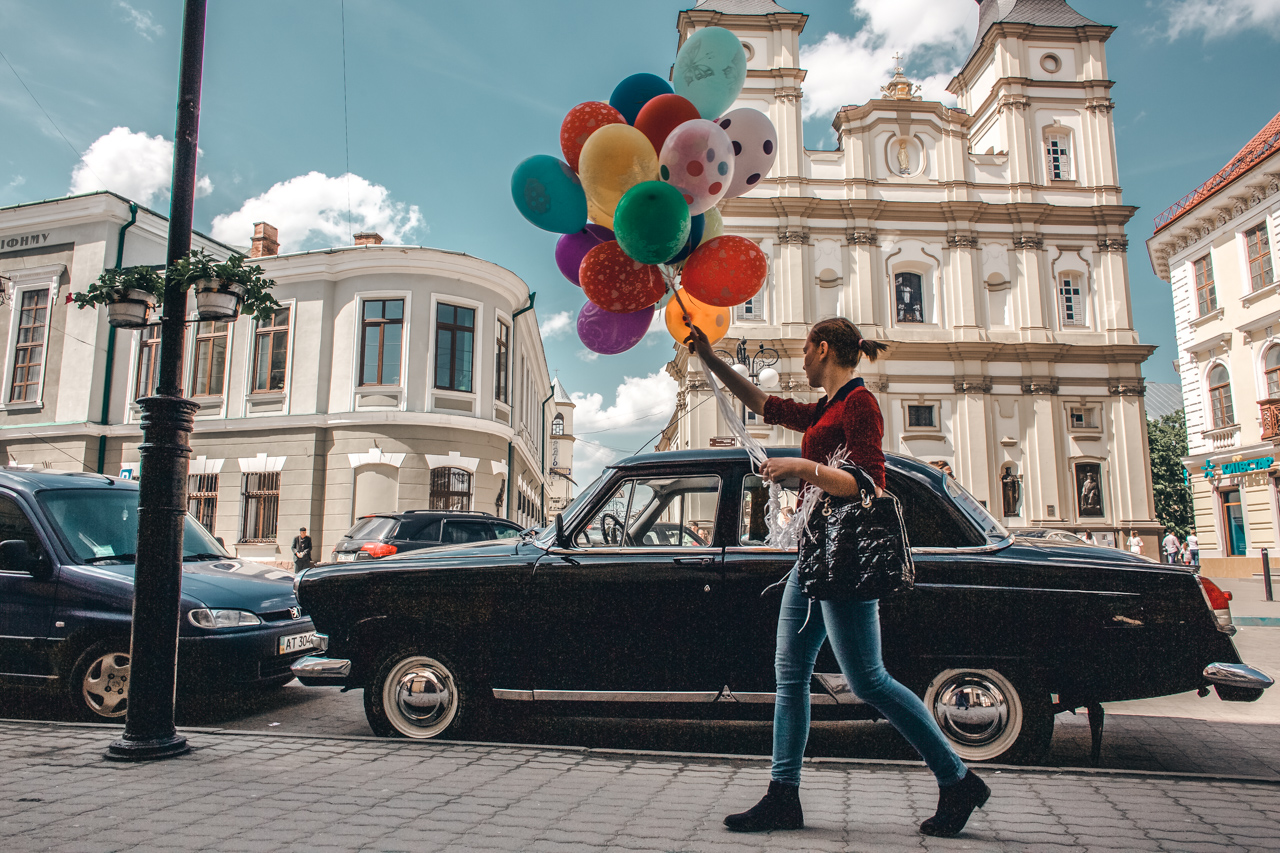 Continuing on from PART 1 of my Eastern European journey I found myself in Western Ukraine. After a sweaty but comfortable 24 hour train ride a whole new part of the country was open for exploration. I visited Lviv, Kalush and my birthplace Ivano-Frankivsk to see just how much I remember from those innocent childhood years. I tried to document the personal journey using the arsenal of gear I brought with me but of course a photo or a video will never paint the complete picture. 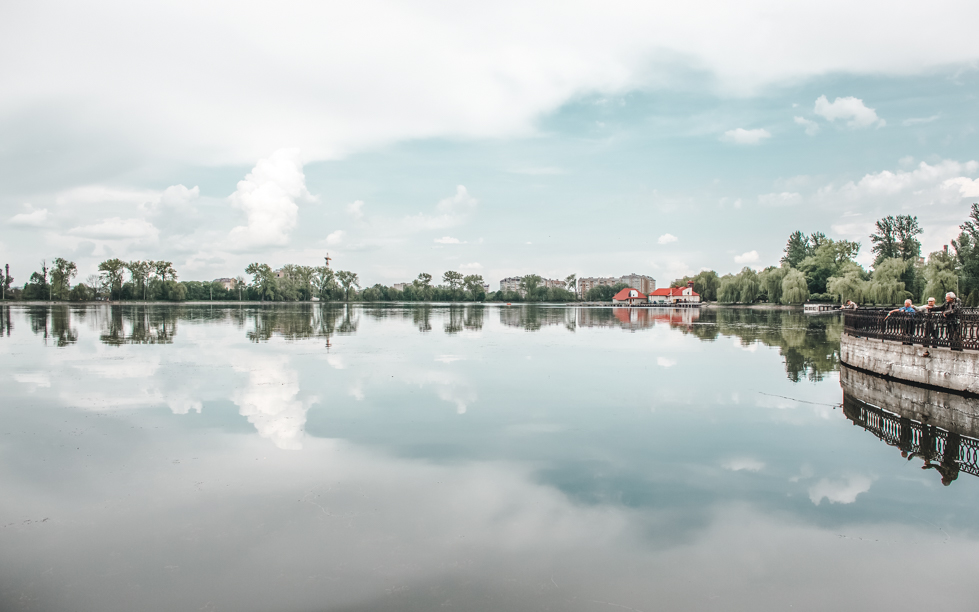 Built in the mid 17th century as a private fortress of the Polish Potocki family, Ivano-Frankivsk (formerly known as Stanislav) was part of several historic empires. It also served a strategic purpose during World War I and World War II due to its prominent position at the foothills of the Carpathian Mountains. It was one of the key cities of the Austro Hungarian Empire, the essence of which can be felt through the city to this day. 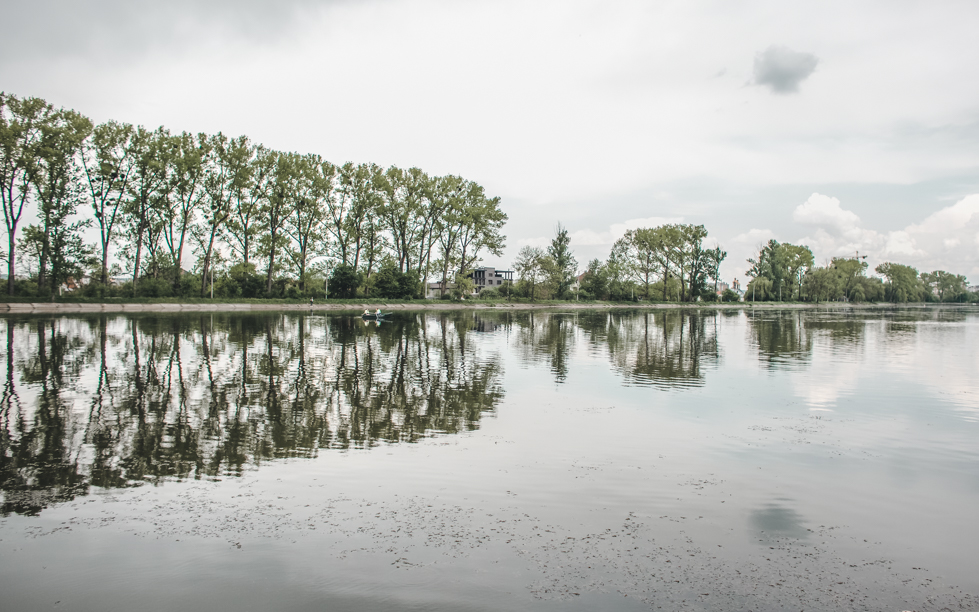 I was overcome by a strong sense of nostalgia and melancholy as I strolled through the streets and parks of Ivano-Frankivsk. When you’re a kid a city seems so grand and imposing and full of possibilities. Now, 17 years later I come back as a new person with new experiences and fears and ideas. It’s not the city that changed, it was me. Now I was projecting myself onto a city I once knew, I waved to it and the city waved back. 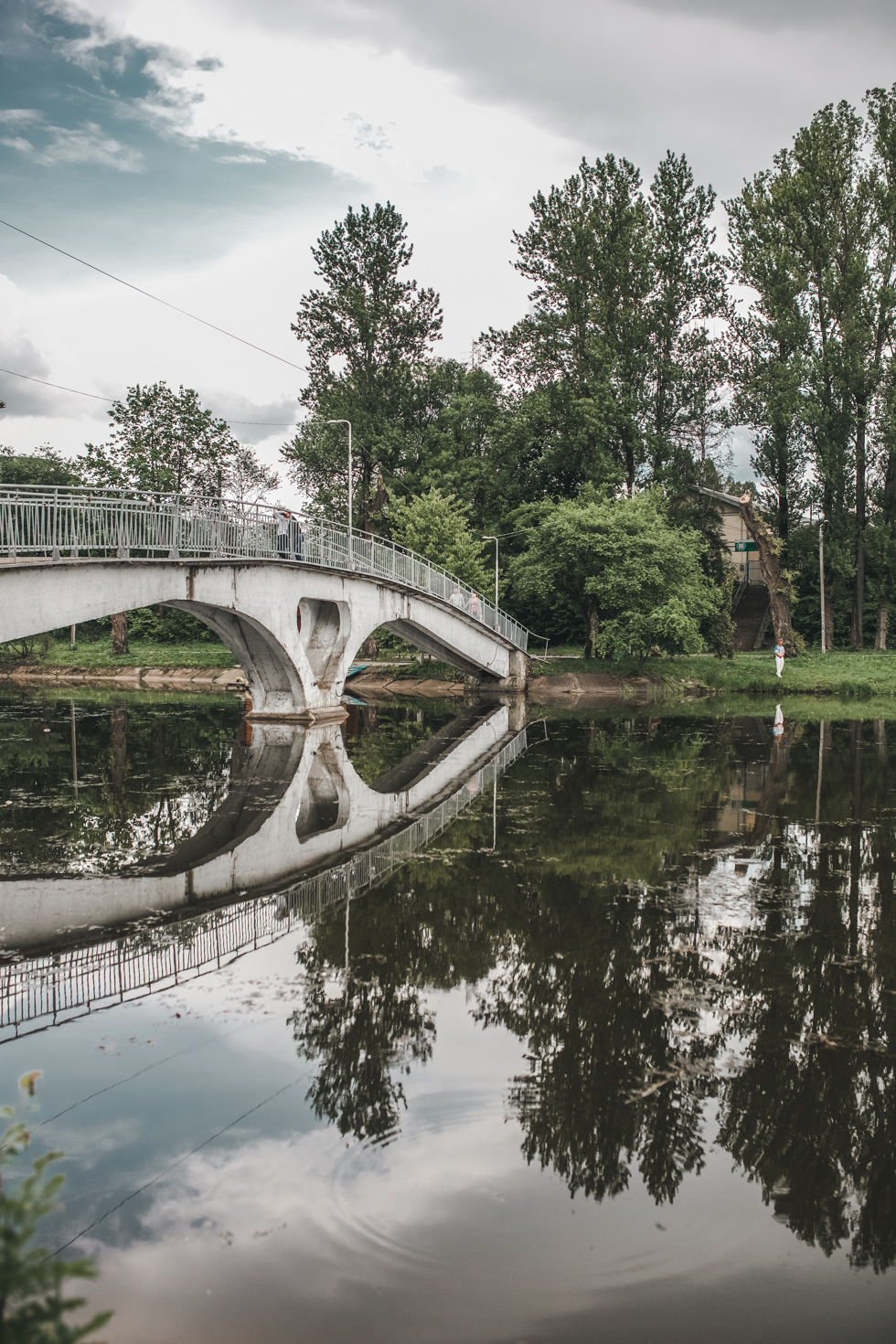 “At the end of all our exploring we will arrive where we started, and know the place for the first time” – T.S. Elliot 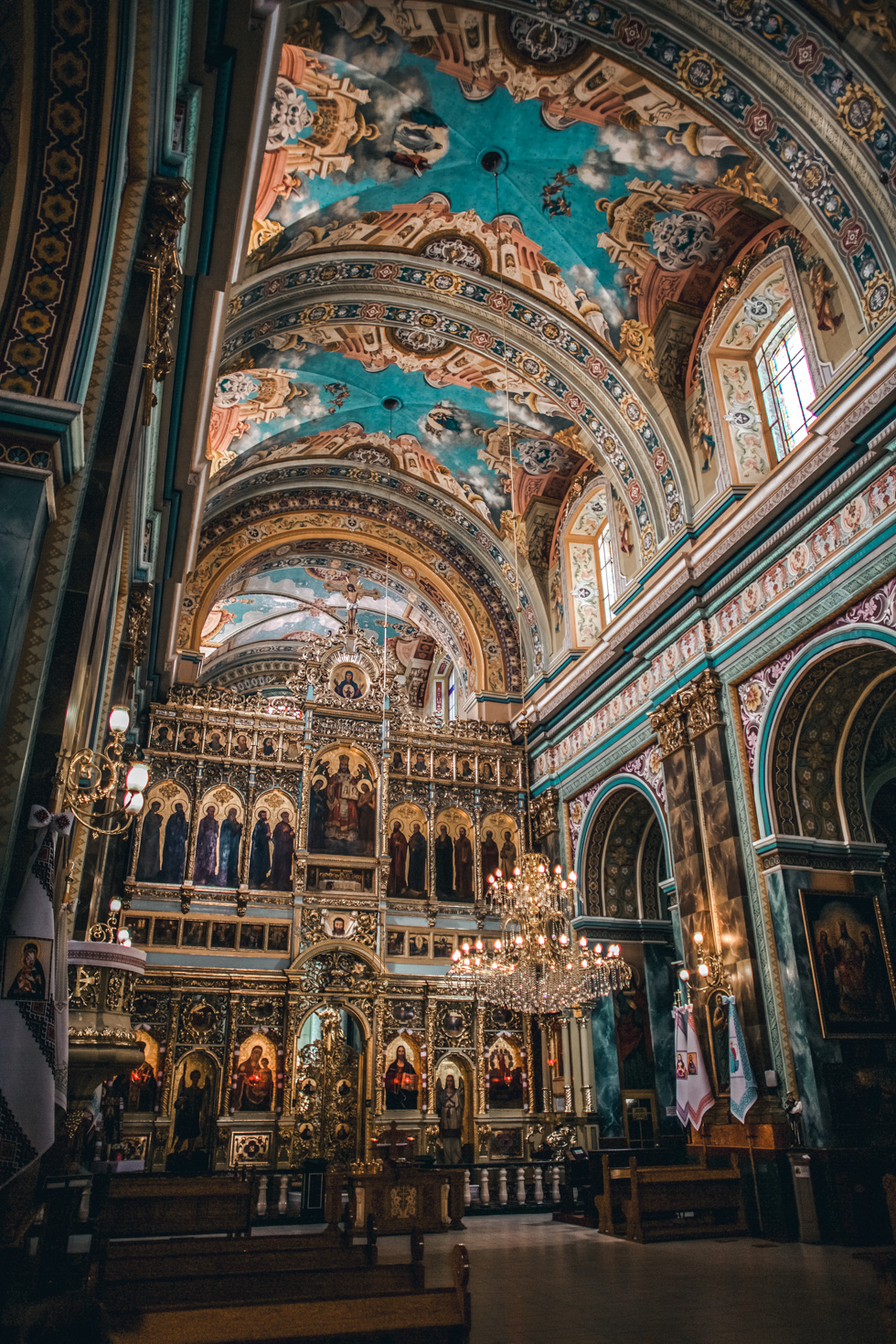 Seeing a big city from above is always a humbling experience. Like one big organism, a city continues to function year after year and most of its inhabitants are merely observers to the complex machinery of nature. I would recommend everyone see their city from above. Climb onto a roof if you have to but if you’ve never seen your city from a unique viewpoint you owe it to yourself to do so. 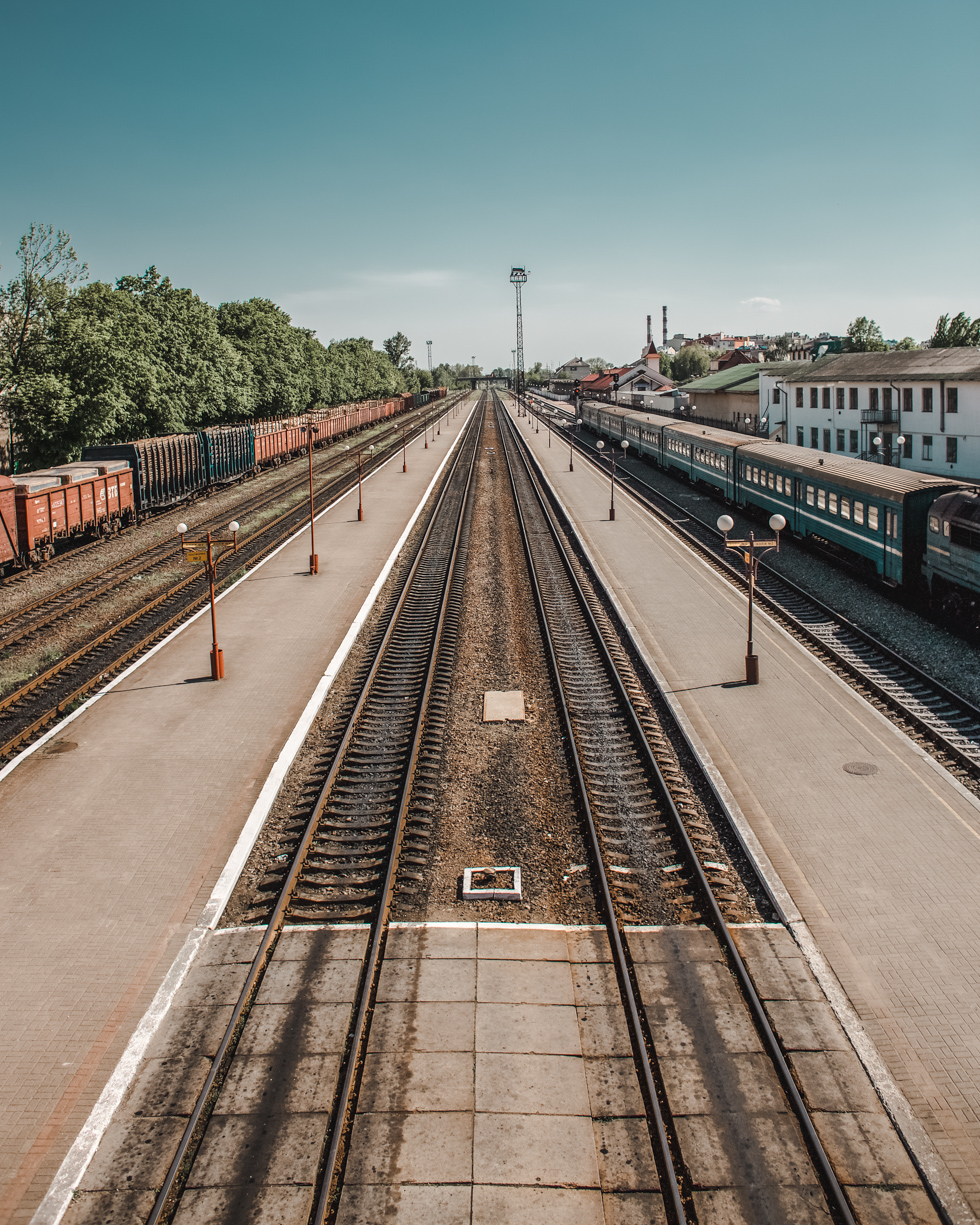 Kalush is a city set in the foothills of the Carpathian Mountains, in the Ivano-Frankivsk province of western Ukraine. Most of my childhood was spent here, running around with friends from sunrise to sunset, climbing trees, riding bikes and getting up to all sorts of hijinks without a care in the world. The general aesthetic of the city remains the same but there is a slight sense of hopelessness in the air. People are getting by in any way they can while the economic and political situation is not making things easy for them. 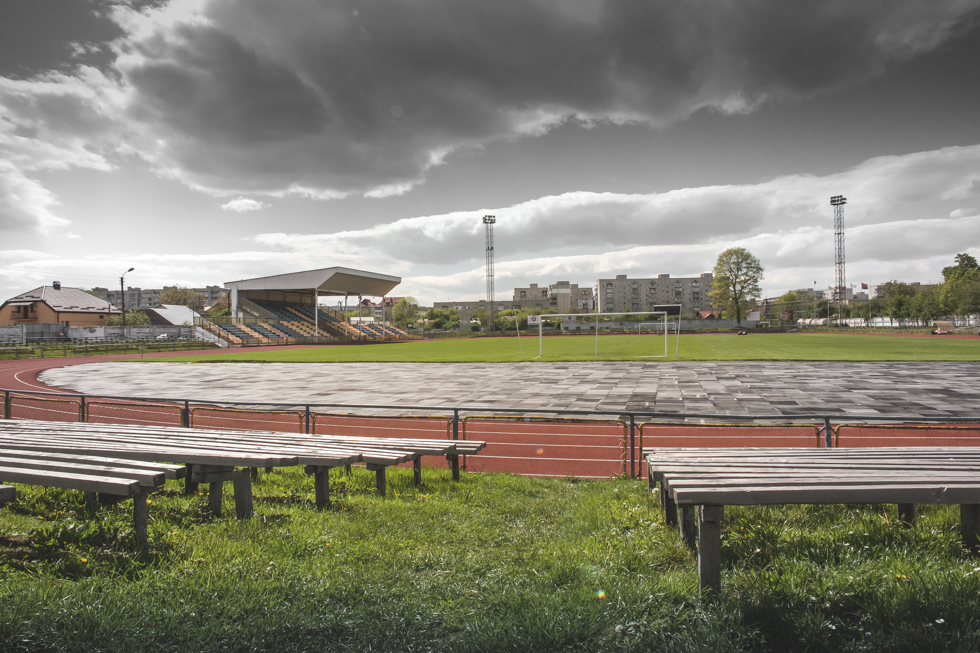 But life happens. My old friends are now grown up and married with children. My old playgrounds are overgrown as children are glued to TV screens and have no time to go outside and play. The city is filled with more shops while the living wage has hardly increased which makes the whole situation unsustainable in the long run. As much as I enjoyed going back home it was a sombering experience and put a lot of my own troubles in perspective. It confirmed my belief that problems are inescapable, it’s how you deal with them that matters. You can either give up and try and shift the blame or grab the situation with both hands and fight, fight like your life depends on it. You will regret it if you don’t.

“I realize five years went by and I’m older,
Memories smoulder winters colder,
But that same piano loops over and over and over” – Mike Skinner

I never edit these articles, if anything it’s a stream of consciousness that is bursting to get out. A picture is worth a thousand words so please enjoy the images even if you can’t relate to the text and remember to be nice and sympathise with everyone. We’re all in this together ✌️