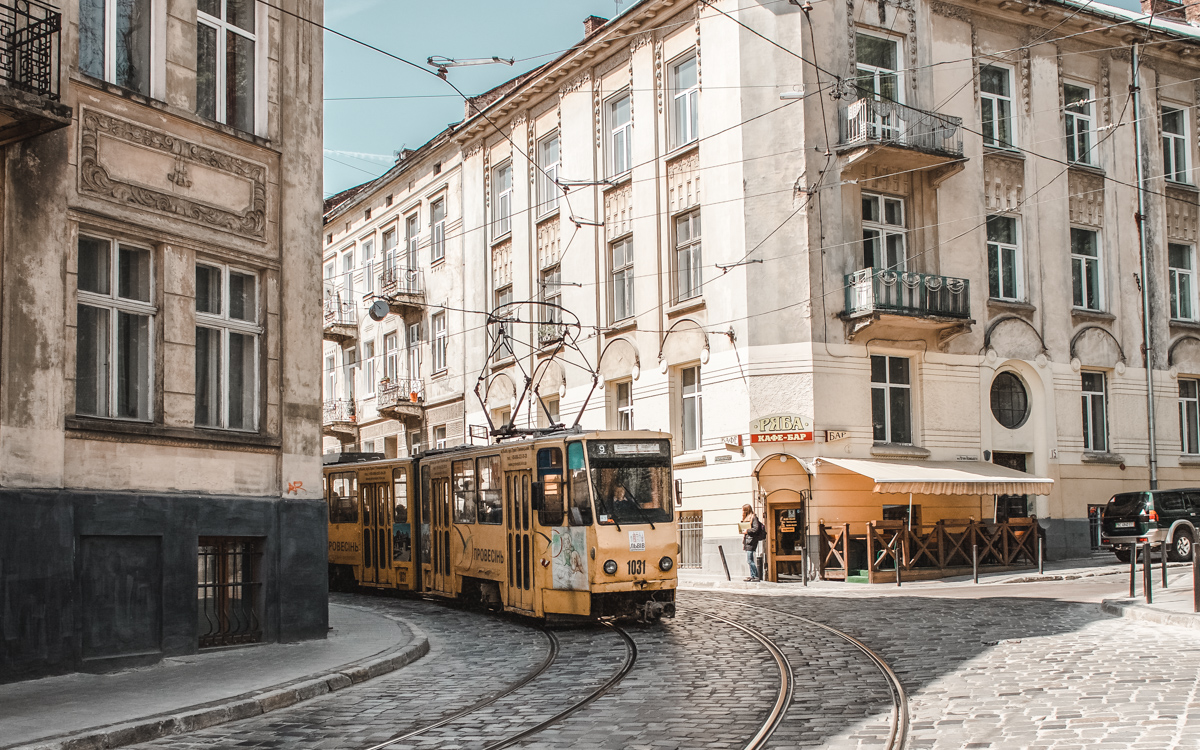 My journey through Ukraine took me to Lviv, a city of decadent elegance and a long history stretching back hundreds of years. The city boasts a large Russian, Polish, Austrian, Jewish and even Armenian population which adds to its beautiful diversity and culture. With its culinary delights, romantic courtyards, cobbled streets and cherry wine Lviv really took me by surprise, it was as though I stepped into a living and breathing fairy tale. 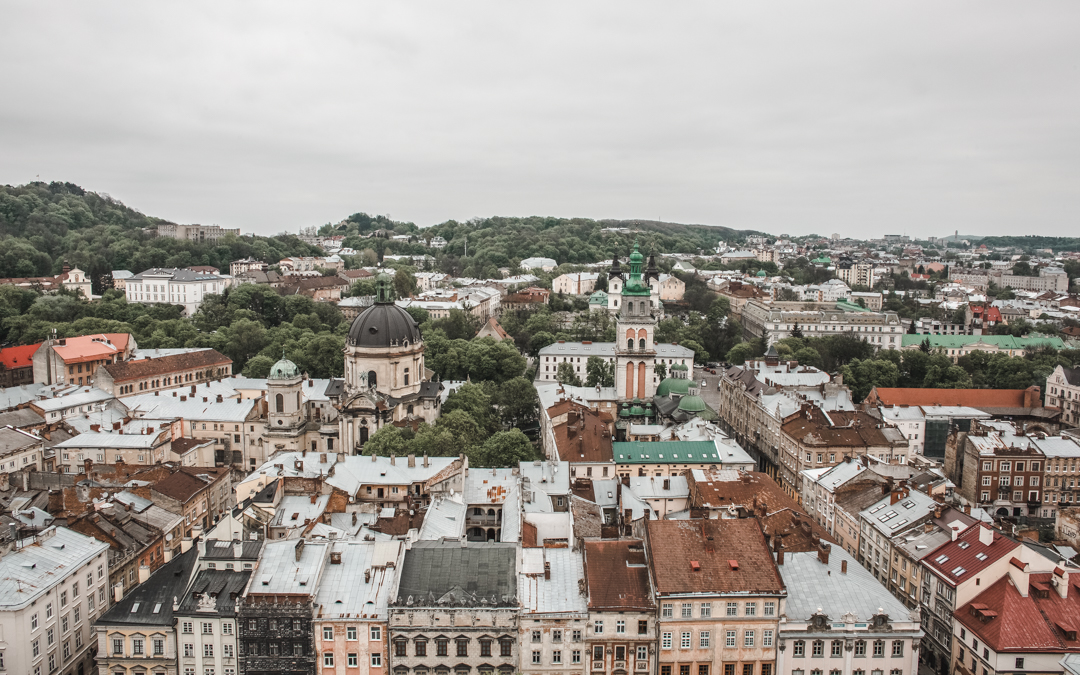 Lviv’s Old Town (Ukrainian: Старе Місто Львова, Stare Misto L’vova) is the historic centre of the city of Lviv. Since 1998, the United Nations Educational, Scientific and Cultural Organization (UNESCO) lists Lviv’s historic centre as part of “World Heritage”. It actually took me by surprise when someone told me that Lviv is the number 1 tourist destination in Ukraine but after spending several days here it’s easy to see why. The atmosphere of the city is difficult to put into words but if I had to it would be easygoing, light and friendly. Something I did not expect to find in Ukraine.

In fact if you dropped me in the middle of Lviv without any prior information I could have easily mistaken it for Vienna or another central European city. The European feel is helped by the numerous feasts that are put on throughout the year. From coffee and chocolate feasts to cheese and wine holidays there’s something here for everyone. Over 50 festivals are put on annually that range from jazz music to vintage cars so whatever your interest make sure to grab a glass of cherry wine and enjoy yourself. Lviv’s historic churches, buildings and relics date from the 13th century – 18th century. In recent centuries it was spared some of the invasions and wars that destroyed other Ukrainian cities. Its architecture reflects various European styles and periods. After the fires of 1527 and 1556 Lviv lost most of its gothic-style buildings but it retains many buildings in renaissance, baroque and the classic styles.

Adding to its culture and architectural beauty are the large number of Catholic and Orthodox churches as well as the Lviv National Opera house (emulating the Vienna State Opera house). It was opened in 1842 making it the third largest theatre in Central Europe and acts as the city’s unofficial centre to this day. A friend of mine is part of a large group of performers who perform at the opera house on a regular basis. Everything from opera to ballet to Ukrainian music are shown here so I would urge any visitors to check out the schedule in advance. 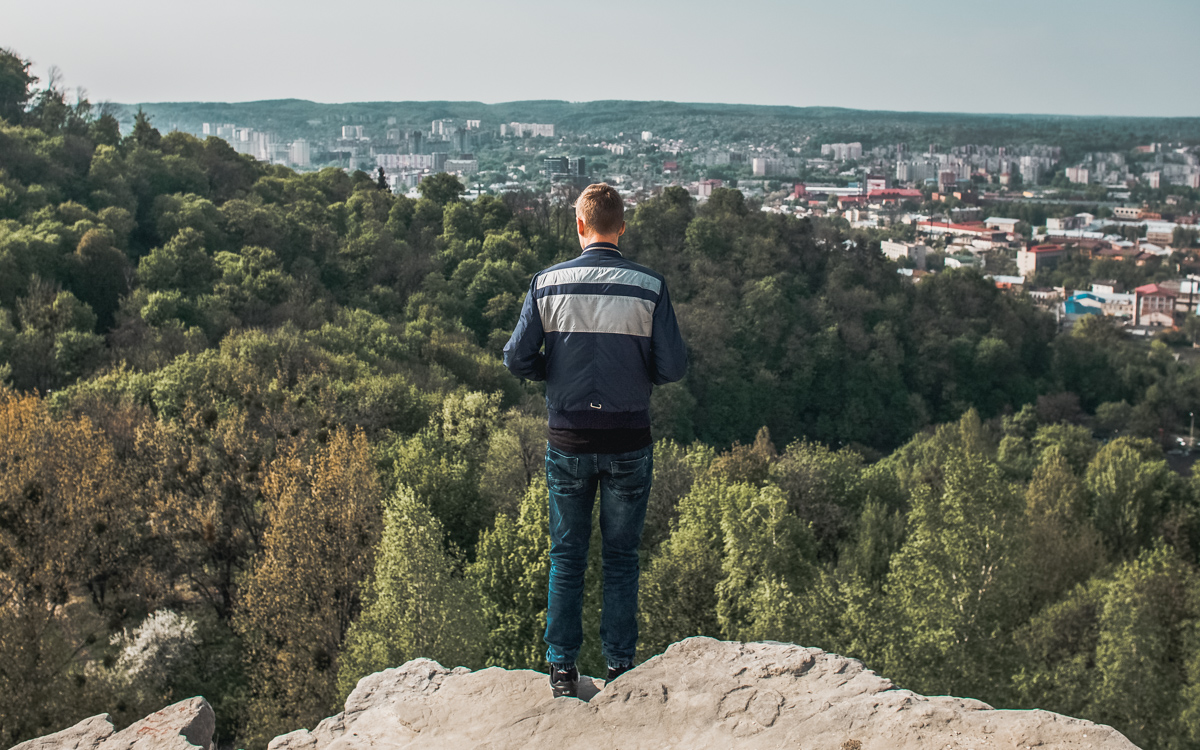 if you’re up for a little trek make sure to visit Гора Лева aka Lion Hill just outside the city centre. It offers spectacular views of the city and its surrounding areas and is not teaming with tourists because of the steep climb. The view makes the sweaty uphill struggle worth your time and is a place that you won’t find in many guidebooks. Grab your camera, a bottle of water and a friend and you’ll both have an unforgettable experience that will not cost you a penny. 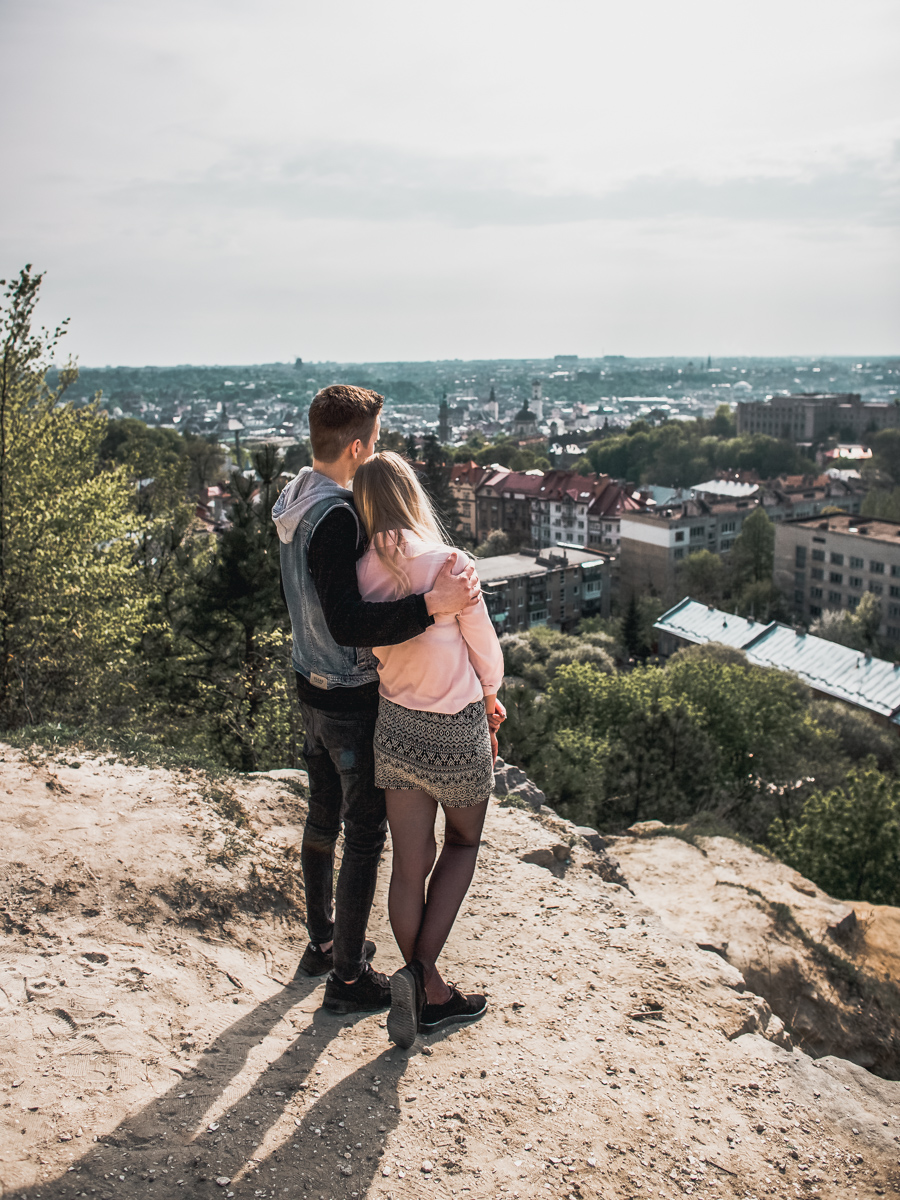 Overall I left Lviv with a great impression and a feeling that I will come back in the future as there is so much more of this town to discover. In 3 days I barely scratched the surface. Because of it’s great location Lviv is easy to access from mainland Europe while the airport has also been modernised in recent years. If you’re looking for a European city break with a twist I wholeheartedly recommend Lviv, a real gem of Ukraine. 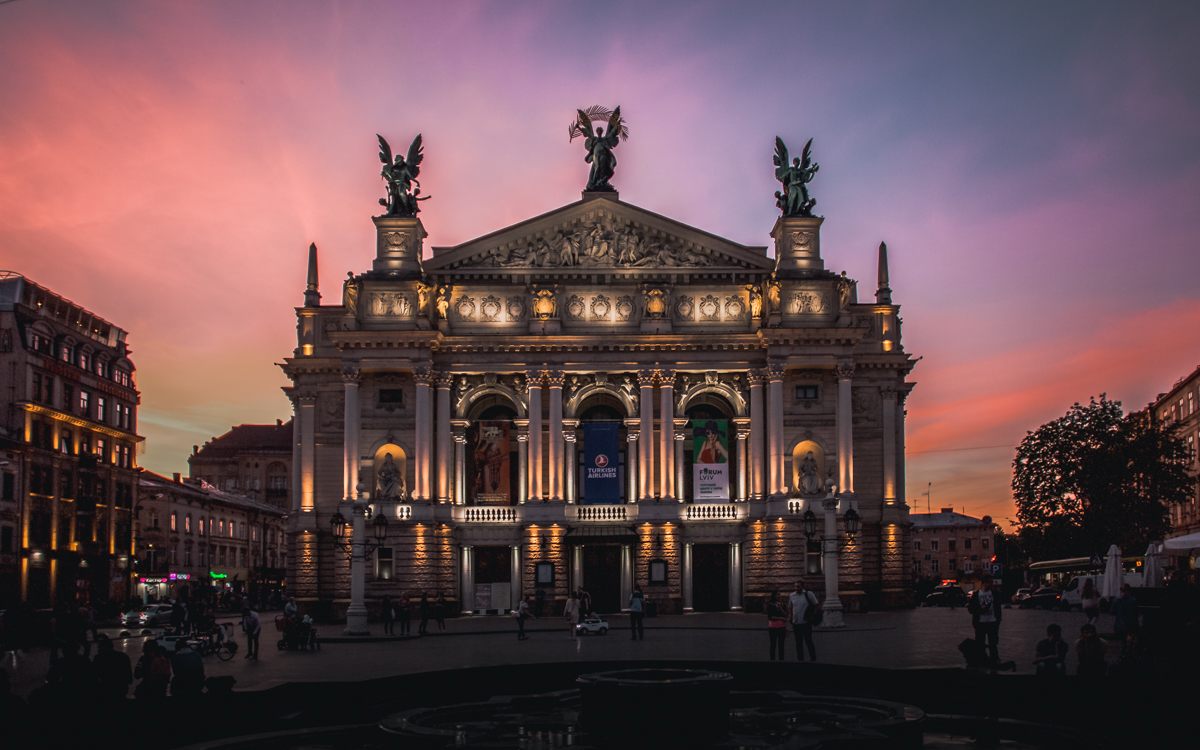 Thanks for reading my latest article. Give it a share using the links below so others can enjoy it too. For more check out the other parts of my Ukrainian adventure and feel free to message me on my social channels if you have any questions or need any recommendations.