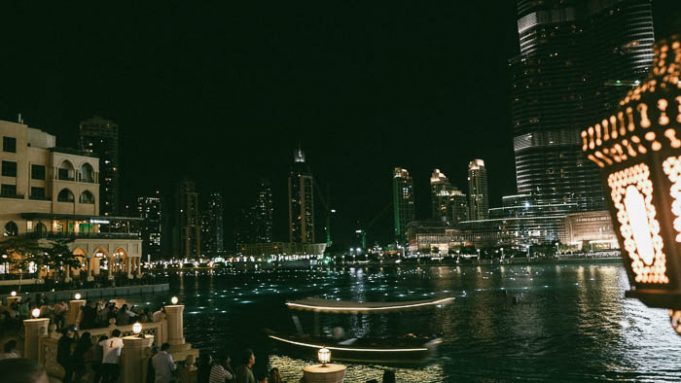 Following on from my previous post that showed my travel essentials and places to visit at night in Dubai, I wanted to tell you about the ultimate destination you probably did not even think about –the mall! The Dubai Mall is the perfect place for shopping and entertainment in the Middle East. The mall is home to just about every major fashion brand in the world, the 1,200 shops it contains make it the biggest shopping mall in the world but this is just the tip of the iceberg.

The mall is host to a number of events every month and will play a big part of the Dubai Shopping Festival which will be celebrating its 20 year anniversary later on this year. The shopping festival itself lasts a whole month, attracts around 3 million people and gives one lucky person a chance to win a Bugatti Veyron. Now that’s what I call an early Christmas present! 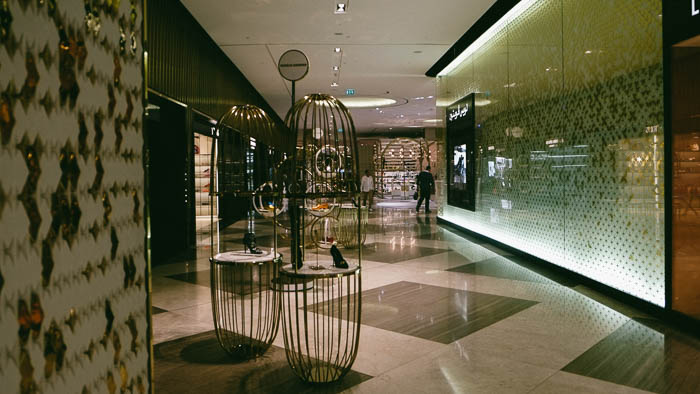 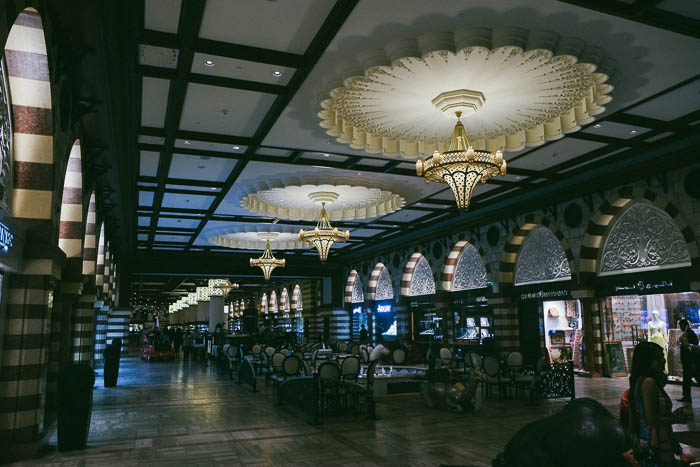 But seriously, the mall is grand and excessive on an epic scale, everything about it is designed to be bigger and better than anything that already exists elsewhere. The Dubai Mall Fountain (similar to the Bellagio Fountains in Las Vegas) for example is the world’s largest dancing fountain, it shoots water jets as high as 500 ft (150 metres) into the air and it’s truly a sight to behold. Fountain shows go on every 30 minutes and it was awesome to have a relaxing meal with my team outside the mall with the fountain dancing in the background.

Although I only spent a few hours at the mall I felt as if I had barely scratched the surface, it’s difficult to describe its gigantic size and complex corridors. To give you an example one corner of the mall contained a real life dinosaur exhibit which contained all the original bones found at the excavation site. No comparable exhibit, with nearly all bones completing the skeleton, exists elsewhere else and the inner child inside me actually let out an excited whimper when I saw this 80 ft (24.4 metres) long and 25 ft (7.6 metre) high monster. 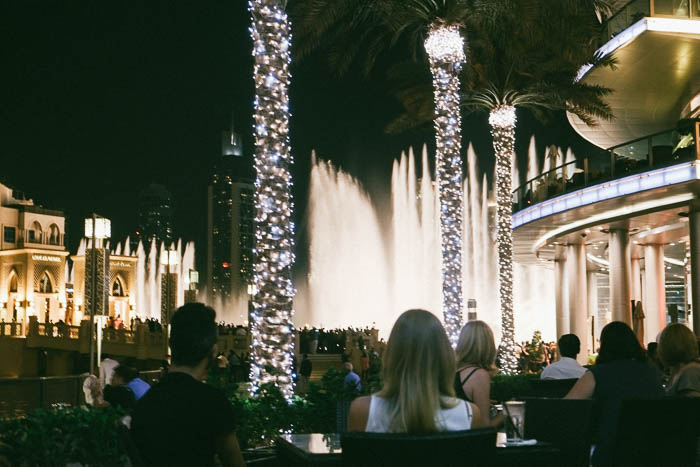 In a sense of the word, the Dubai mall is awesome and it would take you a good part of a week to explore it’s nooks and crannies. If you’ve got a sweet tooth there’s a Hersheys Chocolate World or Candylicious which contains every candy flavour ever made, there’s an indoor ice rink and even a 10 million litre aquarium tank with sharks and manta rays.

When you step outside apart from the aforementioned fountain, towering dominantly is the Burj Khalifa. For any Mission Impossible fans out there this is the building Tom Cruise was swinging on in the latest MI installment, something that was pointed out to me by every single taxi driver, as if that was the most impressive thing about this architectural marvel. The streets are also paved with exotic and unique vehicles, not that red Ferraris’ are looked down upon it’s just if you wish to stand out, arriving in a pink Rolls Royce or a bright green Chevrolet Camaro limousine is more likely to turn heads. 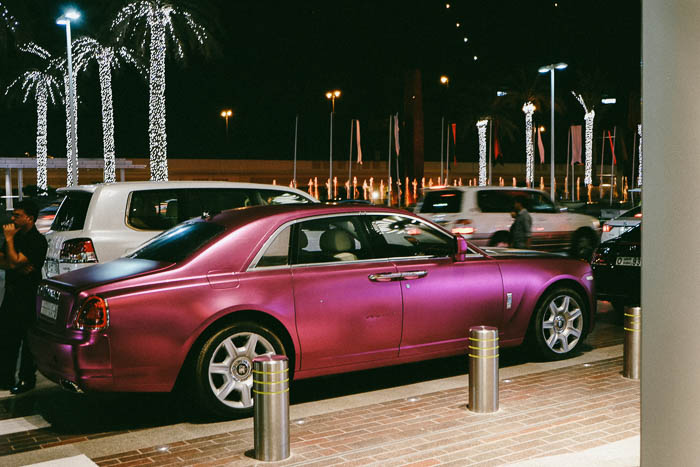 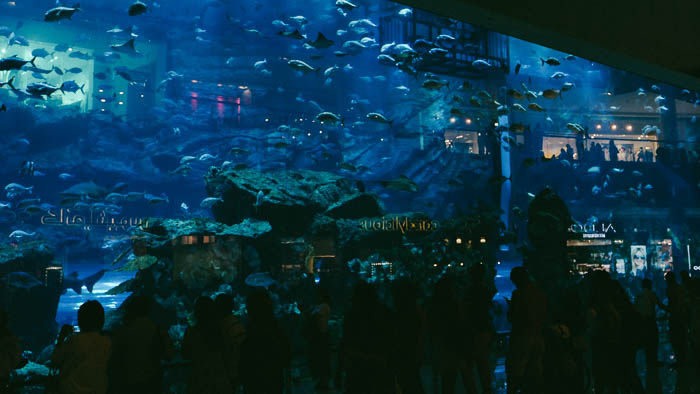 In conclusion the Dubai Mall is a sight to behold and encapsulates the wealth and material excess of Dubai in one richly interesting building. The choice of shops, restaurants and venues beggars belief and just as well as a lot of the places do not display their prices, the thinking behind this is ‘if you have to ask the price, you cannot afford it’. Its size is an aspect that’s difficult to put into words and I haven’t even mentioned things like the indoor zoo, cinemas and waterfalls. If you find yourself in the Middle East make sure to dedicate a few hours to the Dubai Mall, it really is an experience in itself. 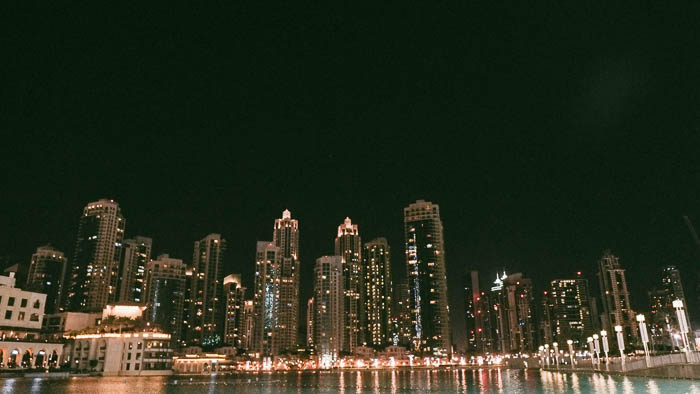 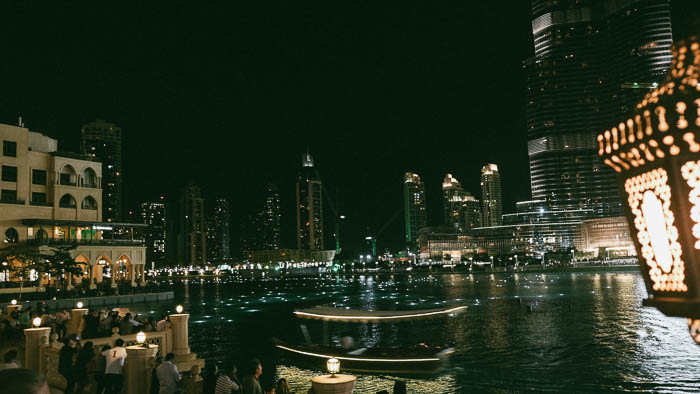 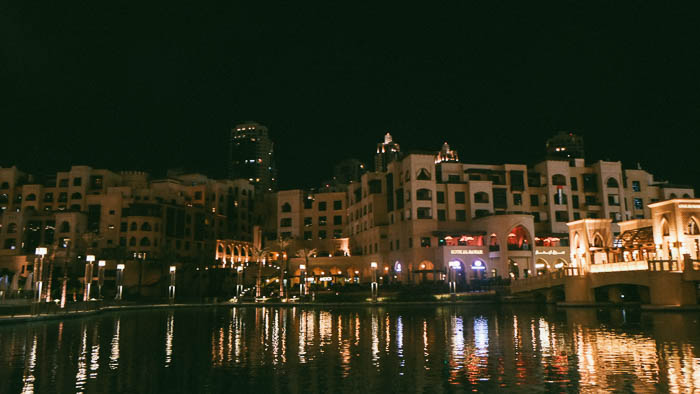 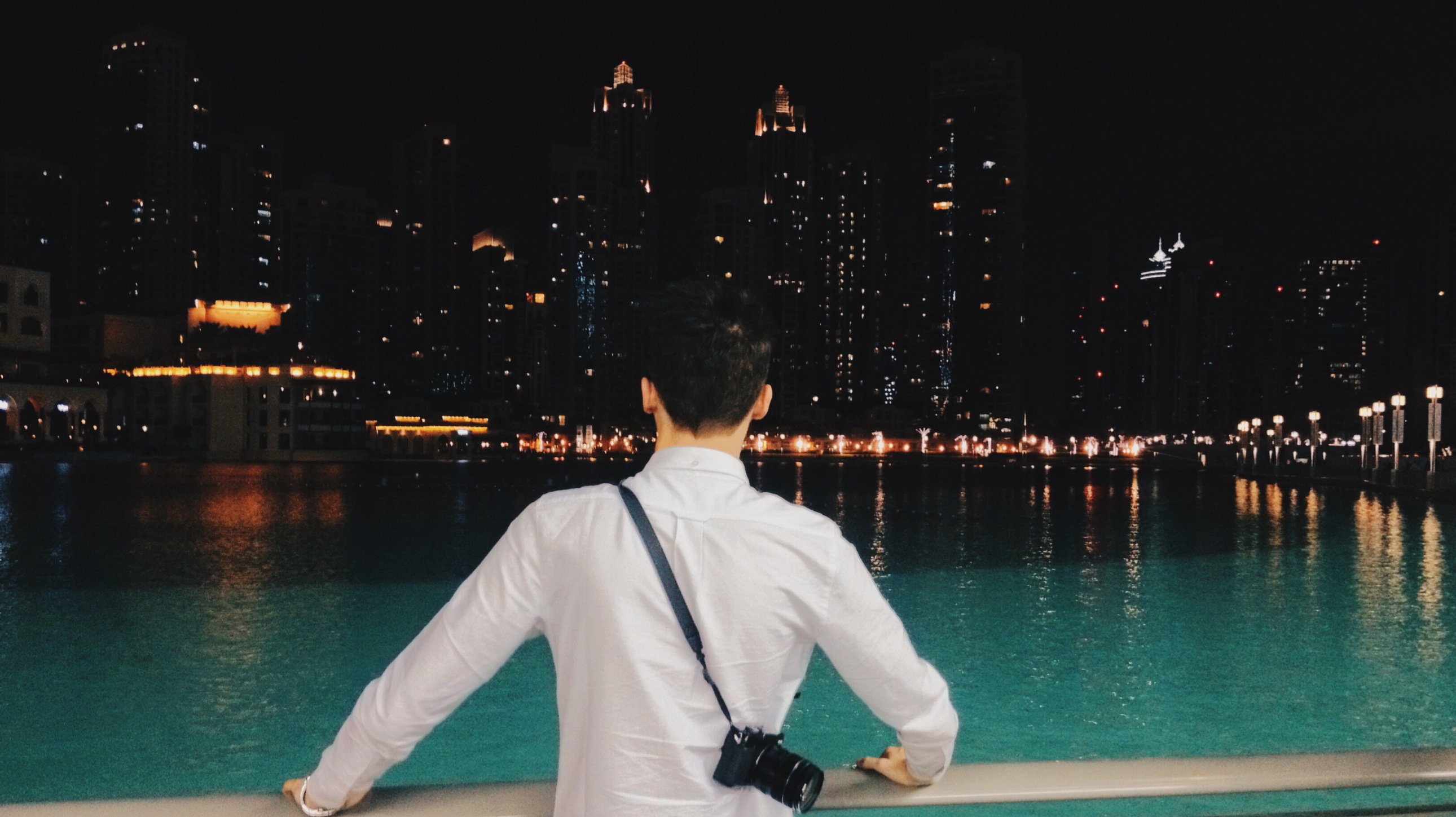