The paradox of writing about music is that you’re trying to describe something transcendent using language which in itself is very limiting. The best you can do is describe the experience, describe the emotions using a palette of words that first come to you. And I stick by the word transcendent. There is something spiritual about music and the right song can literally change your reality. Whether it’s by enticing you to dance and express yourself, creating a memorable moment between friends or simply teaching you through powerful lyrics. A musician is just a vessel for the divine and the stage is their cathedral. To understand what it means to ‘live in the moment’ go to a crowded music show and get swept up in all the excitement. Forget about the troubles in your life for a few hours and just let yourself go. I aim to go to a concert every month and here are some of my recent favourites: 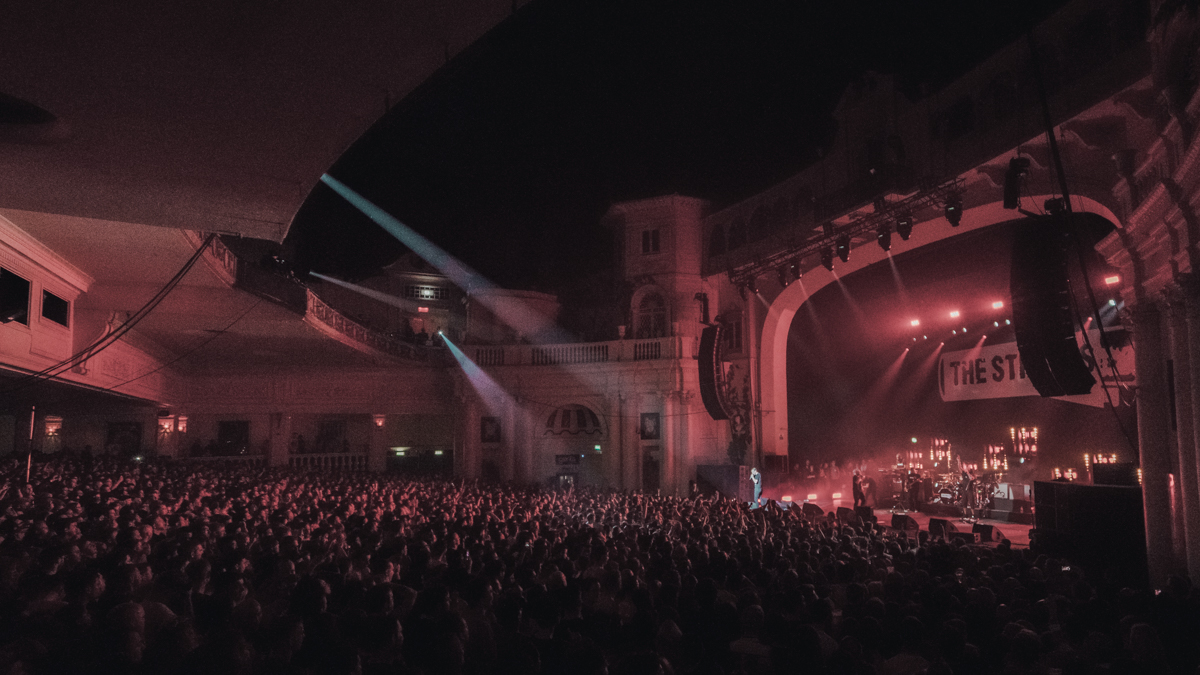 I’ve been a fan of The Streets ever since I moved to England 17 years ago. I remember using Google to translate the lyrics and grasp the story Mike Skinner was trying to tell us. That pure passion follows on stage as Mike is notorious for getting the crowd involved. Whether it’s to ‘go low’ (see video below), strike a pose or even turn around and say ‘I love you’ to someone you don’t know.

This creates a friendly yet boisterous vibe, one I haven’t experienced at any other performance. The Streets were back after a long hiatus so I decided to sneak into the Brixton gig and take some shots as a way of saying thank you. The Streets will go down in history due to their timeless presence and the millions of memories they helped to create. This is just one of them. 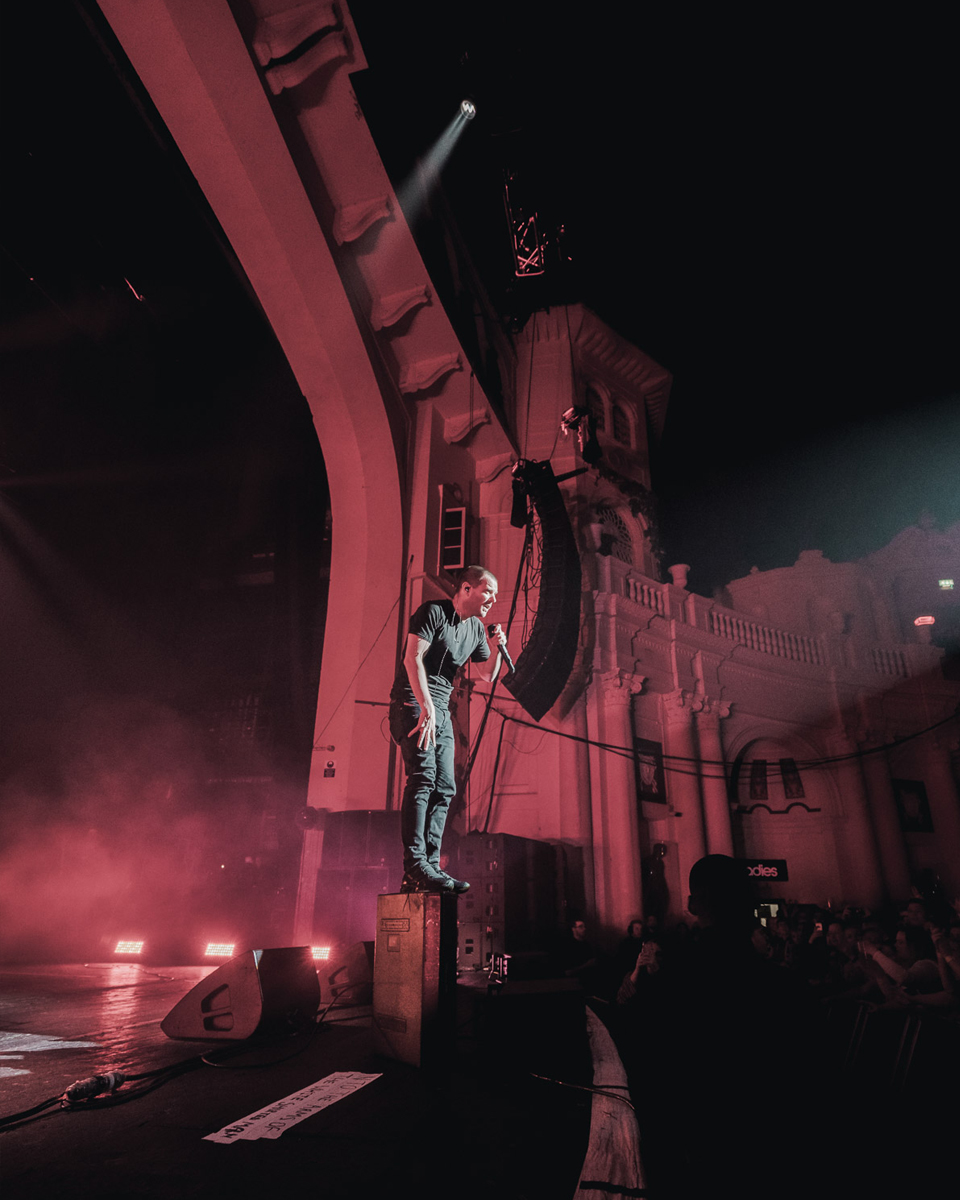 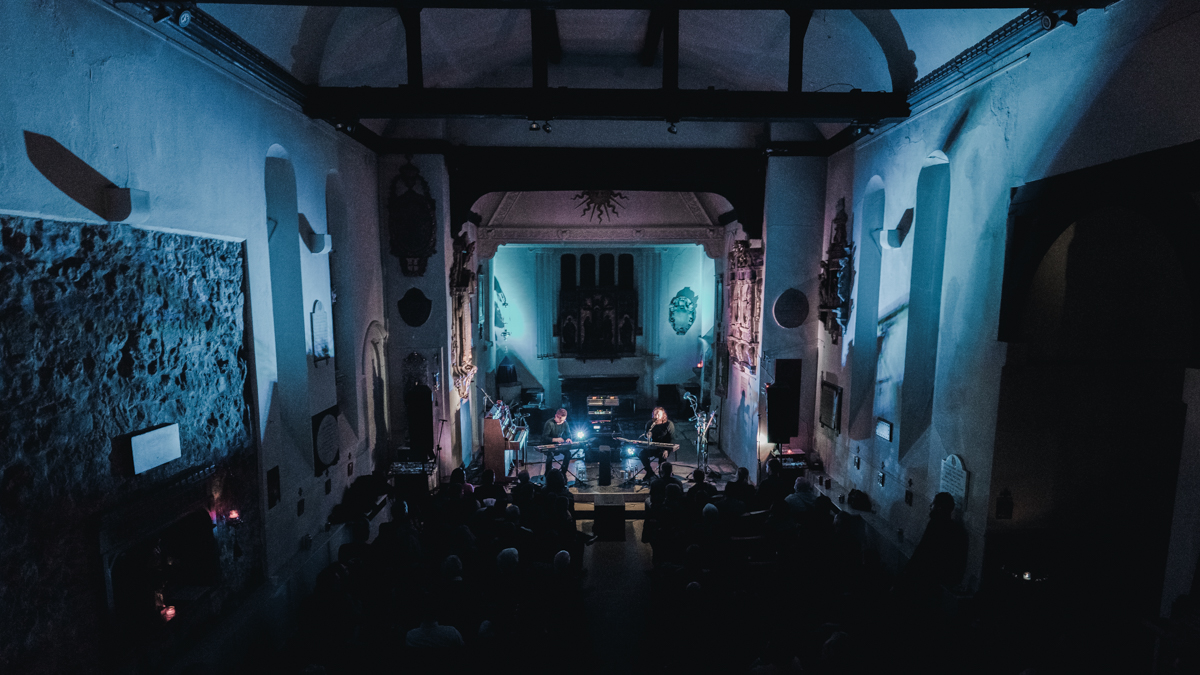 I got my first taste of Solomon Grey when they opened for Above & Beyond during one of their rare acoustic sessions and from the first minute they set the bar pretty high. Their positive yet melancholy sound and cinematic string arrangements was something I haven’t heard before and I was curious to see whether they could do an entire show in this manner.

Life has a way of surprising you and a few months ago I joined the duo for an intimate performance in a church by Kings Cross. The acoustics were close to perfect. As Joe’s haunting voice echoed around the room I saw a number of people sitting with their eyes closed, just taking in the experience. Lost in their own world with a Solomon Grey soundtrack adding to the experience. 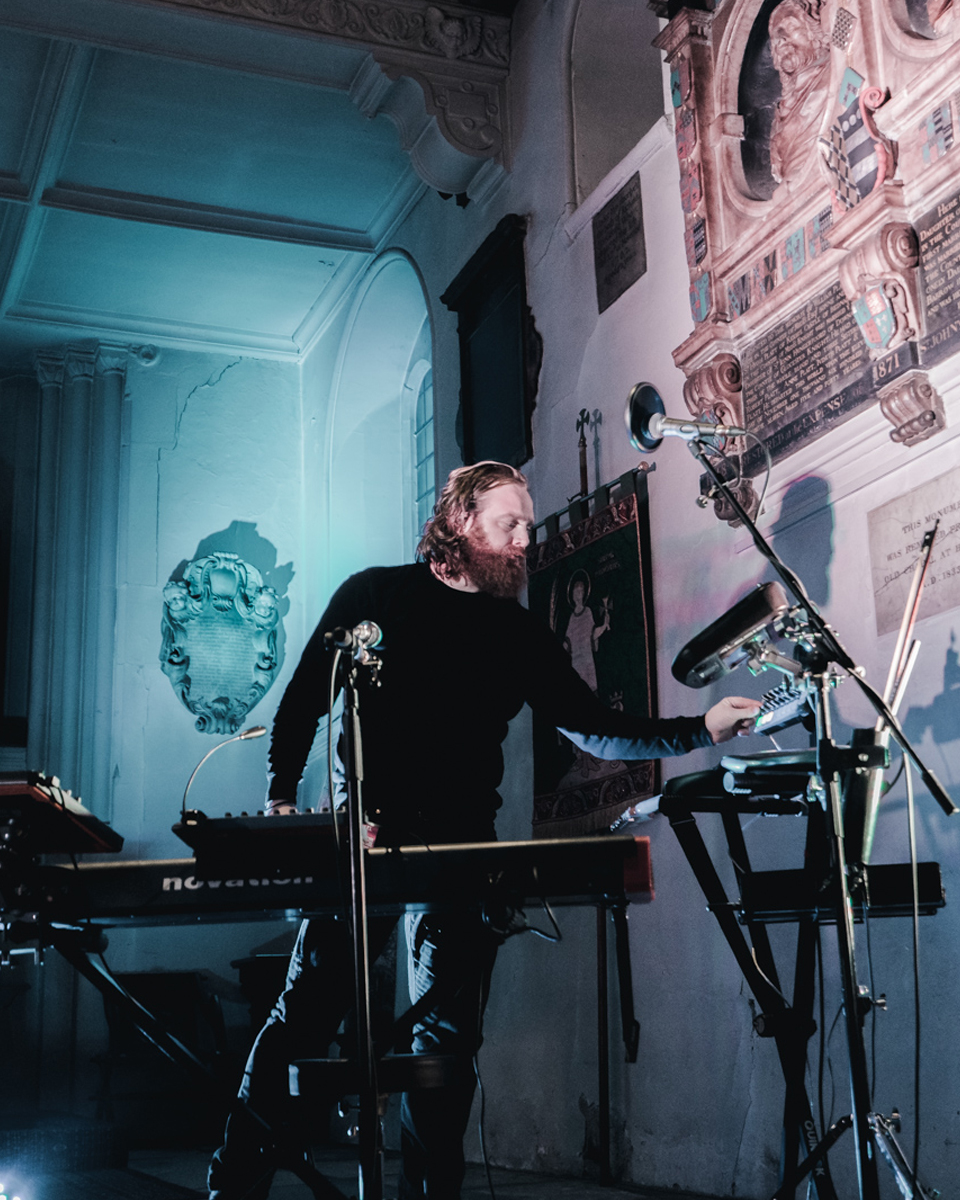 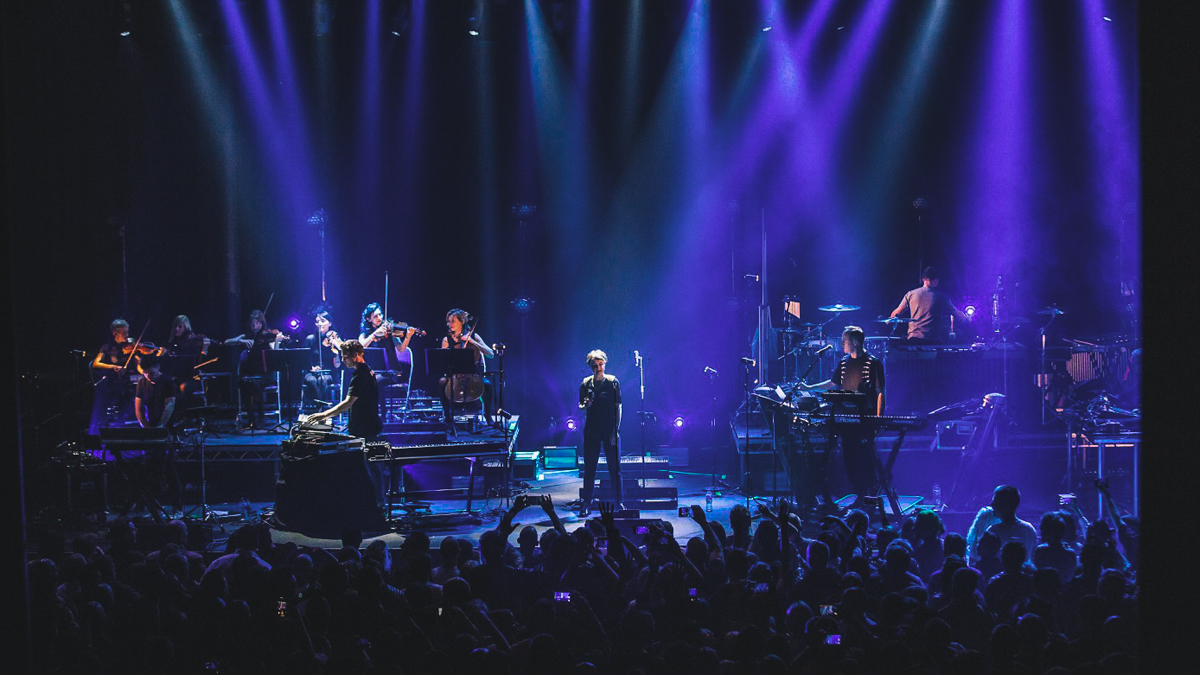 In the realms of electronic music Sasha can be considered an icon. His career has spanned decades during which time he’s won some of the most covered DJ awards as well as producing tracks that laid the foundation of electronic music we know today. Always looking to push himself Sasha put on a live show at the Barbican which featured orchestral renditions of some of his best work.

The gig had all the energy of Ibiza and all the civility of a vicar’s tea party. By the second part though no one could stay in their seats. I saw at least 2 grown men cry as their childhood memories were played out right in front of them. Some people had The Beatles, some had Rolling Stones but I firmly place myself into the Sasha cult. But my words won’t do it justice, just watch the video. 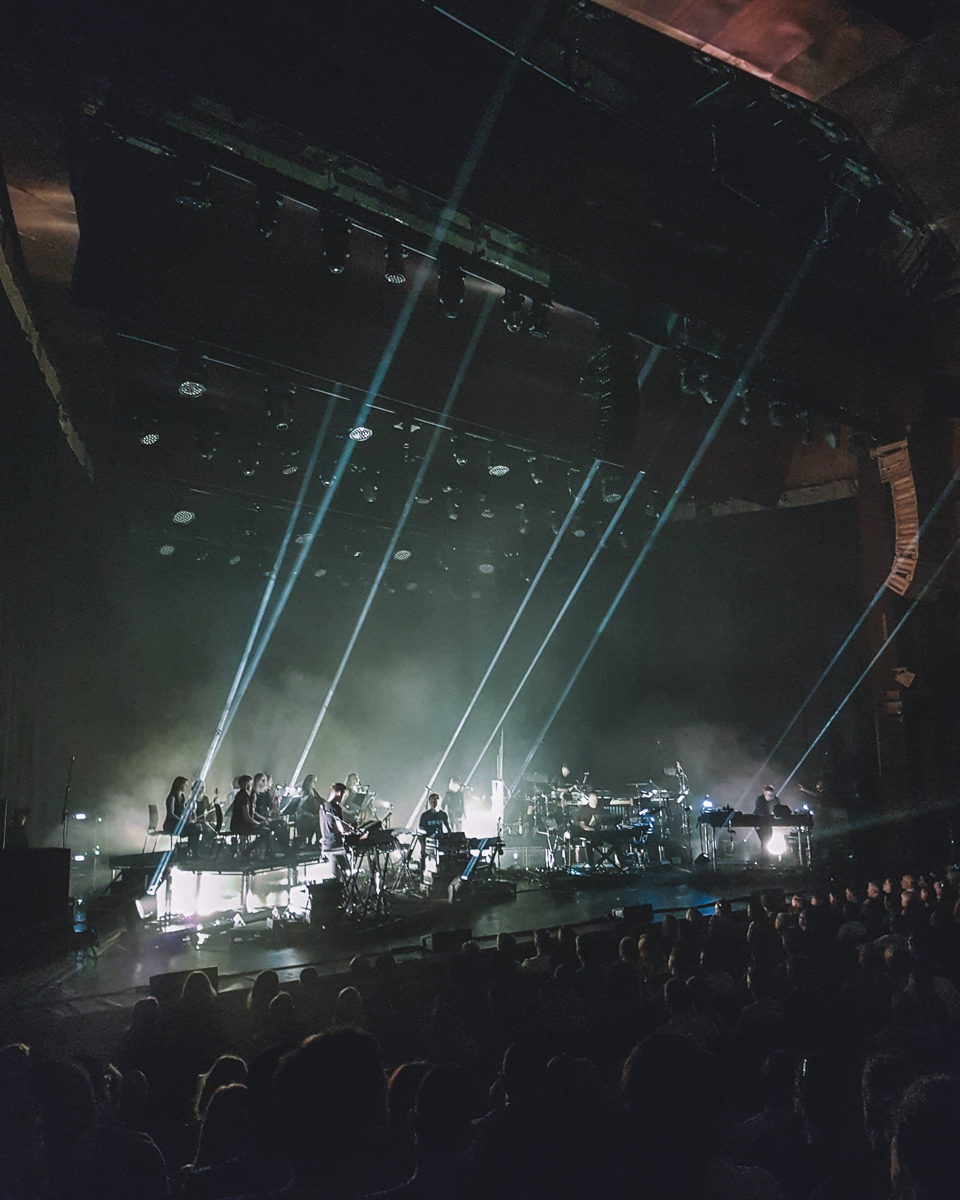 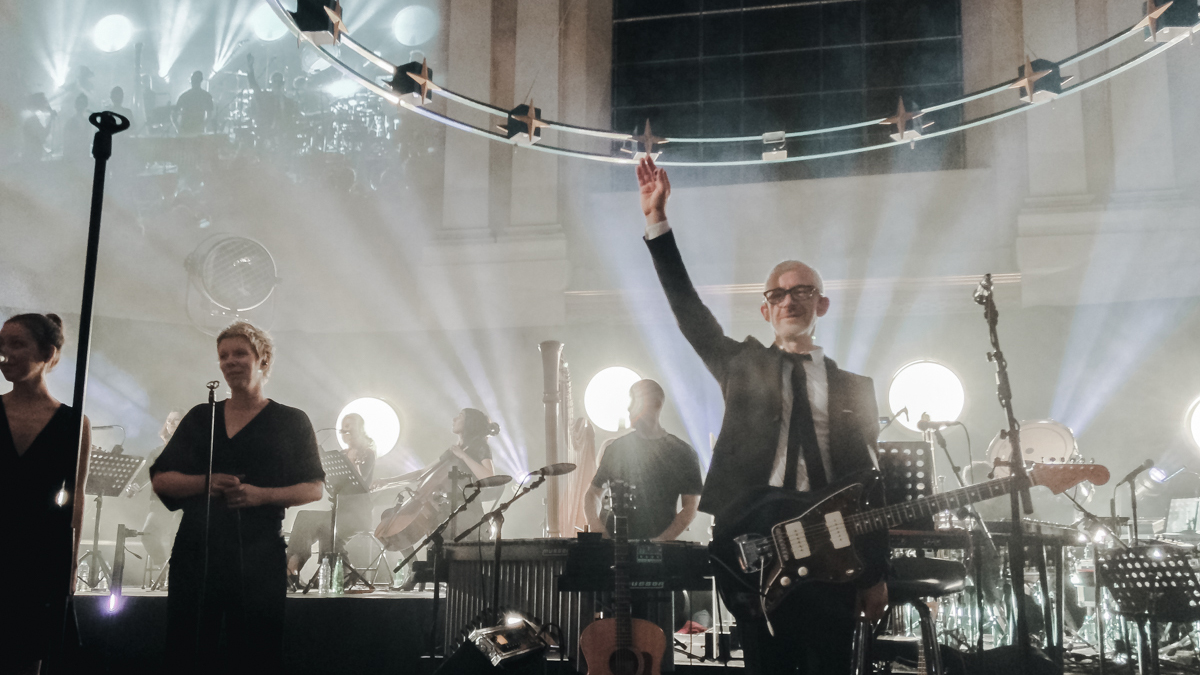 My favourite band of all time and it’s not even close. Their debut album Tri-State awoke my insatiable thirst for new experiences and redefined how music should make you feel. It’s 75 minutes of pure delight and one of those albums I could listen to on repeat without getting bored.

The trio have an amazing relationship with their fans and decided to give back by putting on an acoustic gig in an old church in Hackney. Up to this point I’ve only ever seen Above & Beyond surrounded by excited yet sweaty festival goers. This rare opportunity allowed the band to showcase their musical talents and play a ‘toned down’ medley of some of their best songs. No beats or drops, just pure aural pleasure. 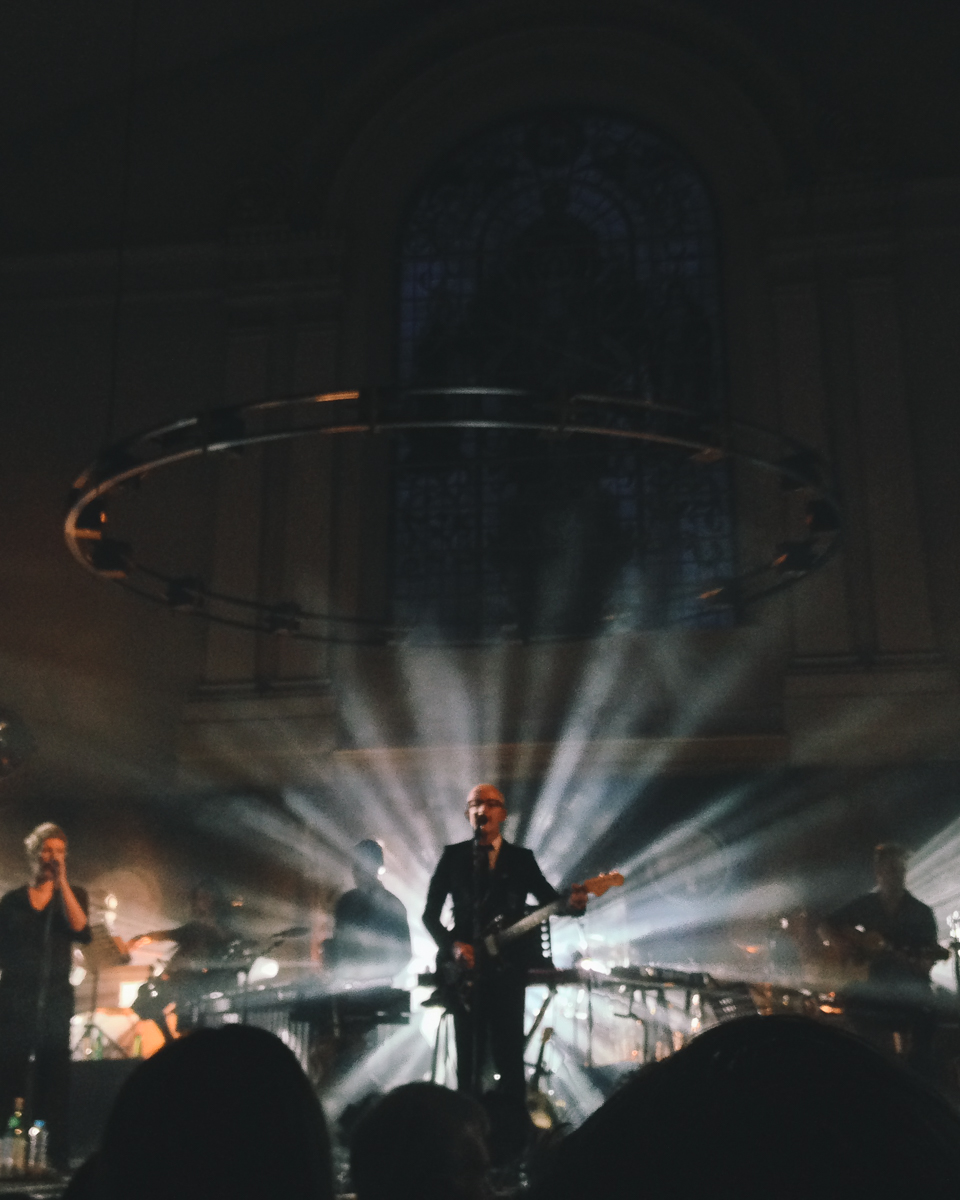 Congratulations if you made it down this far. As usual I take way too many pictures and never know what to do with them so here are some bands I saw that didn’t make the cut. Massive Attack, War on Drugs, Gesaffelstein, Bonobo, Interpol, Clams Casino and Trust exceeded all of my expectations. If you’re looking for new music please give them a try. They’re a varied mix of styles from rock to hard house so you’re bound to find a hidden gem that suits your tastes.

Thanks for taking the time to read my latest article. If you wish to support my work please give it a share using the links below or follow the social channels. If you wish to collaborate with please send an email to [email protected] 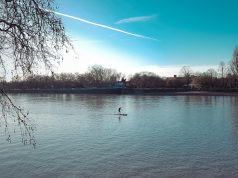