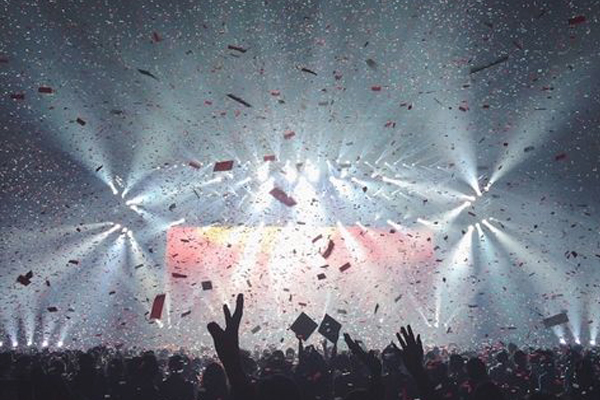 It’s been a whole season since my last playlist and ignoring my 2014 Top 10 Tracks roundup I really have been slacking with my musical recommendations. I’m still undecided as to which service to use for my playlists as Spotify / Soundcloud platforms have very limited libraries due to licensing issues.

My playlists include a fair amount of remixes, ambient electronic tracks and underrated hip-hop recordings which can be found on YouTube but I find the video they embed to be relatively heavy especially since I know you guys love getting these playlists on your mobiles.

There’s quite a diverse selection in this months playlist ranging from the mellow downtempo track ‘Frei’ by the Berlin based Jonas Mantey, an exceptional piece of production from Parra for Curva in ‘Kopernikus’ and if you stick with this post till the end there’s a mashup with Men at Work & M83 that works so well it’s almost wrong. Enjoy!

I love my films and there’s nothing better than having a movie being perfectly complemented by it’s soundtrack. Blade Runner, Danny Boyle’s Sunshine and The Social Network all have fantastic OSTs specifically composed for the film but this year John Wick was one that caught me by surprise.

I’m not exaggerating when I say this action fest has been on repeat at least once a week for the past month. The soundtrack composed by Joel J. Richard and Tyler Bates sets an awesome tone but it’s the in-between songs by electro hero Le Castle Vania, Kalida and M86 that shine through. All of these tracks are played during the now undoubtedly iconic nightclub scene so if you haven’t seen the film already (do it, do it now) you can start to imagine the carnage Keanu Reeves unleashes onto the screen for a solid 1.5 hours.

Let me know if you’ve discovered a new favourite by leaving a comment below or tweeting @StyleDivision. And here are some links if you wanna keep up to date: