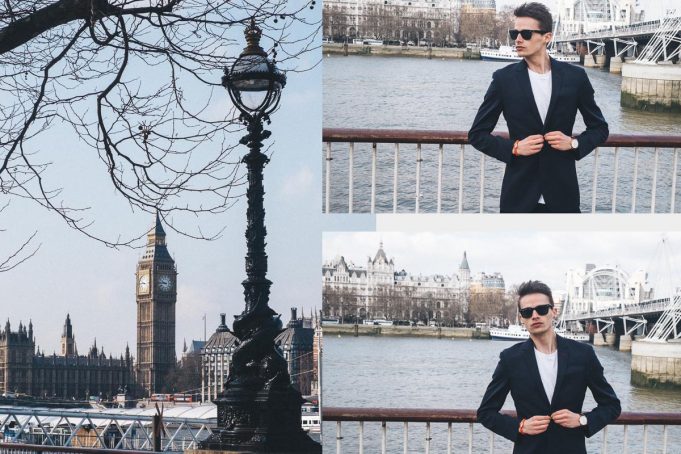 I feel that if you don’t live in a big city it’s easy to overestimate their vastness. Sure, places like Tokyo or Chicago take a lifetime just to commute through but having lived in London for around 7 months now I’m astounded that I can jump on the underground and within minutes be surrounded by the rich history of the capital.

This thought gave me a jolt of inspiration, so a couple of weeks ago Adam from Male Stylist and I hit the London Embankment for a mini lookbook shoot. Enjoy! 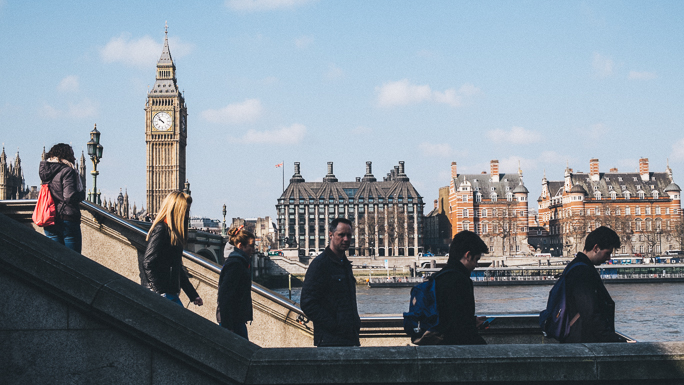 The Queen’s Walk (better known as the South Bank Walk) hold a small fragment in my memory as this is the first place I remember visiting as a little kid when my family moved to England. By no small coincidence it was also here that I decided to move to the capital in April of last year. It was 6am, we had no place to sleep for the night and after an evening of Gesaffelstein’s deafening beats (12 Month Ago) a Boris bike ride through London was a must.

There was something unique about seeing London in this different light. Embankment, St Pauls, Brick Lane were all deserted and allowed us to explore the capital to our hearts desires before coming to rest on some hammocks hours later. It remains one of the most memorable nights of my life and as a side note please check out Gesaffelstein. Just imagine him and Brodinski dropping bombs like these for a solid 9 hours (Gesaffelstein – LIVE in Olympia Paris) 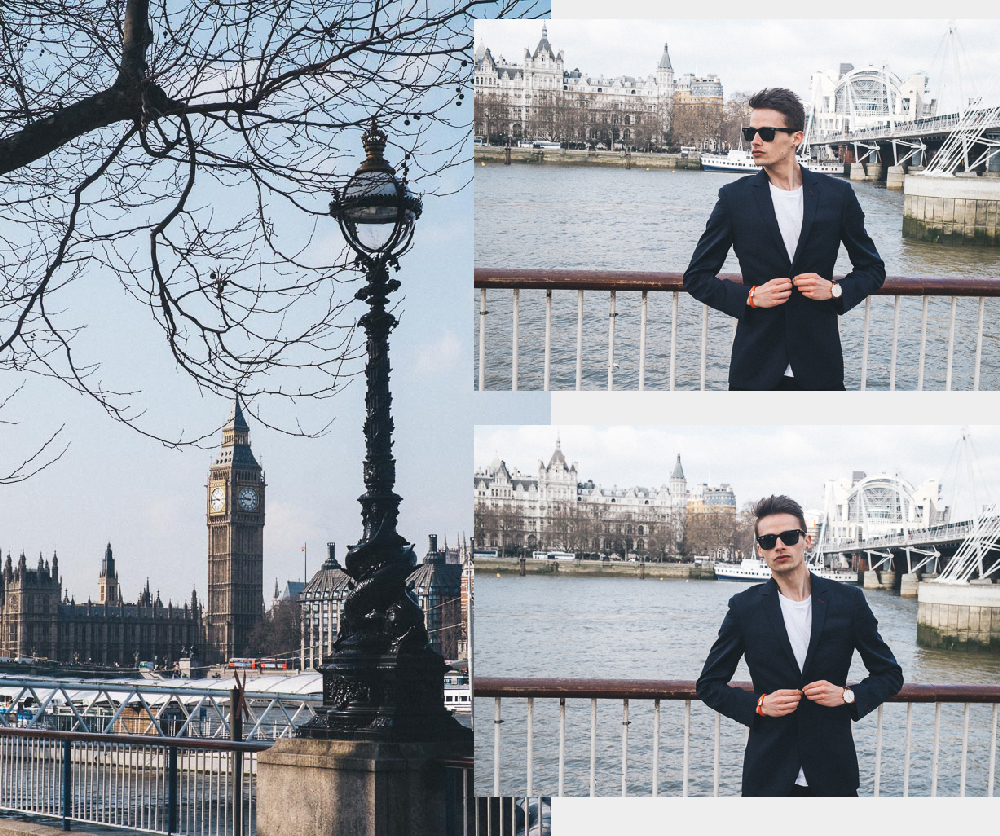 Back to the Queen’s walk which in itself is a great way to explore London. It stretches for several miles and allows you to see Tower Bridge, London Eye, Tower of London, the Tate Gallery and much more.  The place is constantly in motion, swarming with tourists, musicians, street food stalls and on this particular day a collection of vintage cars from the 50s and 60s. 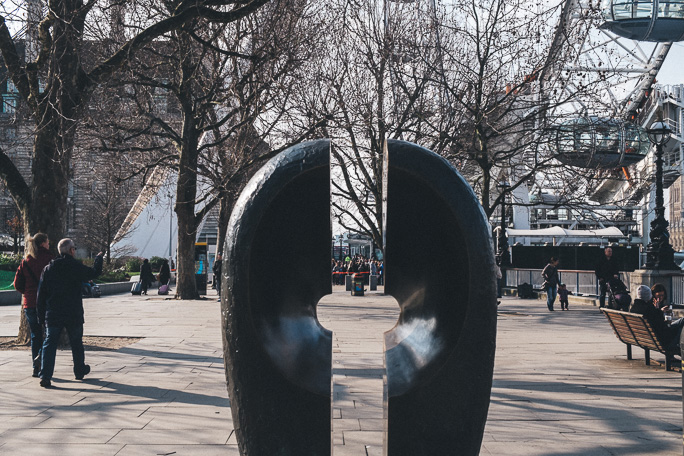 Excuse my snobbishness but the contrast of modern and classic is ever prevalent here. This is especially true if you take a stroll down the Embankment and see the London Eye standing proud next to the County Hall, St Pauls mirroring The Tate, and if you angle yourself in a certain way you can get The Shard to poke out of the top of the Tower of London.

It all works seamlessly and one of the reasons millions of people come here on for a city break and why companies such as Red Bull are able to stage ridiculously fun events like this – Red Bull Revolutions in Sound. RBR was back in 2013 and although I didn’t get a chance to go into a pod the ground party was heaps of fun. I hope Red Bull and the City of London allow for more events like these to happen because as you can see they’re still being talked about years later.

Staying with the theme from above I thought why not have an outfit that has some modern  and some classic elements. The start of spring meant a classic light navy blue suit from Ownonly was in order, this was complemented by the blue trench from Han Kjobenhavn, a plain white CK shirt and of course my trusty leather Daniel Wellington watch.

The bespoke suit from Ownonly has become the perfect spring companion in the recent weeks. The tailoring process was made easy as it’s all done online and there’s something about not knowing how good a real suit feels until you get one that’s made to measure just for you. The delivery took less than a week and the Ownonly suit came with it’s own little lint brush and wooden USB stick. For me those are the things that separate a good suit company from a great one.

Part of of this lookbook will be online next week so make sure to check out Style Division on Monday to see what other London treasures we managed to uncover. 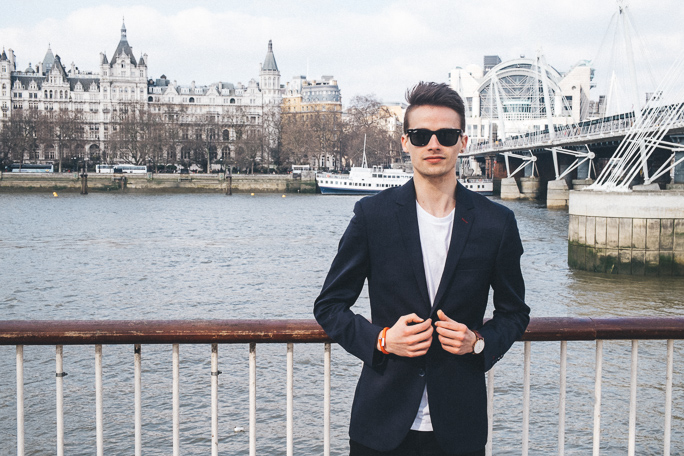 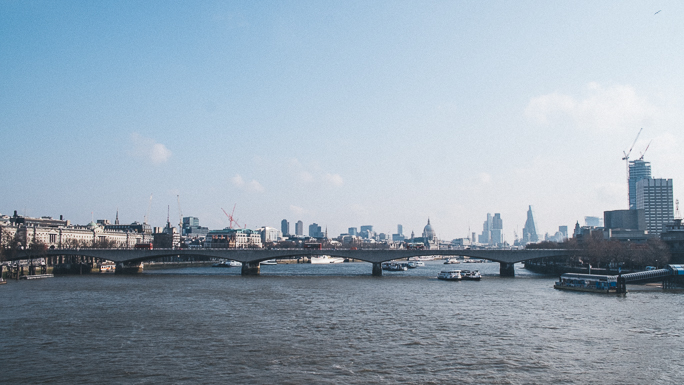 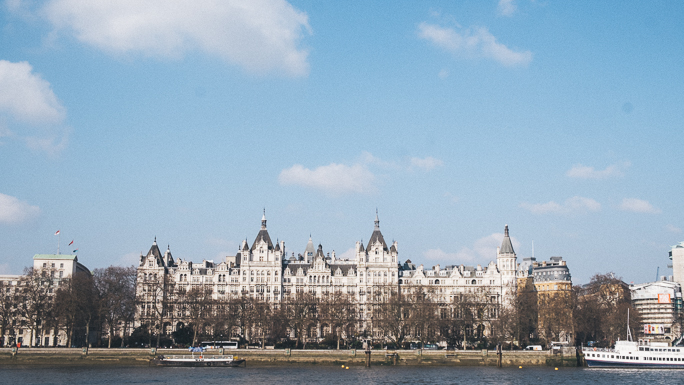 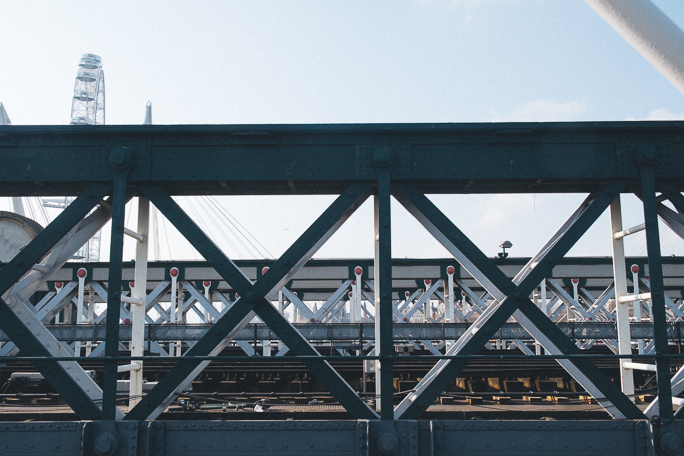 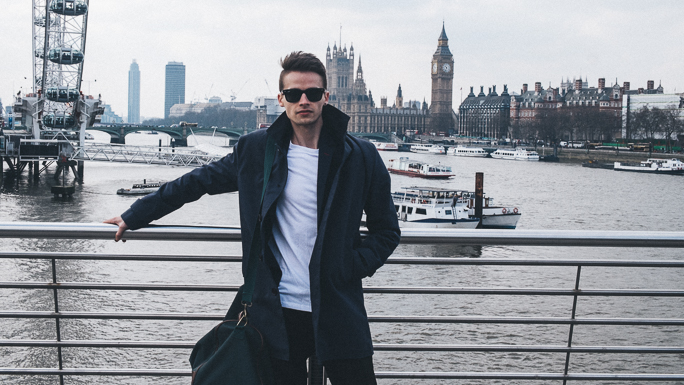 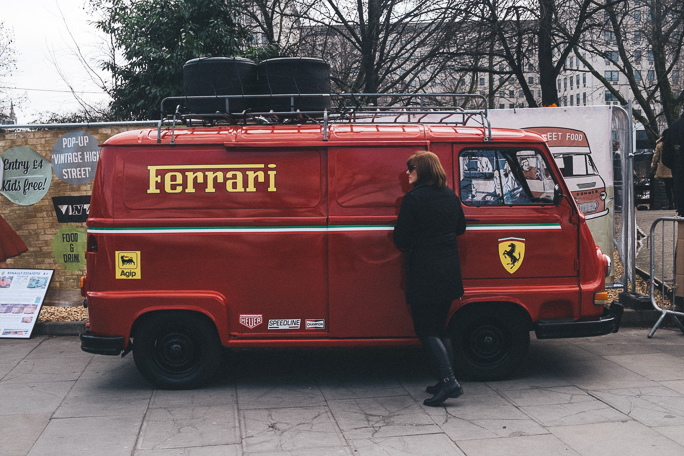