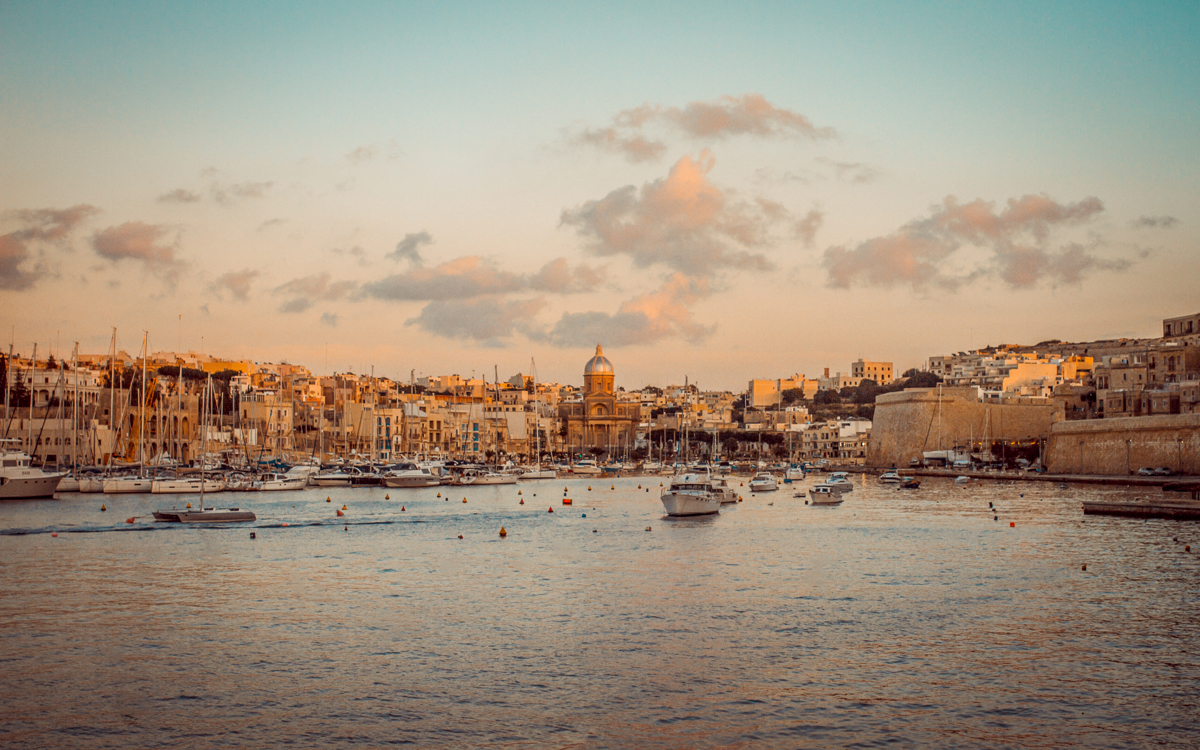 When asked to sum up the Buddha’s teachings up in one phrase a zen teacher Suzuki Roshi simply said, “Everything changes.”. We must remember this in our daily lives and understand that clinging on to things only creates suffering. Whether it’s a job, relationship or possessions it’s illogical to make things work just because you cannot bear to face the alternative. The alternative is always unknown and thus can produce a great deal of anxiety. Relinquishing all control of one self and going with the flow will always yield unexpected results. 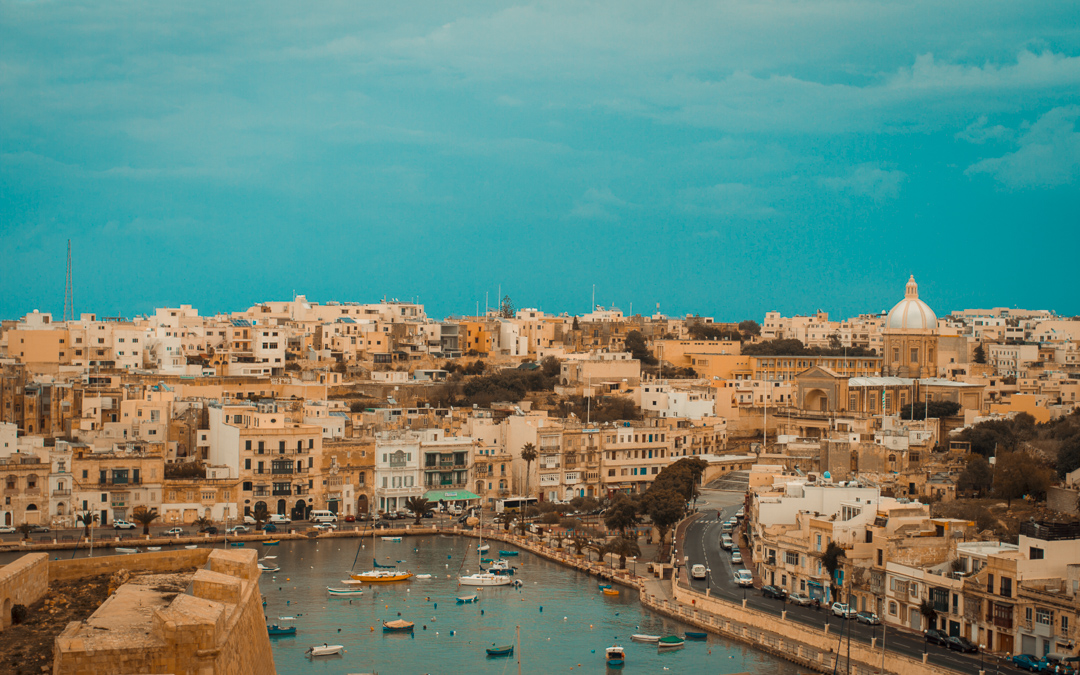 Alan Watts used to compare life to music. The point of music is music, he would say. People enjoy listening to music for the rhythm, the stream of melody. No one is listening to music to hear it end. If they were then, as Watts pointed out, their favourite songs would be the ones that ended abruptly with one single uproar of noise. Life is the same way. 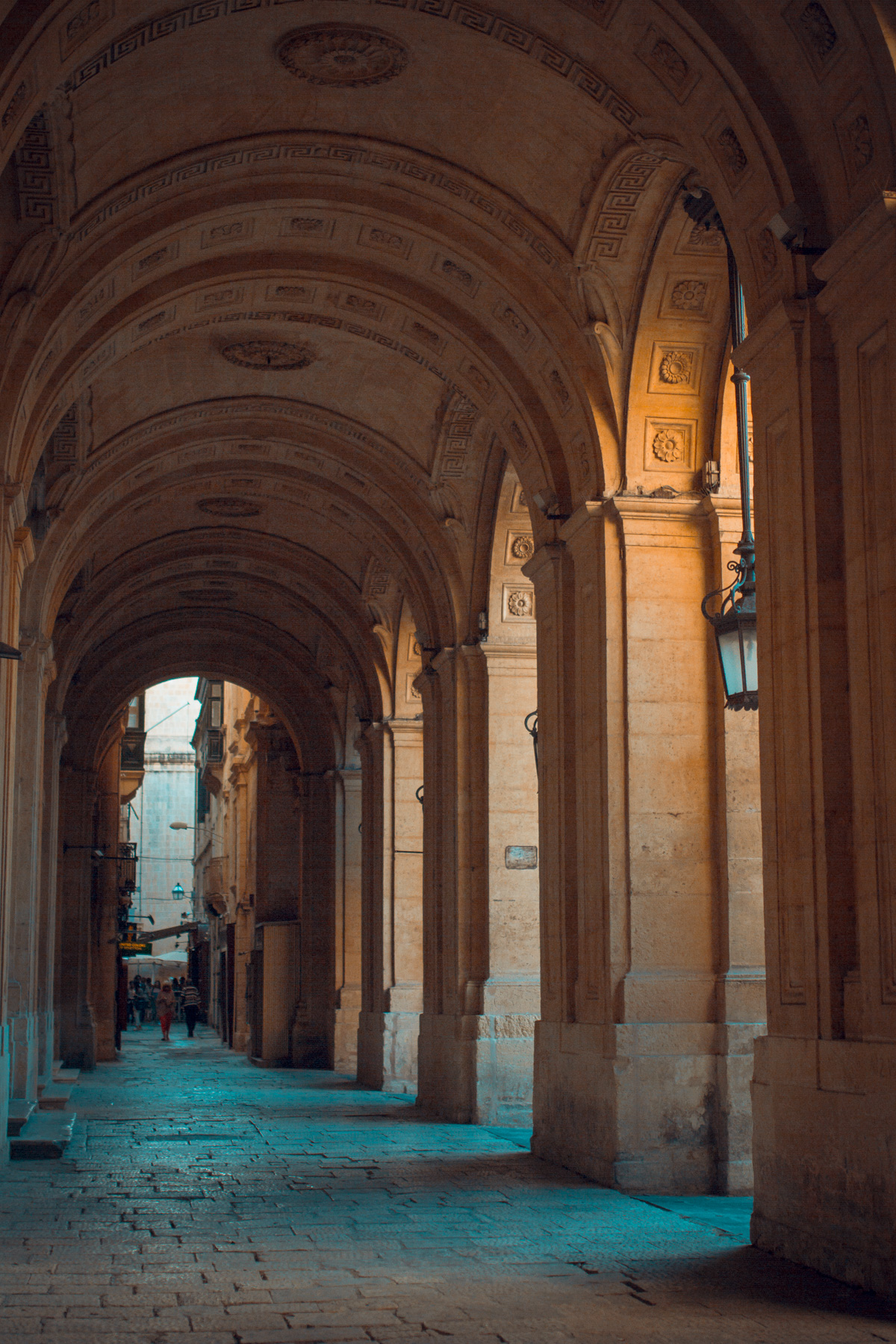 With that mindset I have recently decided to leave my position with the wonderful guys over at Unsigned and travel the world in search of adventure. My latest stop was Malta which is a country shrouded in beauty and a rich, violent history. In the middle of the Mediterranean Sea, where the sea narrows between African and European continents, the islands of Malta and Gozo offer the best of both worlds. The laid back Italian culture permeates every nook and cranny of its cities such as Valletta and Birgu while the hot African climate means clear skies and very little chance of rain. 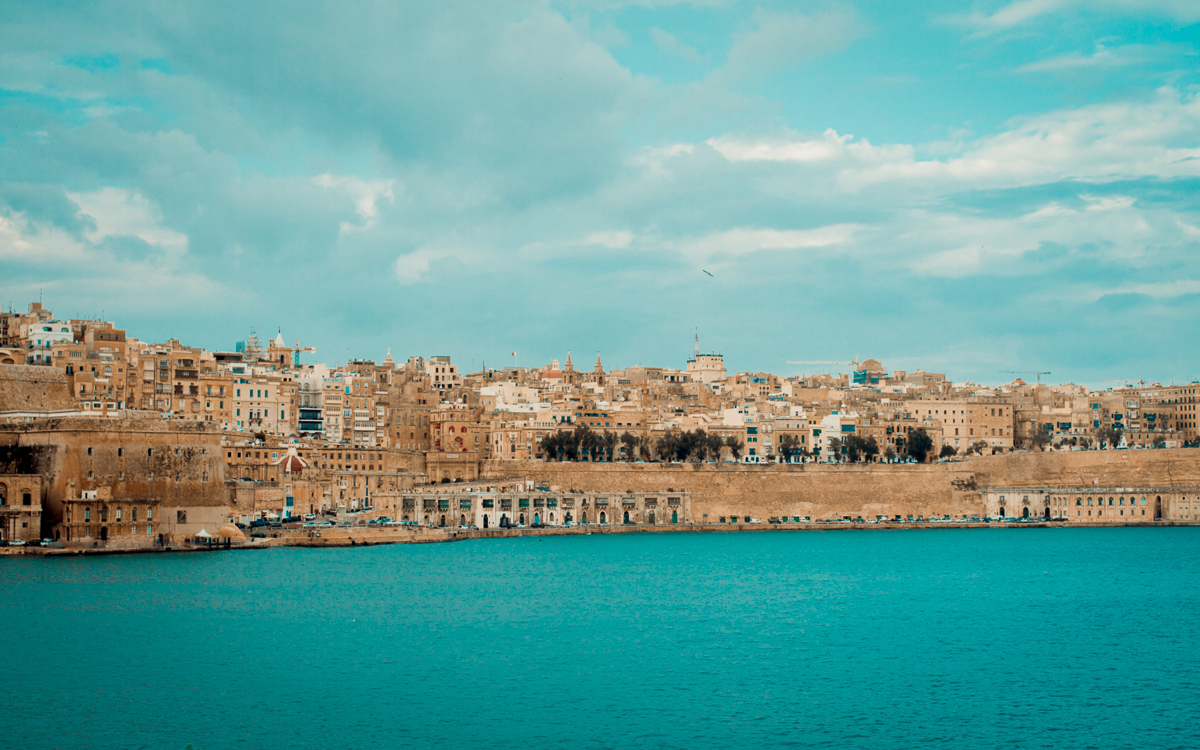 Malta possesses natural deep and well-protected harbours. These were one of the island’s most important assets, and that is the main reason why the different Mediterranean powers, whether for trade or for control, always desired to occupy the archipelago. When the knights of St John arrived in Malta in 1530, the peninsula on which Valletta and Floriana were to be built was practically uninhabited. There was a small church and probably a tower at its tip, to watch over the entrance to the harbours and perhaps a few farmhouses. The area was immediately recognised by the knights as an excellent strategic site for a fortified city. 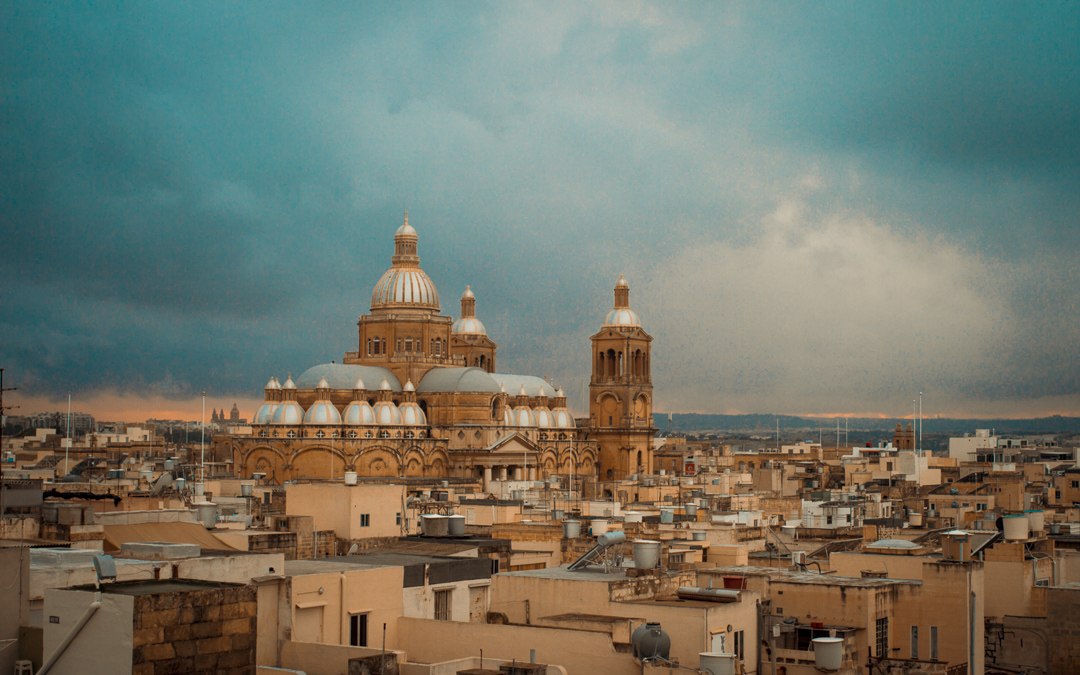 The very first structure to be built was For St Elmo. The piratical attack of 1551 made it clear to the knights that they were in grave danger. There were no adequate defences and they decided to build fortifications in case that raid was just a spying mission. A year later a small star-shaped fort was erected to the designs of Pietro Pardo. It was built in such a hurry that it was said that attacked would take it in a few days. Because of this detail, various grand masters continued to add walls and better fortifications , without actually making it better. Other suggestions and even plans were prepared to build a fortified city but, since it was felt that an attack was imminent and there was not enough money to start such a large project, they were postponed. In 1565, when a large Ottoman armada landed in Malta, only Fort St Elmo was in place.

The Great Siege was fought around the Grand Harbour area. Before the loss of Fort St Elmo, the Ottomans used the high ground of the promontory to attack both the fort and the other side of the harbour fortifications. The successful end of the siege in September of the same year, led to the knights to insist with the European powers that both material and financial help was needed quickly, or else they would abandon the islands. Help thus was sent, which included Francesco Laparelli, the pope’s military architect. Laparelli immediately went about working out a feasible plan and on 28 March 1566, the first stone of the new city was laid. The line of fortifications was quickly erected and soon the first buildings rose behind them. The definite transfer of the headquarters of the Order from Vittoriosa to Valletta in 1571 led to a series of building programmes, which was to become an ongoing exercise. The first buildings were erected in the style of the time, namely late Renaissance and Mannerism. In the seventeenth century Baroque was introduced and this led to more buildings, and sometimes the pulling down of others in order to rebuild them in the new style. Various architects were brought over to continue with this trend and painters were also invited to decorate the interior of the churches and palaces.

The Architecture of Malta

The Maltese islands are an architectural paradise. The various powers that occupied the islands throughout the last 7,000 years have all left their mark, one way or another. The most impressive architectural remains must surely be the prehistoric temples, which have been called ‘the oldest free-standing buildings in the world’. One can appreciate the techniques used by these prehistoric builders, even though they lacked the proper tools to erect such impressive structures. Chronologically, the next architectural gems are from the Roman period, with the most important being the Domus at Rabat and the Roma Baths, limits of Mgarr. 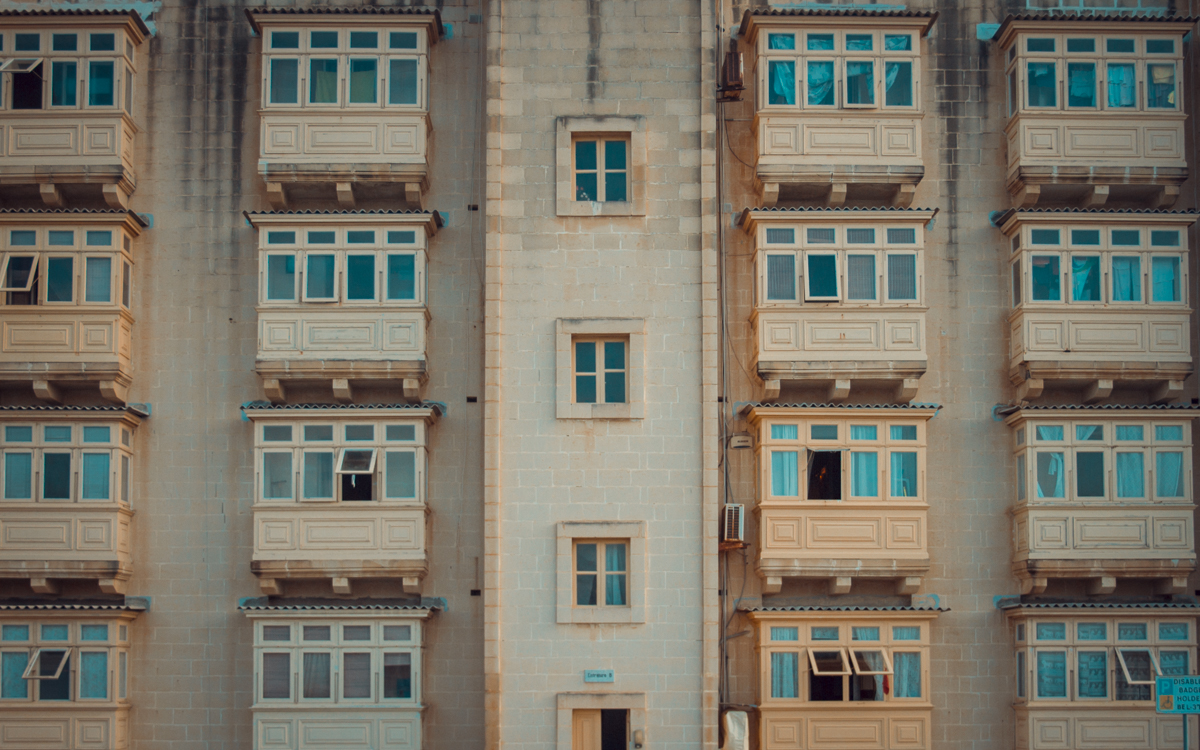 Medieval architecture can be mostly seen at Mdina or in the various older village cores that still abound. The small houses have been lost, but the impressive palaces built by the well-to-do and the noble families have survived. The two-mullioned windows and the pointed arches are typical of this period. Something similar can be seen at Birgu, especially inside the Inquisitor’s Palace. Some churches dating from this period ave survived as well, although they are not amongst the most impressive. 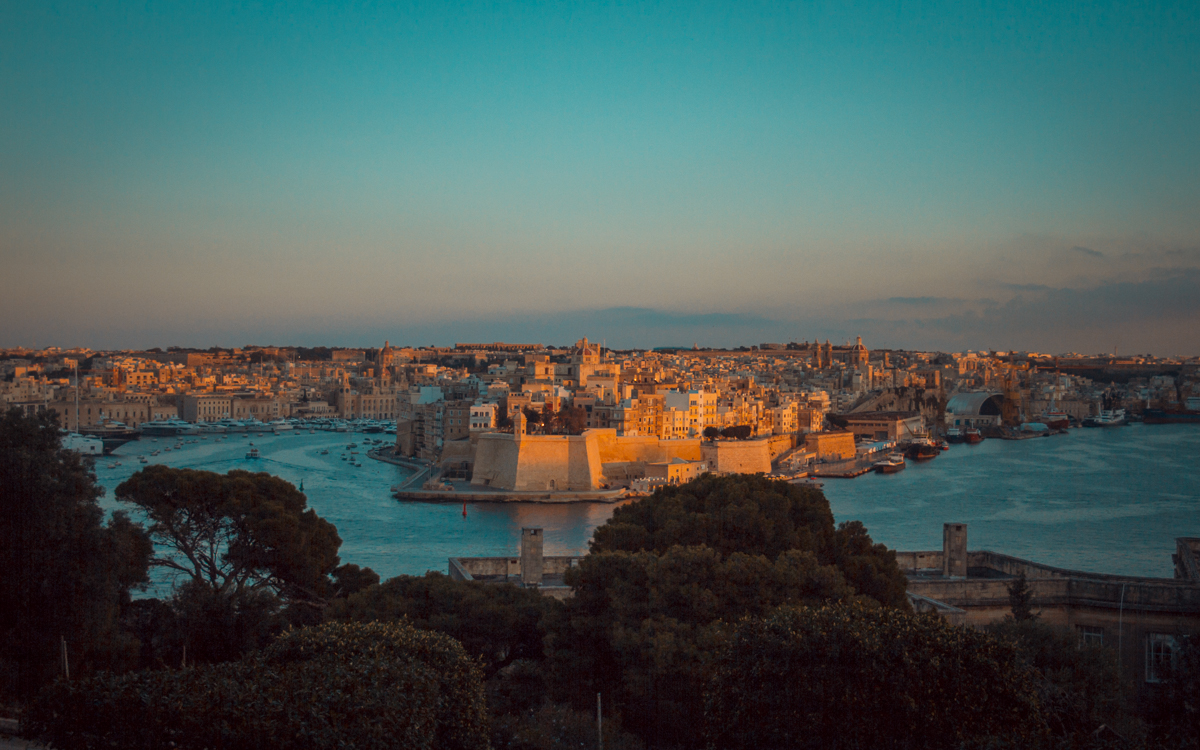 The Baroque period must surely be referred to as the Golden Age of Malta. The building of Valletta in the sixteenth century led to the military and religious Order of St John to set up its headquarters there. After settling down, the knights started to add to their buildings, or even pull them down and rebuild them. Foreign architects who were invited to Malta, together with local talent, erected buildings like the auberge of Castile in Valletta (Andrea Belli), the cathedral in Mdina (Lorenzo Gafa), and various other palaces all over the islands. 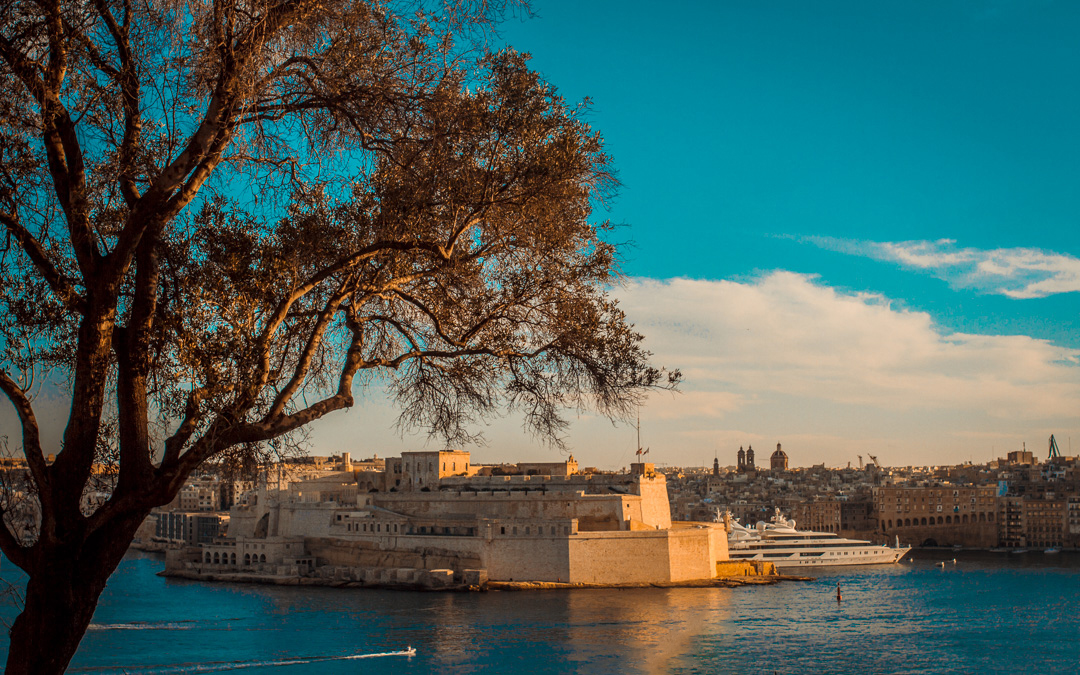 While all of this public building was being carried out, whole systems of fortifications were being planned and built all over the islands. The urban conglomerations around Valletta as well as the coast ended up being provided with all kinds of defence systems that are mostly still standing. 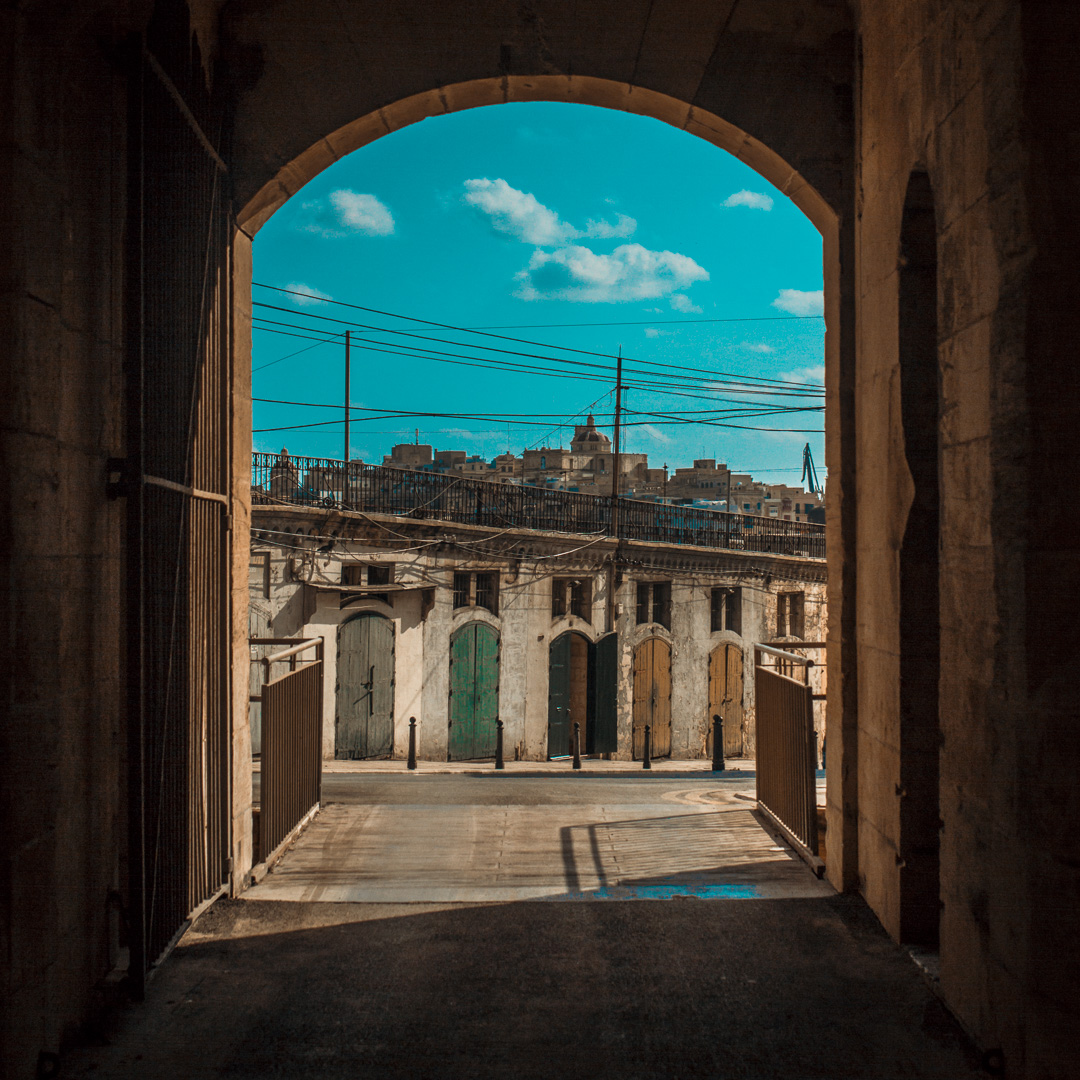 The British introduced styles of architecture more to their liking, such as the Neo-Classical style and the Neo-Gothic. One can notice some of these buildings in Malta. The latter style was usually much more associated with church buildings, and the magnificient cemetery at Marsa. 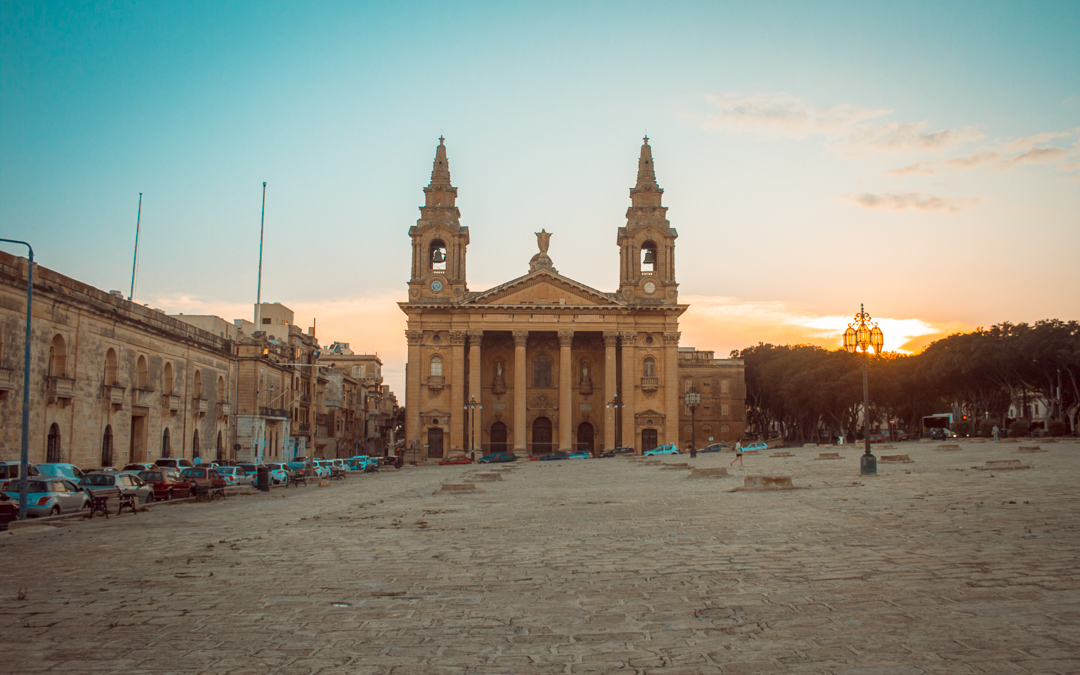 Although I travelled to Malta to get away from the hectic nature of London I found myself walking over 20 kilometres every day just to experience this wonderful island. Its diverse history and culture is reflected in the architecture and after spending a week here it felt like I only begun to scratch the surface. 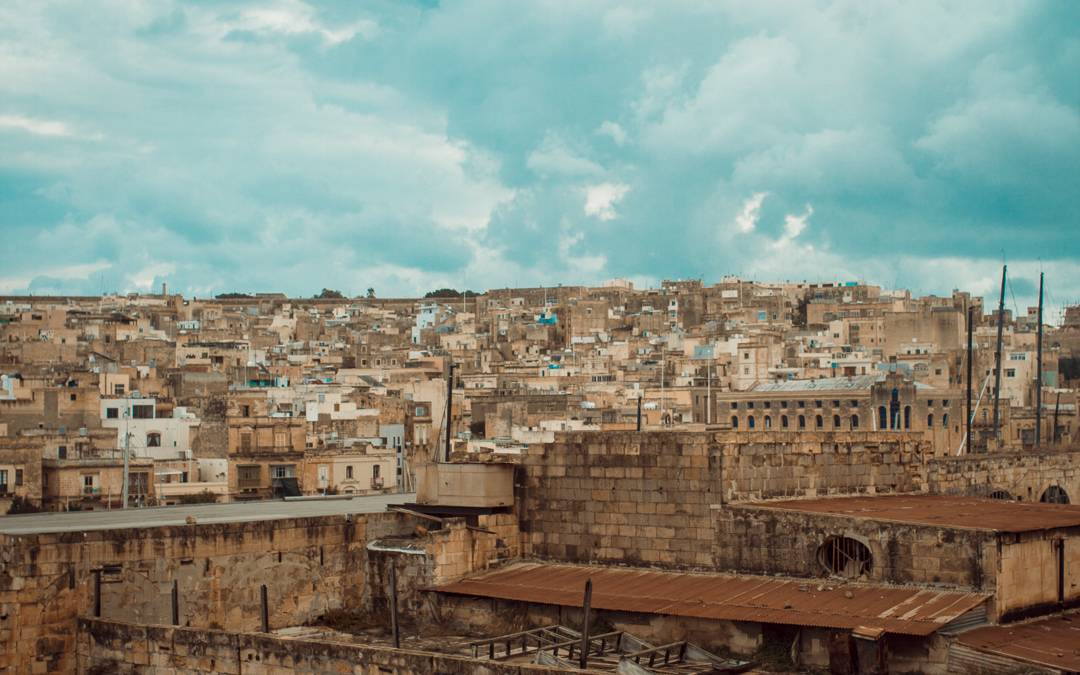 Thanks for reading my latest article. If you enjoyed it please give it a share using the links below. For more check out my latest lookbook from Paris, street style from London Collections or my trip to the magical city of Coimbra.