Last week I was over in Amsterdam for the annual Next Web conference and came away with some nuggets of wisdom I’d love to share with you guys. Technological progress and cultural innovation is picking up pace and the speed at which this is happening can be seen and felt in real time. This is a new phenomenon as changes for previous generations occurred over the course of a lifetime rather than a few years. The network effects of our interconnected world are set to grow exponentially so embrace it and get ready for the wildest ride of your life.

It feels like every year is the perfect moment for virtual reality to take off and it never really meets expectations. Once the novelty wears off you realise that the tech and infrastructure to support this global industry is not at the required level. But it’s getting there. This new level of narrative freedom will allow businesses and individuals to express their creativity in unimaginable ways. One of the main factors why VR hasn’t exploded into the mainstream is because stories aren’t told properly. The essence of narrative relies on storytelling and if the story is sub-par it matters very little how pretty everything looks. You need an emotional attachment to your experience.

With haptic feedback accessories such as gloves and even full body suits you will be fully immersed in the story. Whether it’s a sporting event, a horror film, a first person game or a documentary, VR will allow you to step inside the experience itself. Feel the world through the eyes of a refugee, a snowboarder or experience synesthesia as an opera conductor. The possibilities are endless. 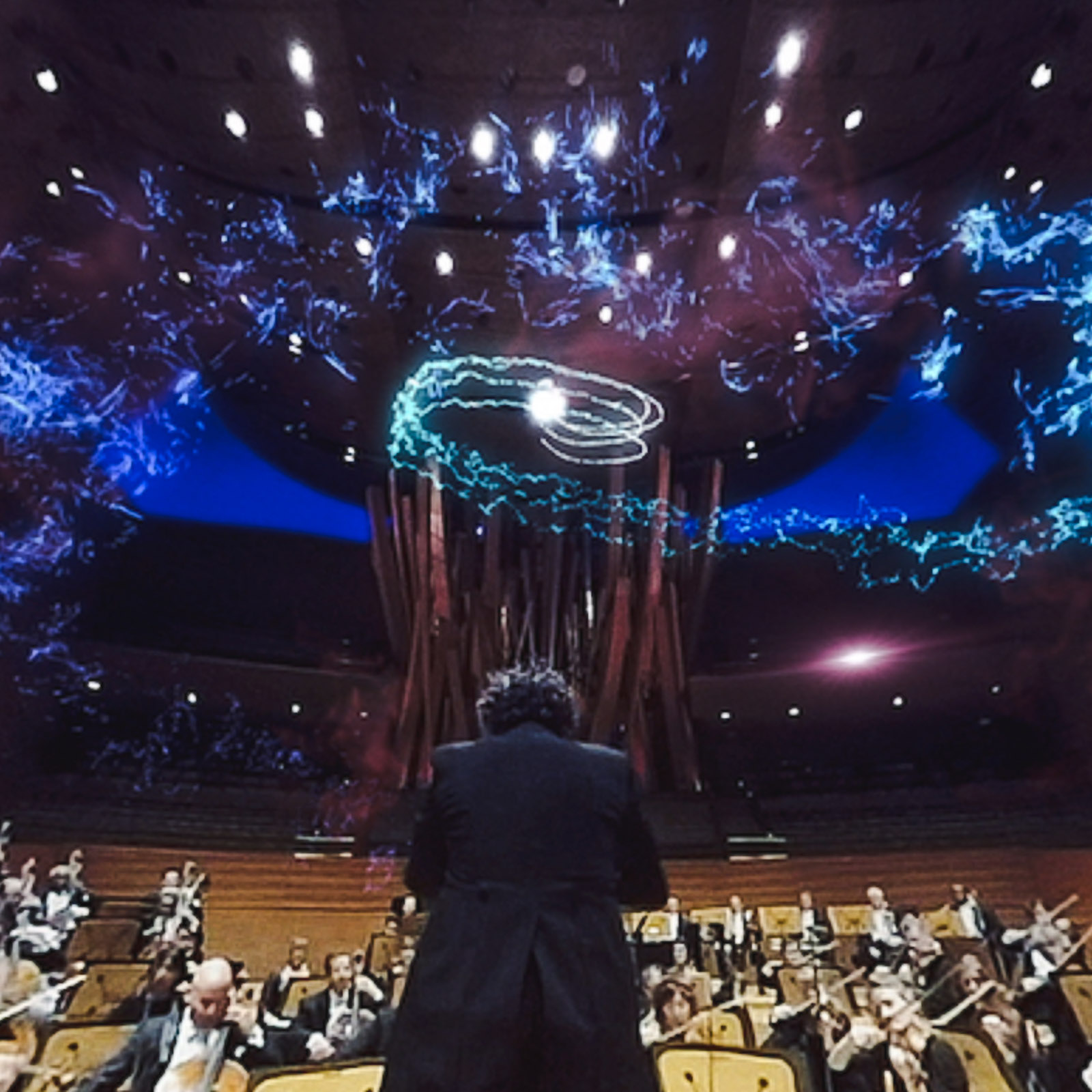 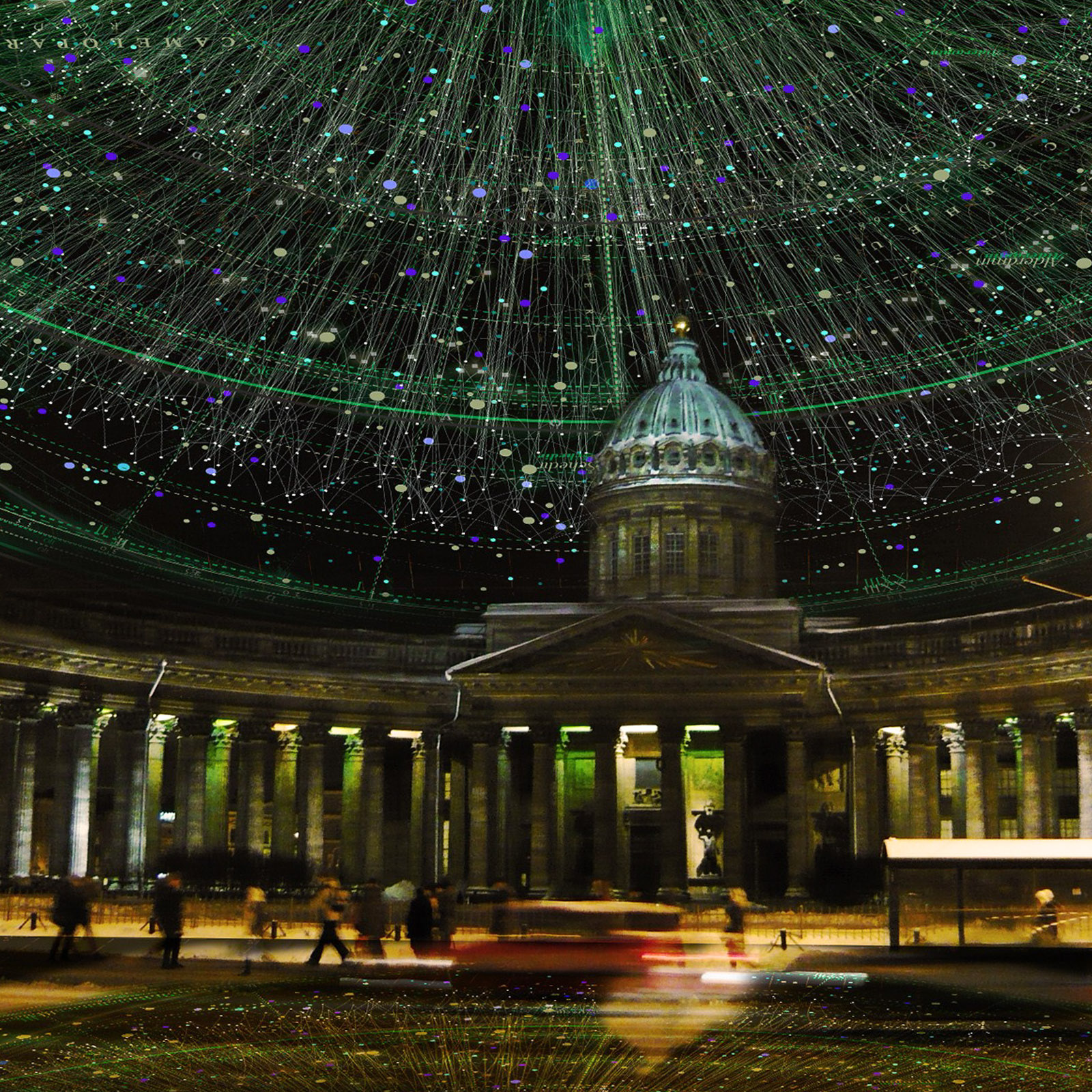 Data on the Blockchain

We live in a data driven world but data can only be considered the new oil if we extract knowledge from it. Data has no inherent value unless it’s put to good use. For example self driving is now a data problem. Social media is also facing a big data problem since most of the data generated is contextual.

Democratisation of data will allow us to own the information we produce and choose how it gets used. Companies will be able to bid for your attention and pay you for viewing adverts. Instead of being targeted by data points such as age or location you will be targeted by context. There’s no point showing someone an insurance deal if they’re not looking for one. We take back our sovereignty by choosing what we share and in turn get rewarded for it . By placing data (music, images, supply chain or medical records) on the blockchain we make it immutable and transparent. No more black box algorithms or centralised databases. Blockchain can verify ownership of data and instantly provide a service or reward users by monetising actions.

The term ‘free your mind’ has never been more appropriate. With apps like Headspace dominating the download charts it’s clear that there is a growing awareness around mental health and the human mind in general. The nature of consciousness is one of the oldest philosophical questions and the more we learn about it the more we realise how little we know. There have been breakthroughs in quantum theory that begin to unravel the mysteries of the mind, while ideas such as telepathy which may have sounded like science fiction a few years ago are very much real.

Brain-computer interfaces are coming and don’t be surprised when they’re able to mold your brain at a rapid pace through neuroplasticity. Mindfulness plays into this as through exercise and meditation you’re more open to new ideas and experiences. You’re not fighting against yourself. This new era of evolution (which we’re already seeing through our interconnected world) will give way to the noosphere, a network of human thought and unlimited information. 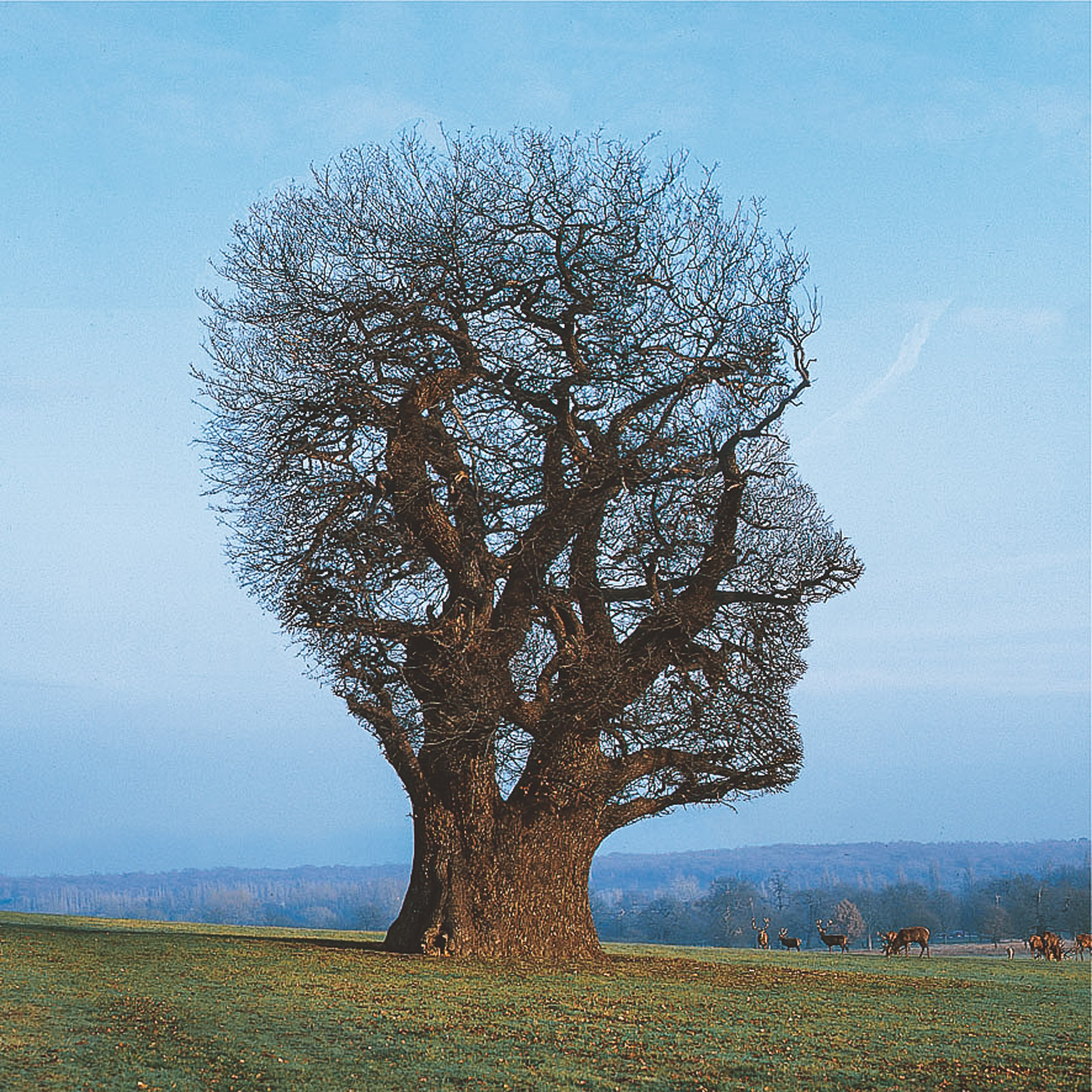 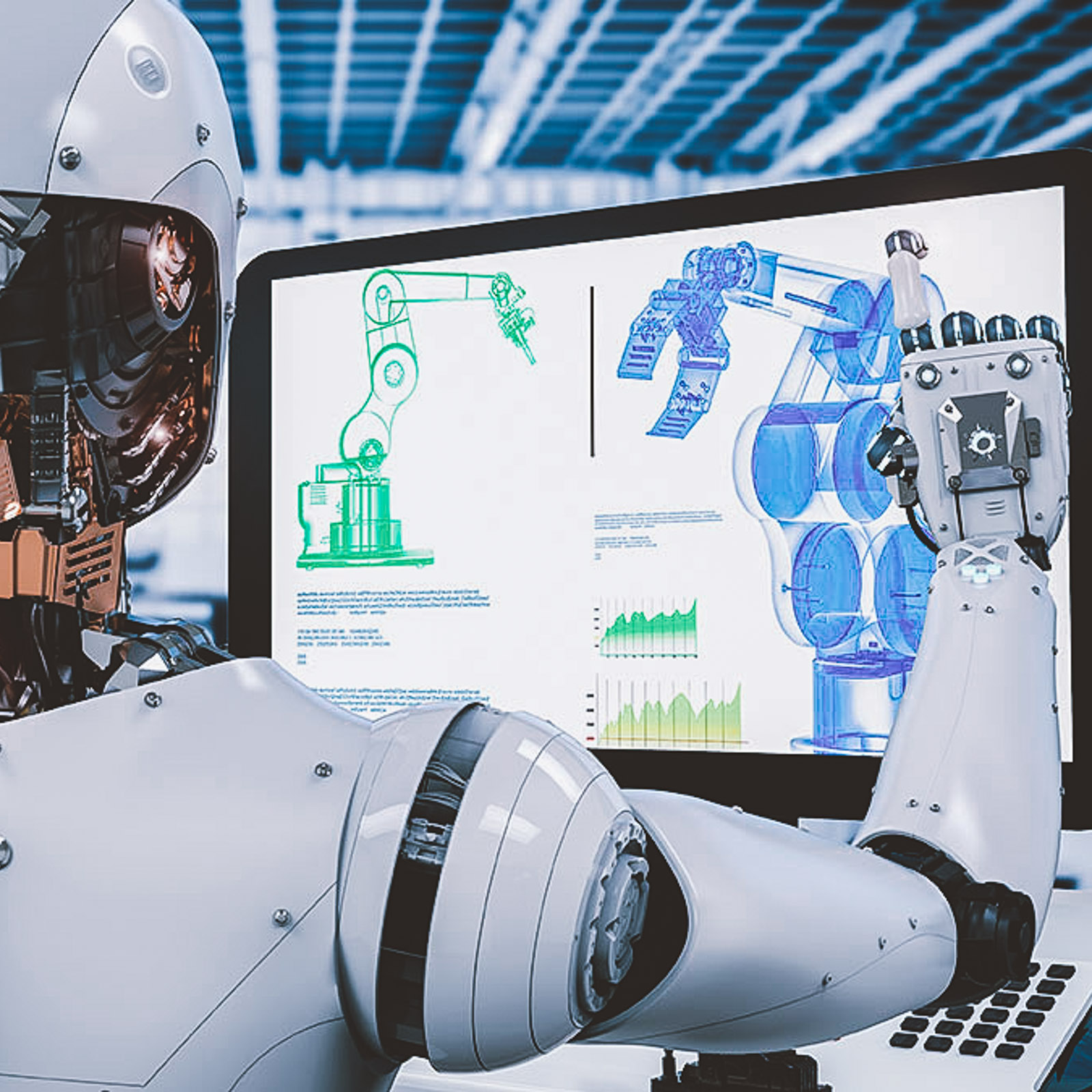 Machine learning is a field of computer science that focuses on a computers the ability to “learn” (i.e., progressively improve performance on a specific task). Using this method you’re not teaching a computer by instructions and programming but rather by examples. Similar to how you might teach a small child. Machine learning is already present in many walks of life such as social media filters and Siri voice recognition but that’s just scratching the surface. Using this technique a machine taught itself how to play Atari games at the highest level and detect cancer better than human doctors.

This artificial intelligence can also be applied to artistic pursuits as well as musical compositions. Struggling to find that perfect soundtrack? Just give the algorithm a few examples from the genre and it will create the rest for you. Want a photo recreated in the style of Van Gogh? Not a problem. Machine learning and AI will be present in all walks of life, and since Google basically passed the Turing test a few weeks ago the big question is, will we really care?

Now that you’ve had a tiny glimpse into the future start thinking about how some of these changes will affect you and what you can do to future proof yourself. Did anything above tickle your curiosity? Have I presented any new ideas? As Jason Silva says “Ideas becomes lenses, words become worlds. Only thing left is to get over the fear. Nature loves courage, you make the commitment and the world will remove impossible obstacles.” 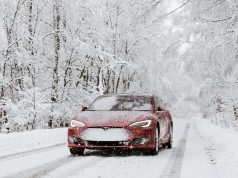 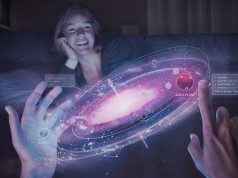 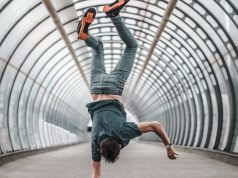 What The Hell Is Blockchain? // Journal 67