When most people think of a relaxing holiday they envision a hot climate, a cocktail and maybe a hammock by the beach. I decided to do a complete 180 and visit Ukraine, a place that is undergoing major growing pains since their independence while a bloody civil war that is dividing the nation. As a country of my birth Ukraine holds a dear place in my heart and although I haven’t been back in over a decade this month long trip was an eye opening experience. 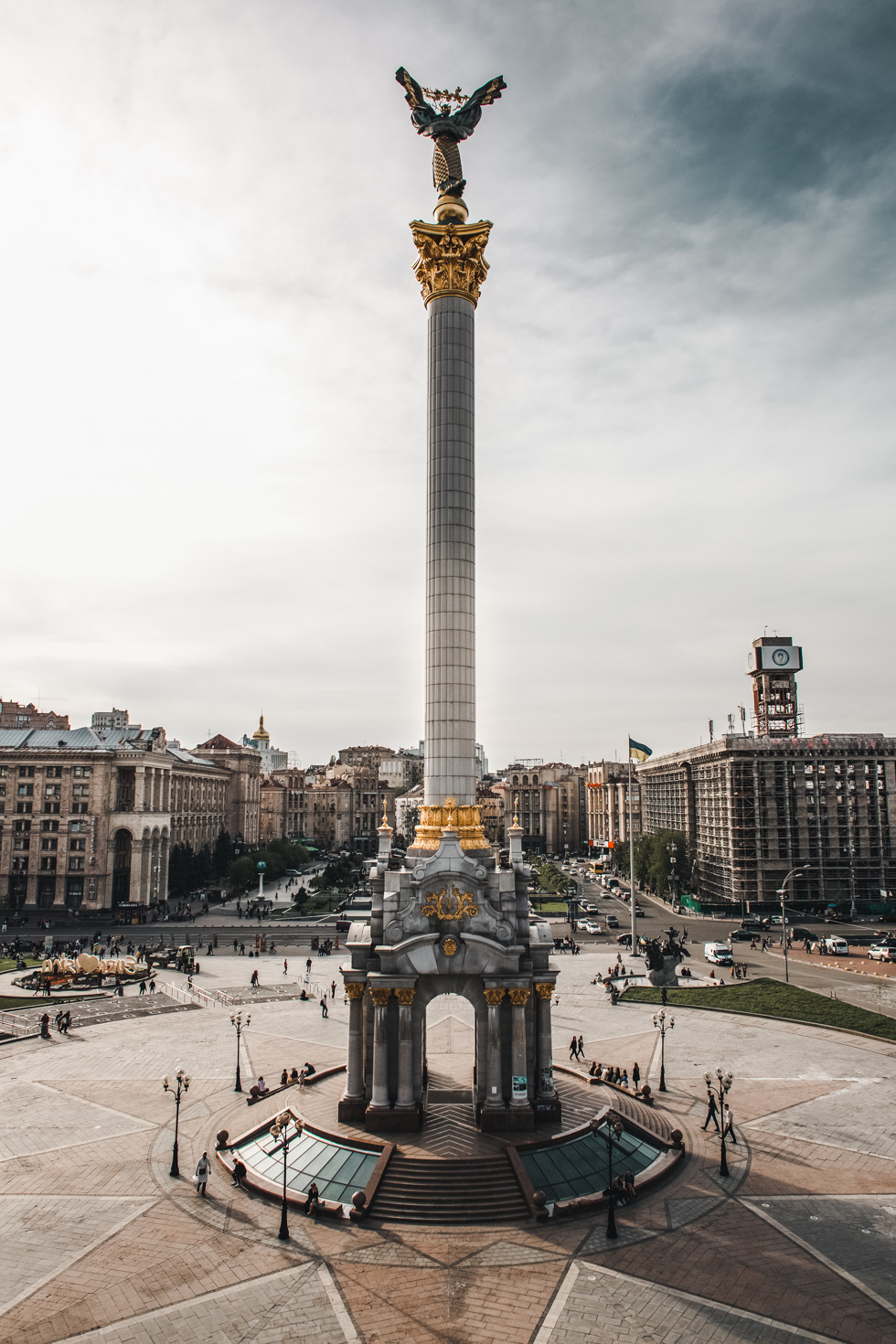 Last time I visited Kiev I was 11 years old and having never been to a big city before I remember feeling overwhelmed and excited in equal measure. The metro, the busy streets, the constant hustle and bustle was intoxicating. Thinking back not much has changed except the streets are busier and louder, there are far more beggars and street performers and everyone under the age of 30 is glued to their mobile phones. Roadworks and preparations were underway to get the city ready for Eurovision but in typical Ukrainian fashion they were barely done even though the event was just a few days away. 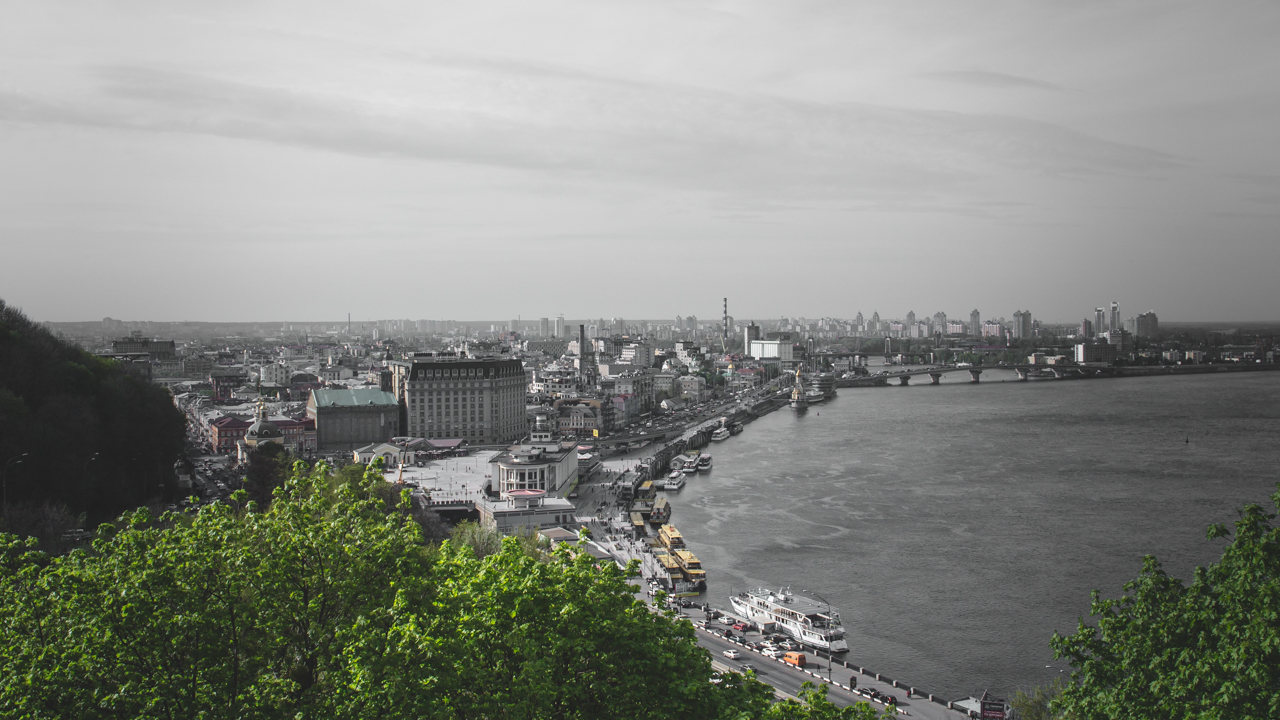 As a city Kiev was completely destroyed during the Mongol invasion in 1240 and has had a long road towards the recovery we see today. In the pages of history Ukraine is a relatively new country having gained their independence in the wake of the collapse of the Soviet Union in 1990. This transition has had an impact on the values and culture of the city which will not lie down for anyone and is prepared to fight for what it believes in. The 2014 Protests and The Orange Revolution are some recent examples of this attitude that has tragically lead to the death and injury of thousands of Ukrainian citizens. 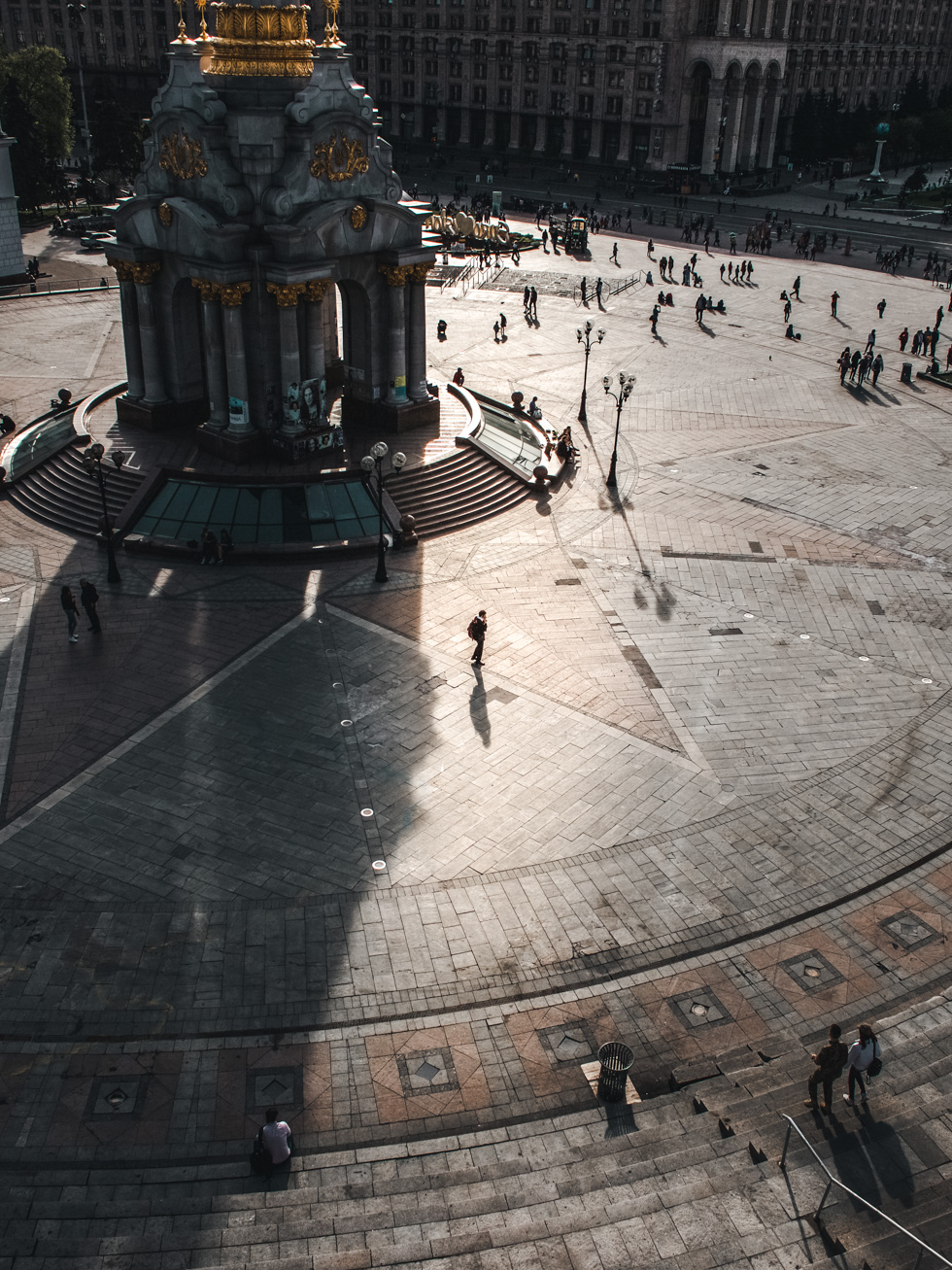 Unfortunately I only had a few hours to spend in Kiev before travelling south to meet my family but I was overwhelmed by an immense sense of pride in my country and what its currently fighting for. Kiev is well on its way to becoming a major European city and a must visit for any fans of history and architecture. Don’t be dissuaded by horror stories and mainstream media, as long as you keep your wits about you, Kiev as a whole will be an enchanting experience.

When wars start the people who are likely to profit from a specific conflict tend to use old tactics to reach their ends. The ‘us vs them’ mentality is tried and tested and used to this day for one reason – it works. My family is currently bang in the middle of such a conflict as Ukraine is split www.americansleepmedicine.com/ambien-insomnia-treatment/ politically into the West (pro Ukraine) and East (pro Russia) sides. The truth is no one is completely right as there are far too many variables to paint a black and white picture. Confirmation bias from both sides also makes the whole situation impossible to decipher.

Not to diminish the impact of the conflict but 99% of people I talked to during my trip disagree with it but have no way of changing things. The majority of politicians are corrupt and are usually in it for themselves (or corporate interests), while the people have no way of migrating even if they wanted to. The average salary is $100 a month and a full time job is considered lucky. There is no such thing as fixed hour contracts or holiday leave. Everything has to be negotiated. 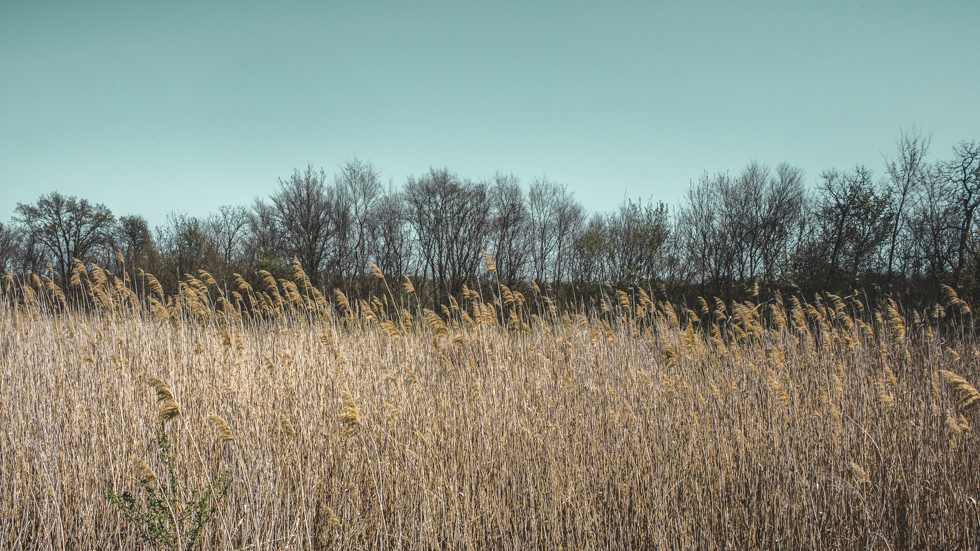 The majority of population just wants to get by. They have little time for Kim Kardashian’s latest drama or getting upset because their football team didn’t win a match. Shakhtar Donetsk FC actually had to move to a different part of the country because their stadium got destroyed during a bombing raid. There’s a sentence I didn’t think I’d write in 2017. If history has taught us anything its that the causes and repercussions of this conflict will be studied for decades to come.

Despite all this the country is as beautiful as ever. We managed to go fishing, travel to the seaside and put on a barbecue for the family despite the overarching sense of dread. One night we took a walk through the countryside and look at the milky way (as there was minimal light pollution). During our walk I heard fireworks going off in the distance, I asked “What are people celebrating?” The reply was “That’s not fireworks, that’s gunfire”. This moment will stay with me for a long time, it’s almost surreal to think how quickly people get used to these things and go on as normal because they have no other choice.

War is when the young and stupid are tricked by the old and bitter into killing each other. 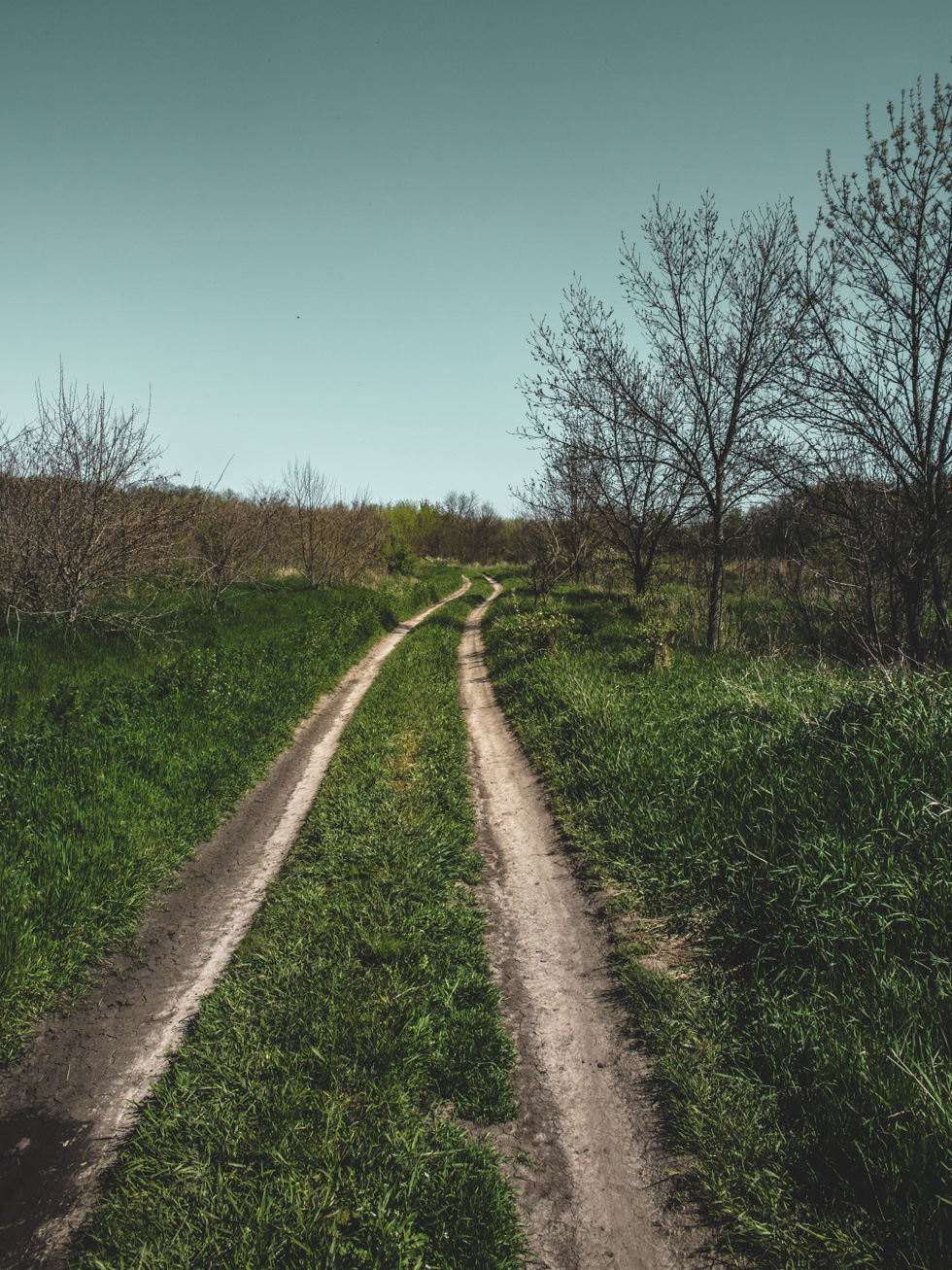 I never edit these articles, if anything it’s a stream of consciousness that is bursting to get out. A picture is worth a thousand words so please enjoy the images even if you can’t relate to the text and remember to be nice and sympathise with everyone. We’re all in this together ✌️