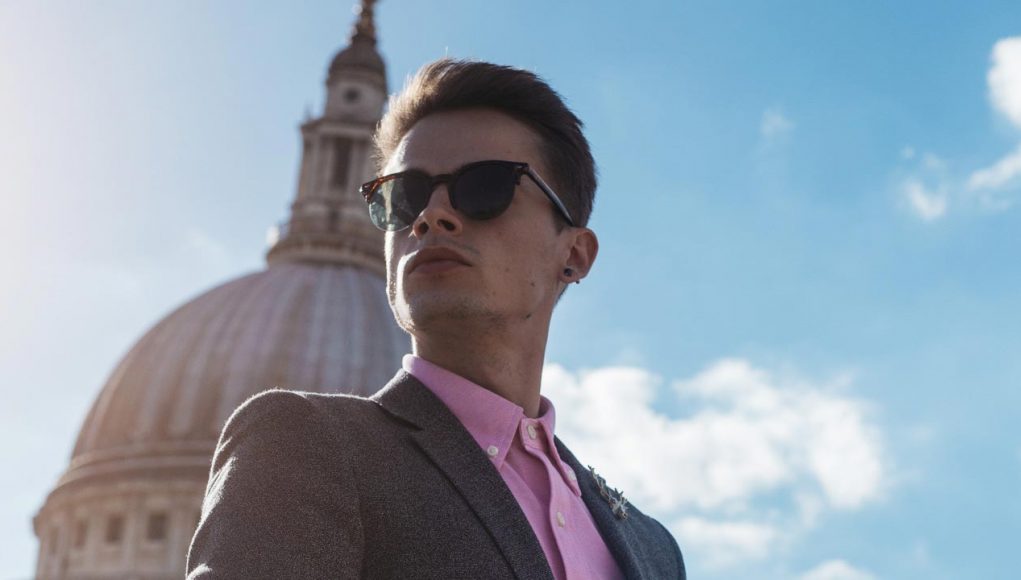 For my latest lookbook I decided to team up with an old Style Divisioner Themba and get up close and personal with St Paul’s Cathedral, an iconic London landmark that has truly stood the test of time. St Paul’s sits on Ludgate Hill, the highest point of the City of London and is responsible in shaping the look of the skyscrapers in the city because views of the cathedral are protected from various prominent London locations. 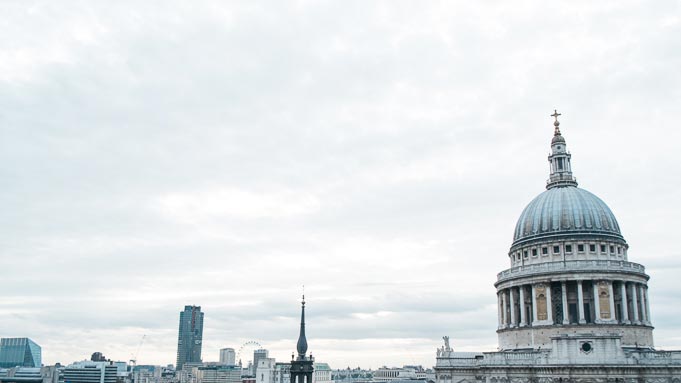 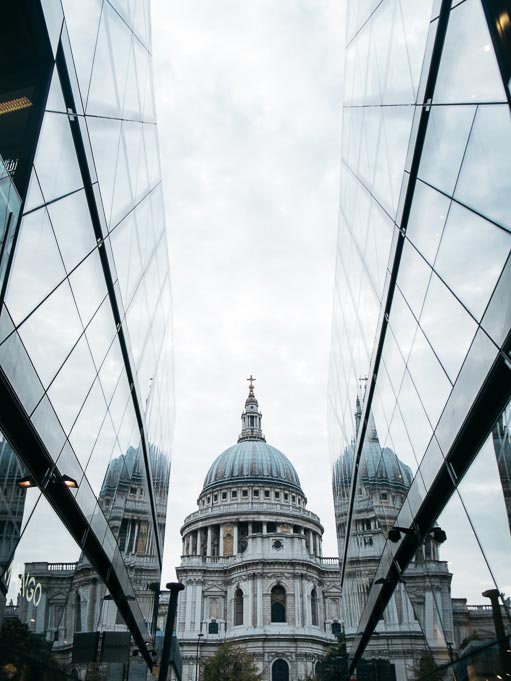 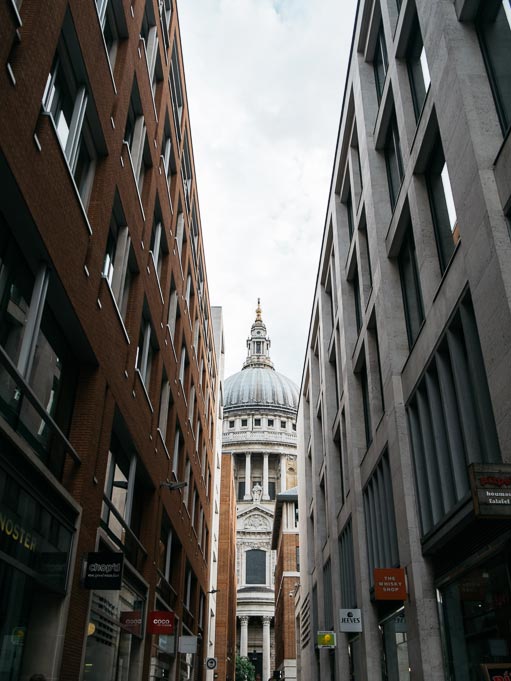 As part of a major rebuilding after the Great Fire of London the ‘new’ St Paul’s Cathedral was designed in the English Baroque style by a mathematician Sir Christopher Wren as the word for architect was yet to be invented. Christopher Wren overcame a number of challenges during its 36 year build including a sinking foundation, hostility from parliament as well as numerous financial and architectural challenges.

The famous dome which drew inspiration from Michelangelo’s dome of St Peter’s Basilica was also considered distasteful by the church and they tried their upmost to remove it from the initial plans until Christopher Wren spent most of his own savings constructing a model of the cathedral to convince them otherwise. This model is still on display in St Paul’s should you ever wish to see it. 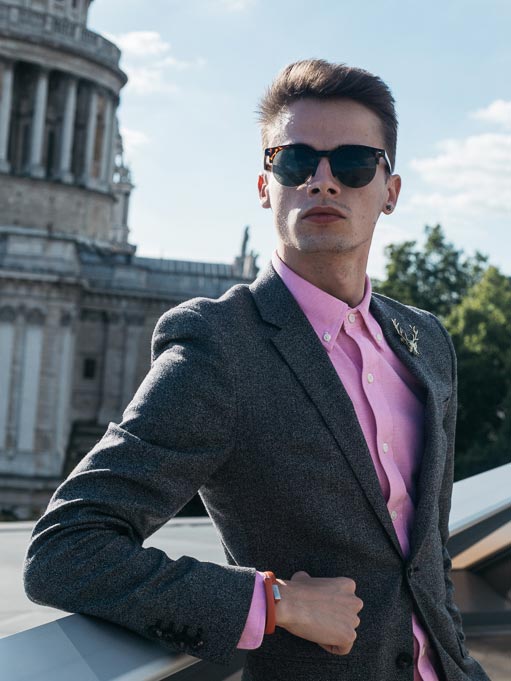 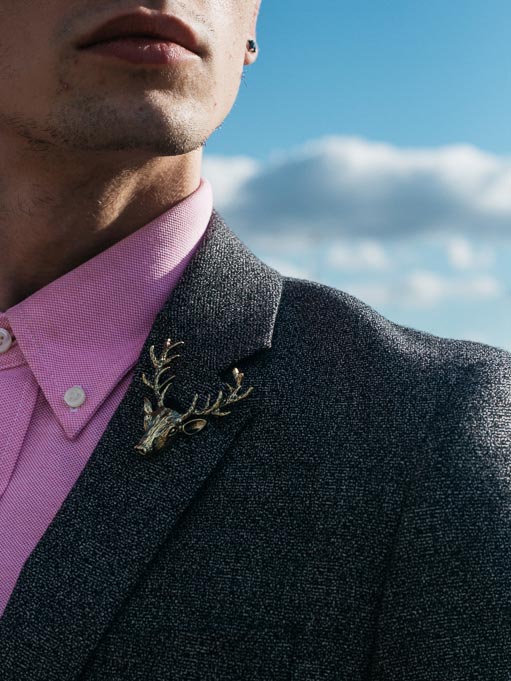 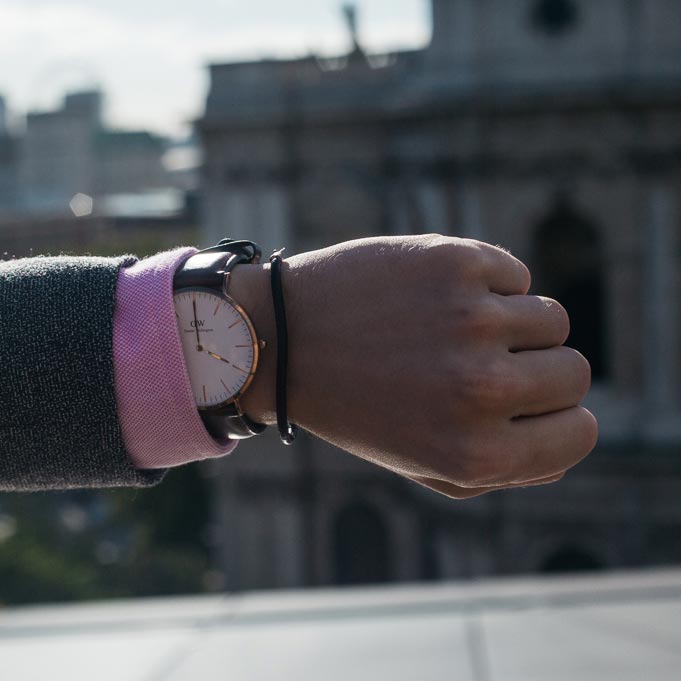 get the ralph lauren look

As the old quote goes, “It’s always nice to look nice” so for this adventure I wore a Solid Oxford Sport Shirt from Ralph Lauren which is 100% pure cotton and retains the feel of the classic Ralph Lauren polo shirt.

The button down was paired nicely with a simple grey blazer from Reiss and as always the smaller details make the outfit so don’t be afraid to experiment.

I picked out a gold lapel pin and sunglasses from ASOS as this really added to the casual style I was going for while the Ralph Lauren Oxford is sleek enough to be worn on it’s own. Remember, real men wear pink 🙂 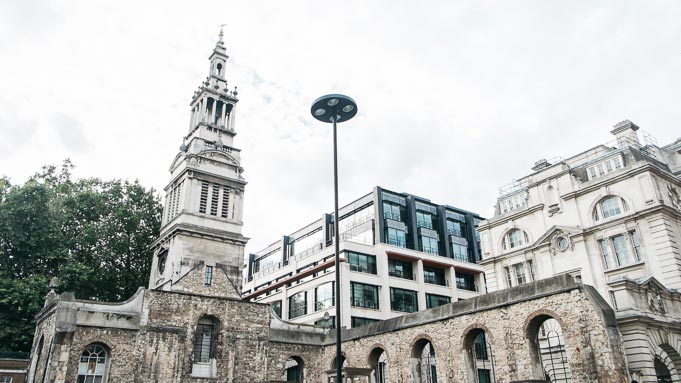 St Paul’s is a marvel of British engineering and architecture and I urge you all to visit it if you get the chance. The interior is a surprise I don’t want to spoil but it gives the mathematically symmetrical exterior a run for its money. 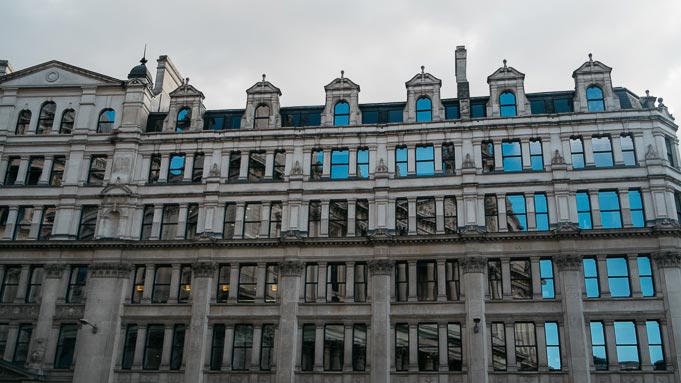 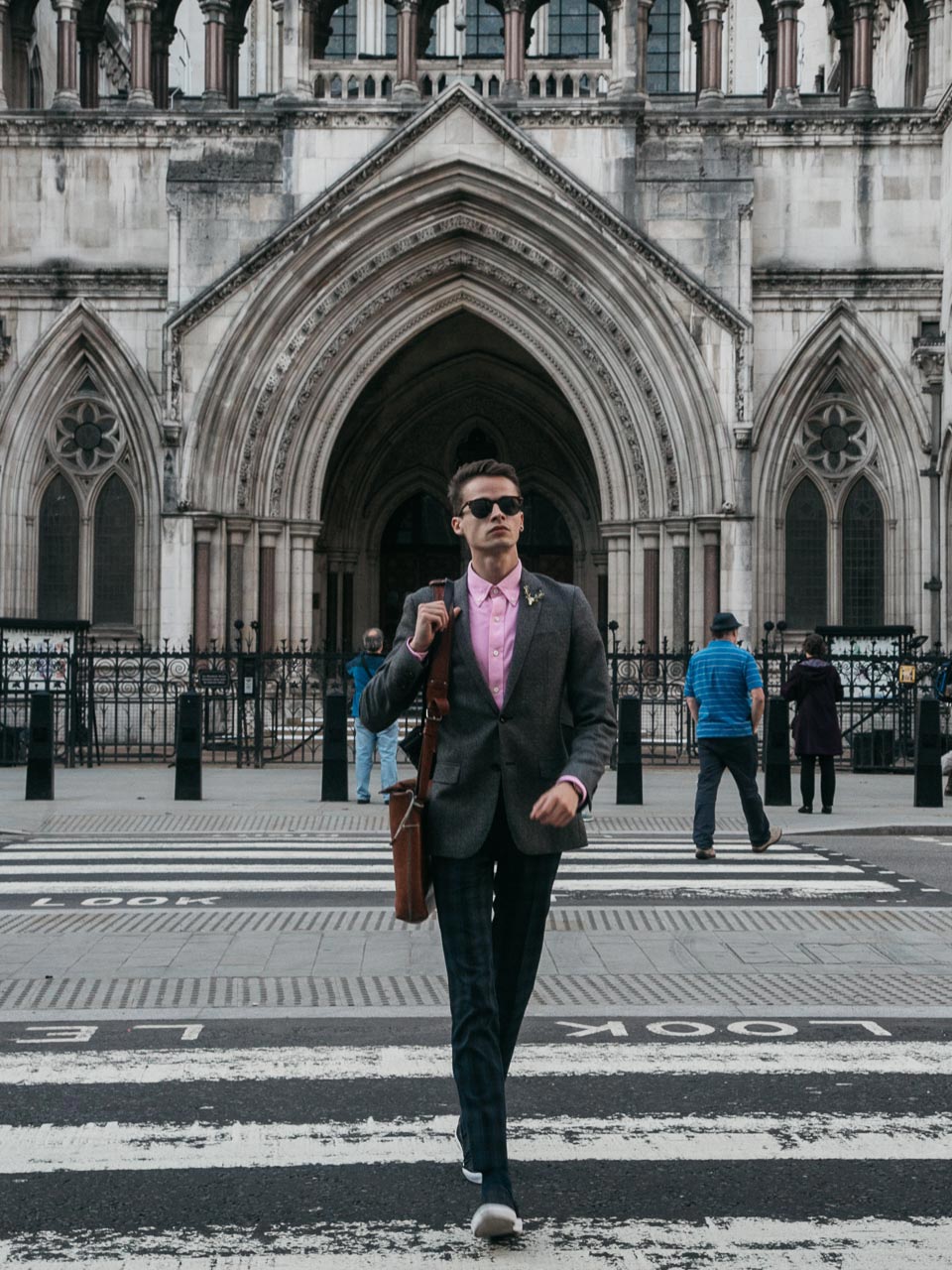 Thanks for coming on this little adventure with me. I’m very keen to hear what you think about the direction Style Division is heading so feel free to drop me an email on [email protected] and check the little teaser video I made for the new Style Division: Explores idea. As always you can keep upto date using the links below and if you’re not strapped for time check out my latest lookbook where I explore the City of London with Farrell Clothing. 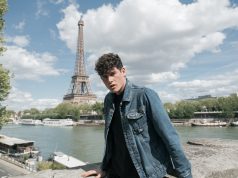 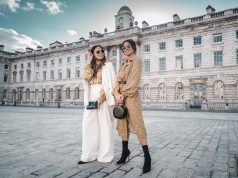