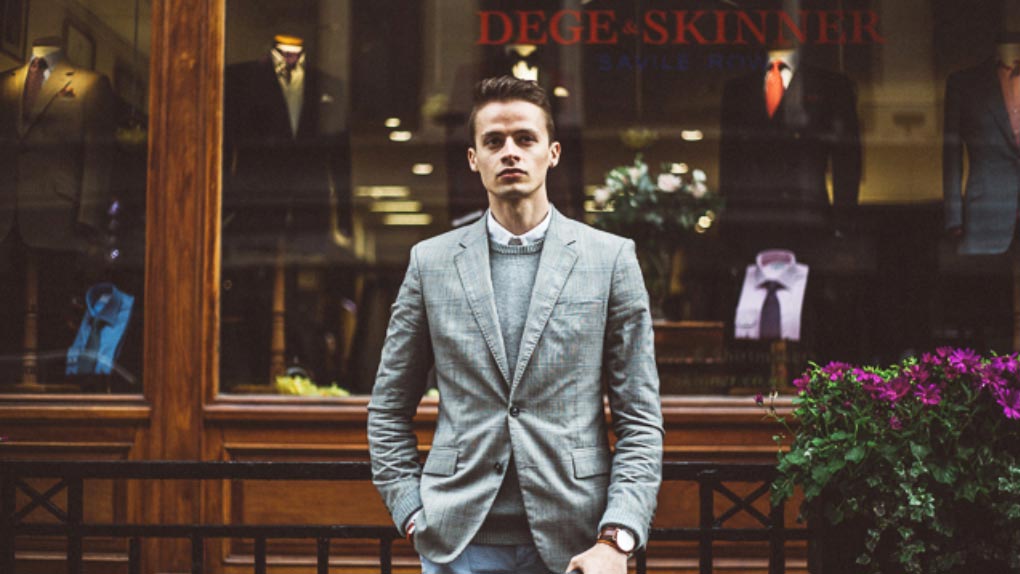 To go alongside my 2015 Overview I thought I’d throw together a few of my favourite outfits that I had the pleasure of wearing last year. Depending on the day my style can go from super smart to super casual but it’s always nice to have choices! 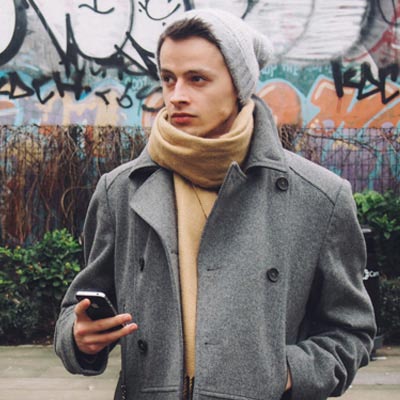 Taken on Tottenham Court Road, this was actually one of my first ever outfit posts.

I’m wearing one of the warmest Ted Baker coats I’ve ever owned and a Burberry scarf to boot although it seems that a year later the cold weather in London is still to get the hint that it’s not welcome.

Adam from Male Stylist and I explored the London Embankment and it’s surrounding areas for this post.

Wearing a custom made Ownonly suit and my trusty Ray Bans, this smart-casual look is really easy to pull off. Although a tailored suit does make a world of difference. 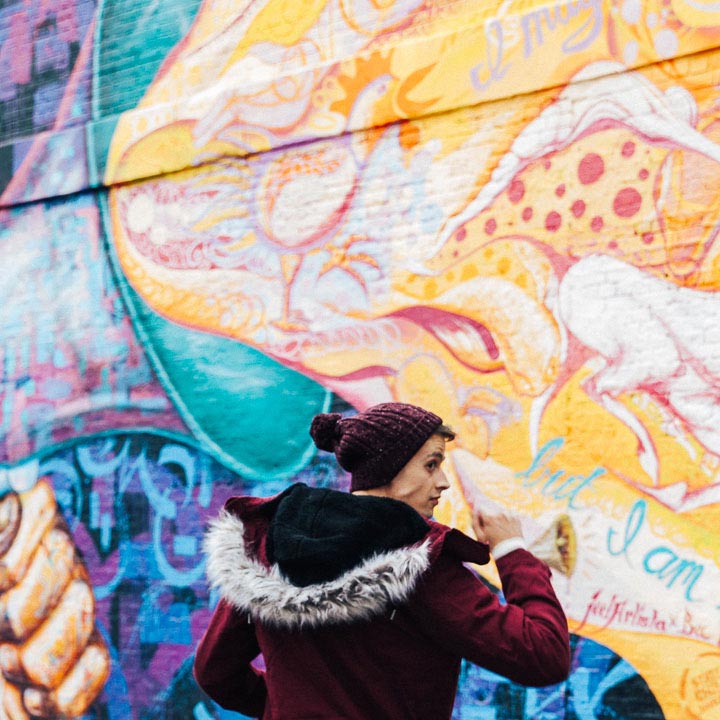 ASOS invited me to take part in a shoot for the ‘As Seen On Me‘ campaign and I gladly accepted. Using Shoreditch as my backdrop, I shot two outfits that could not be more different from each other.

The first was a simple black/white lookbook while the second allowed me to wear my favourite plum colours and a trusty bobble hat.

An OOTD I’ve been dreaming of doing ever since I moved to London. I had an idea of doing lookbooks to a theme and ‘Architectural Jawlines‘ did just that.

Pairing outfits with historic pieces of architecture allowed me to write about the area I’m shooting in as well as the outfit itself so there’s something in the post for everyone. 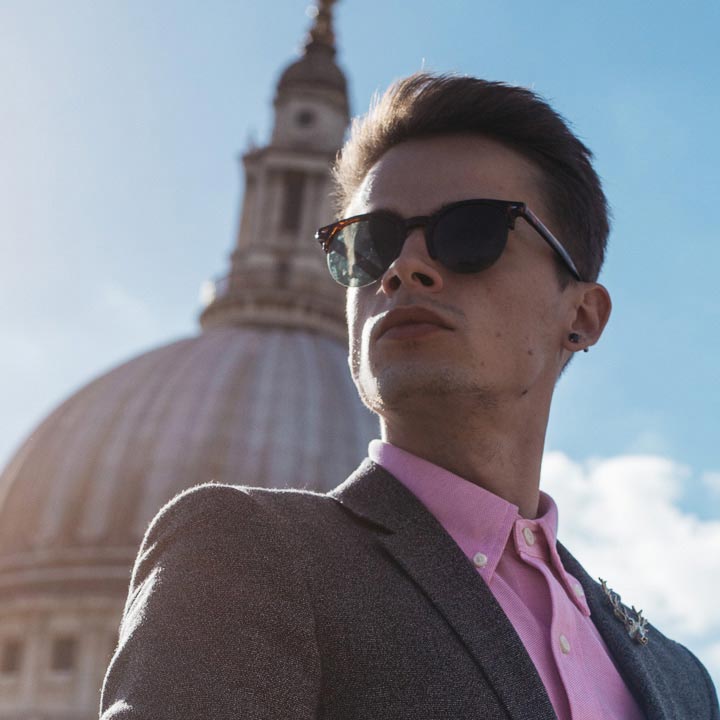 Another one to add to the ‘Architectural Jawlines‘ pile. This time I teamed up with the guys over at Farrell to shoot two lookbooks around the city.

With Tower Bridge and The Shard just around the corner I felt it would be interesting to explore the area and find out more about these iconic piece of British architecture.

Last but not least was my shoot for John Lewis with the supremely talented Joseph Kent from Unlimited by JK.

Although I blame this shoot for my continued obsession with trench coats, it was super fun to get out into the city nice and early and see it from a new perspective. Few crowds and carpets of orange leaves made this my favourite lookbook of 2015.

When I started putting this post together I thought I’d struggle to find lookbooks that I actually liked but in the end I had waaaaay too many to choose from. Have a dig through the archives if you want to find more, follow me using the links below or find me on Lookbook.nu

Will Leather Jackets Ever Go Out of Fashion?